These nachos blew me away! Guy’s trash can nachos went viral a few years ago because they offered a new take we’d never seen before (AKA serving them in a literal trash can). I need all the entertainment I can get right now, and building this masterpiece tower of nachos on my own was the pinnacle of my week. Plus, I love when food is not only delicious, but also has an entertaining element to it. These nachos did not disappoint! (Pssst, want to make at home for cheaper? We’ve got the recipe.)
Questlove’s Cheesesteak 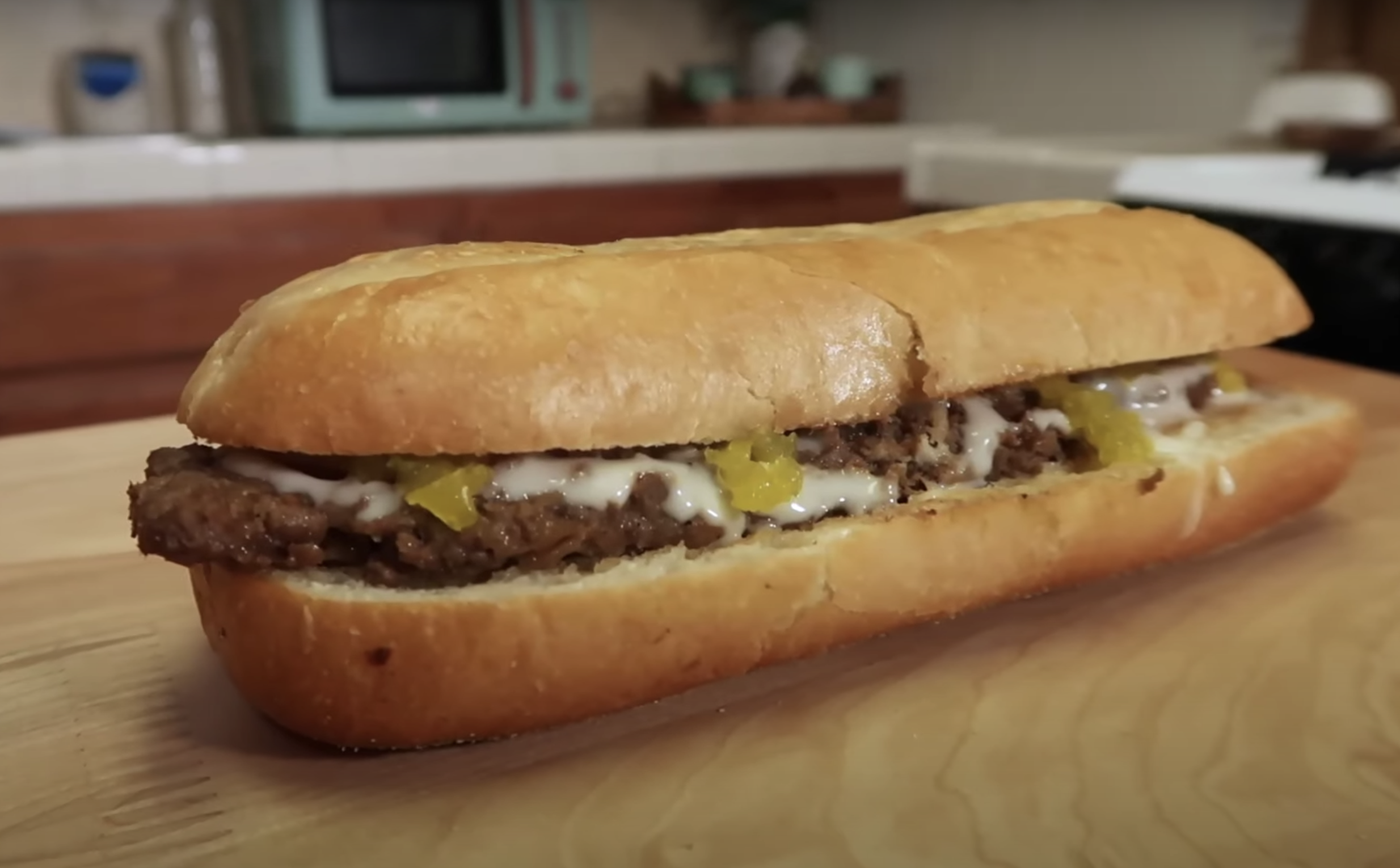 Questlove is killing the game in and out of the kitchen! He’s a Grammy-winning drummer and has been nominated for a James Beard Award. He also famously created an Impossible cheesesteak that has been sold at music festivals and arenas. What I loved most about this meal was how convenient it was—everything was ready to go. There was minimal prep work; all I had to do is pop the sandwich in the oven, warm up the cheese, and it was ready to eat in less than 25 minutes. The only thing I was disappointed about was the portion size—with a price tag of $22 per sandwich, I need the meat to be falling out of the bread. Aside from that, the flavor was solid and it’s a great vegetarian alternative (note: the ‘meat’ is vegan, however, the cheese is not).
Wolfgang Puck’s Chicken Pot Pie 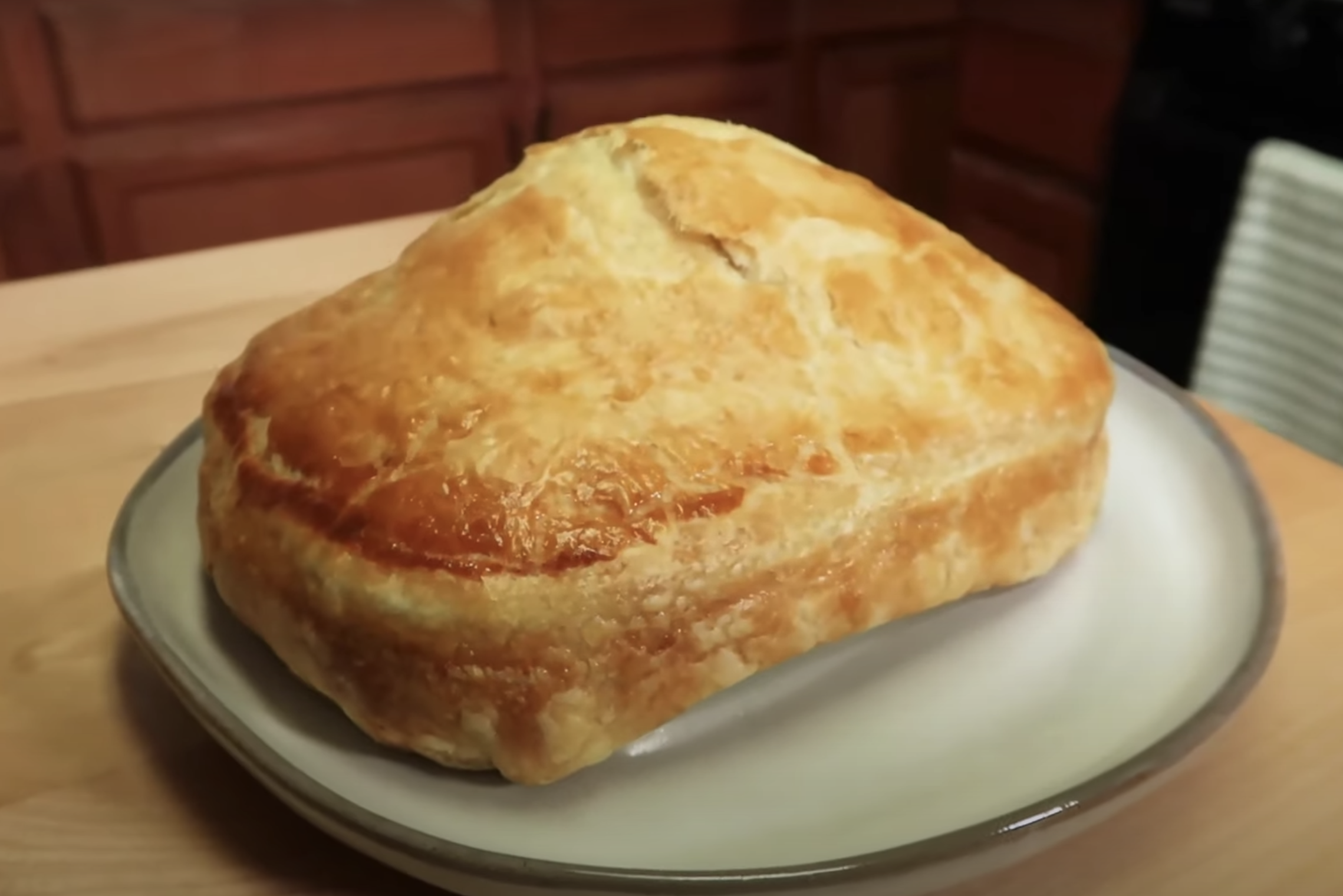 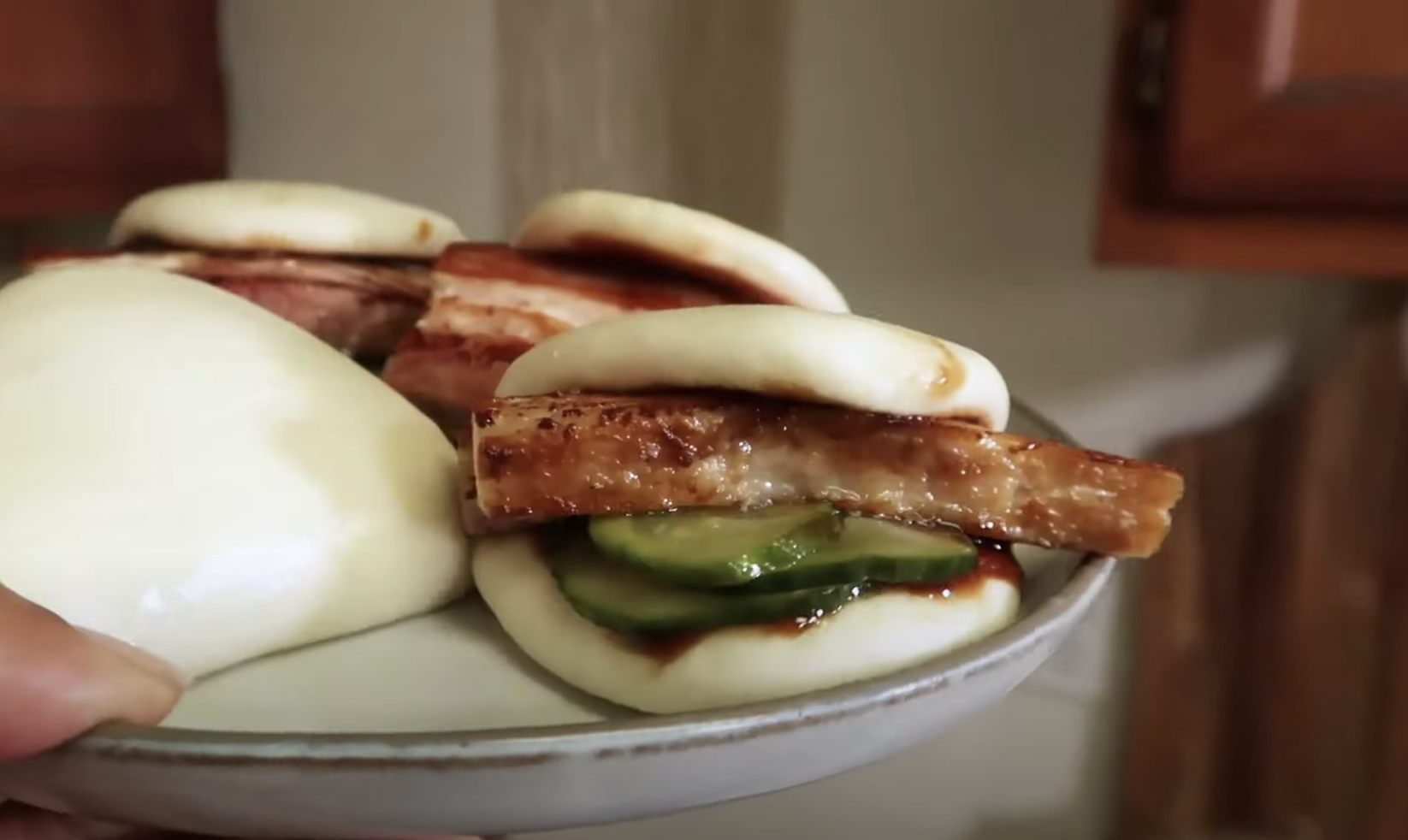 This was hands down my favorite meal. I wanted to try David Chang’s food for a while now—but I’m not a fan of long lines and his restaurant in LA always seems to have them. I was excited to see that his famed pork belly buns found their way onto Goldbelly. The buns were salty, sweet, and soft! The pork belly was jam-packed with flavor and melted in my mouth. The best part of it all was that it took me less than 15 minutes to prepare this meal.
As someone who doesn’t know her way around the kitchen, I quickly fell in love with Goldbelly. Each dish was easy to make and such a fun process; however, the price may make it difficult for people to order on the daily. 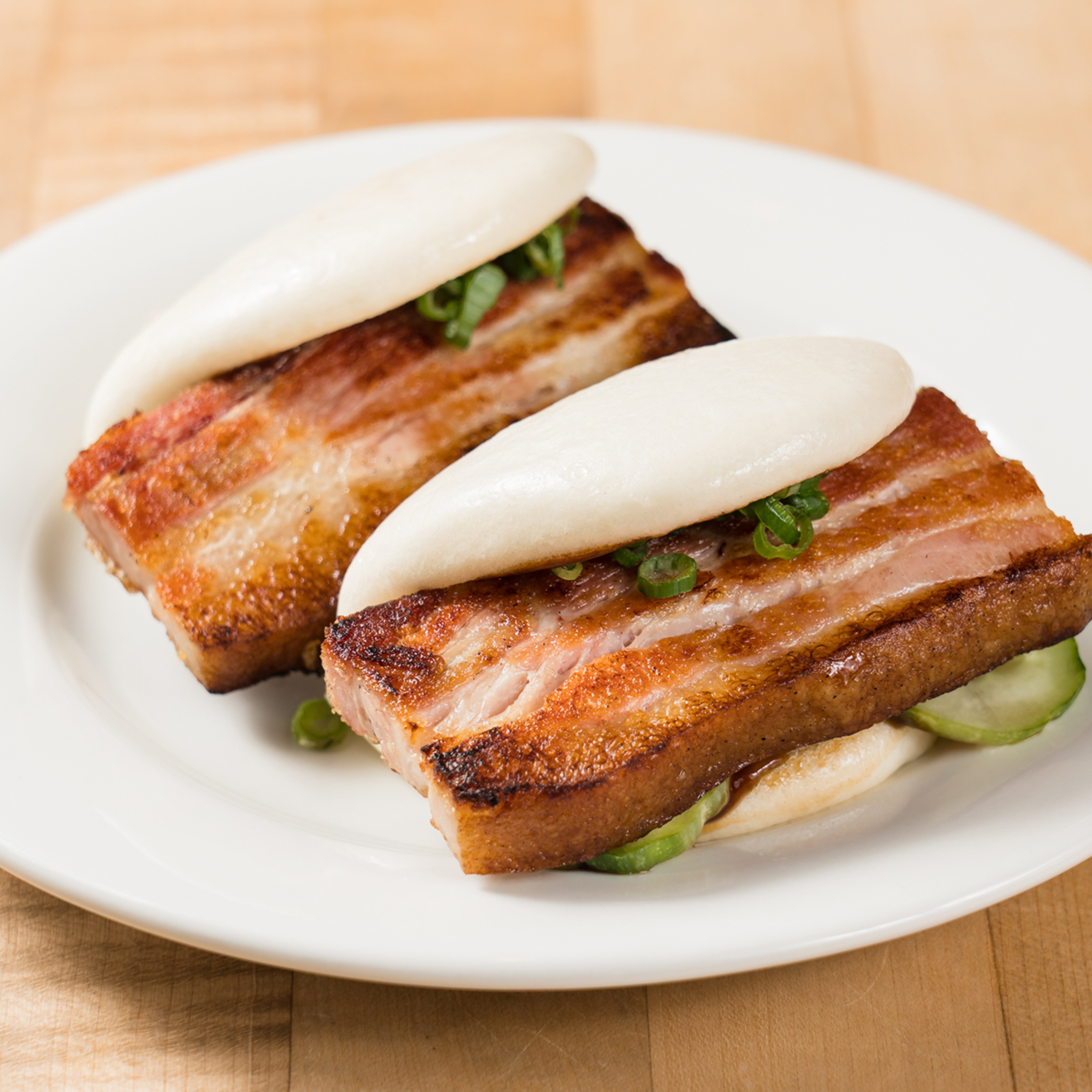