What are some important tips to remember when making fresh pumpkin puree?

I thought you’d never ask! Make sure you are using a small pumpkin, often referred to as a sugar pumpkin, instead of the big kinds you might carve as a jack-o-lantern. Also, be sure to puree the cooked mixture enough to get rid of any stringy texture. This recipe even says to strain it through a cheesecloth if using it to bake.

What about the actual baking differences?

Visually, the canned pumpkin was thicker and darker in color. From can to can and brand to brand, you will generally find the same-looking product. The fresh pumpkin puree was slightly thinner in texture, but it was not watery. It also had a more yellow-y golden color. 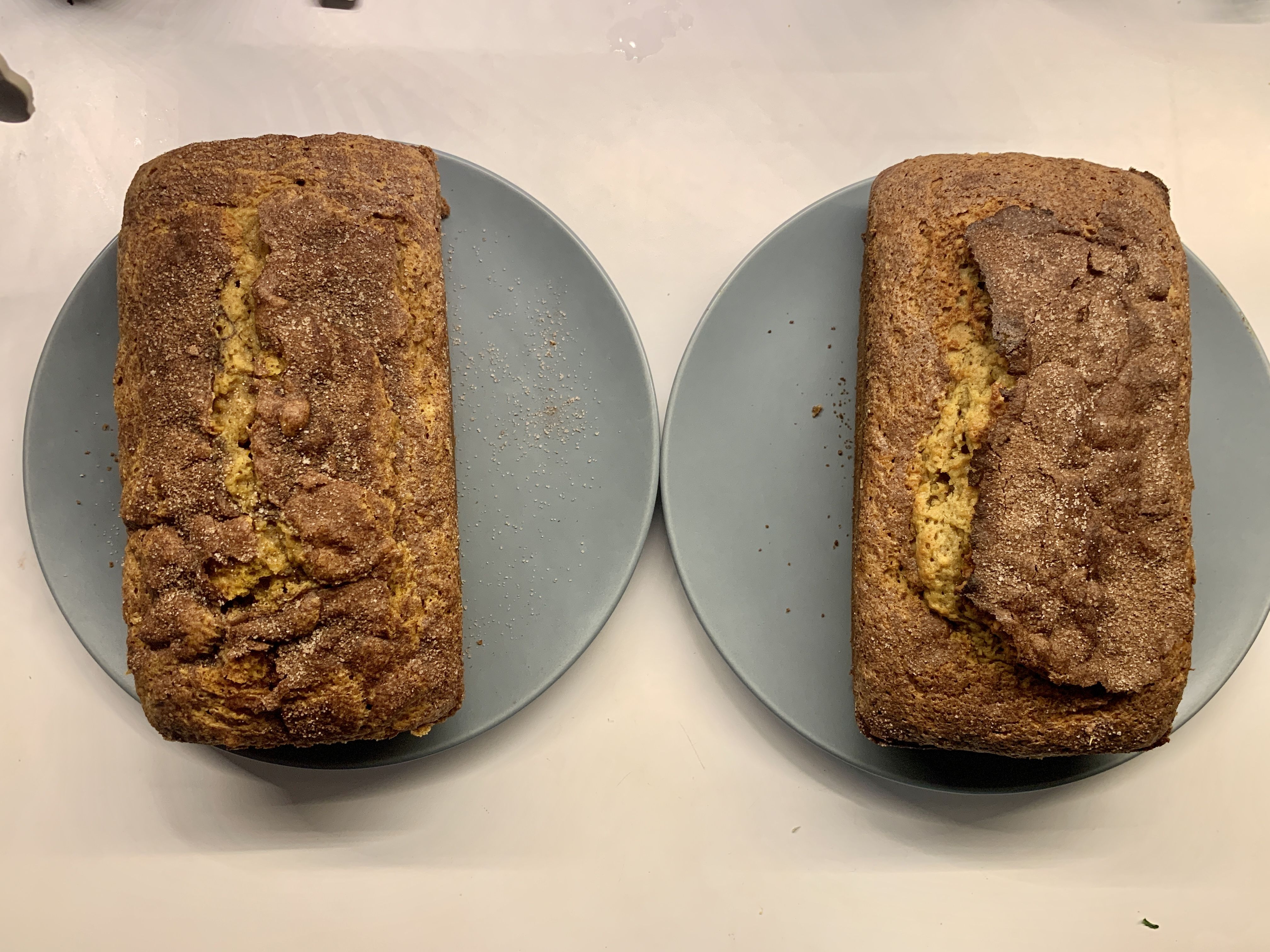 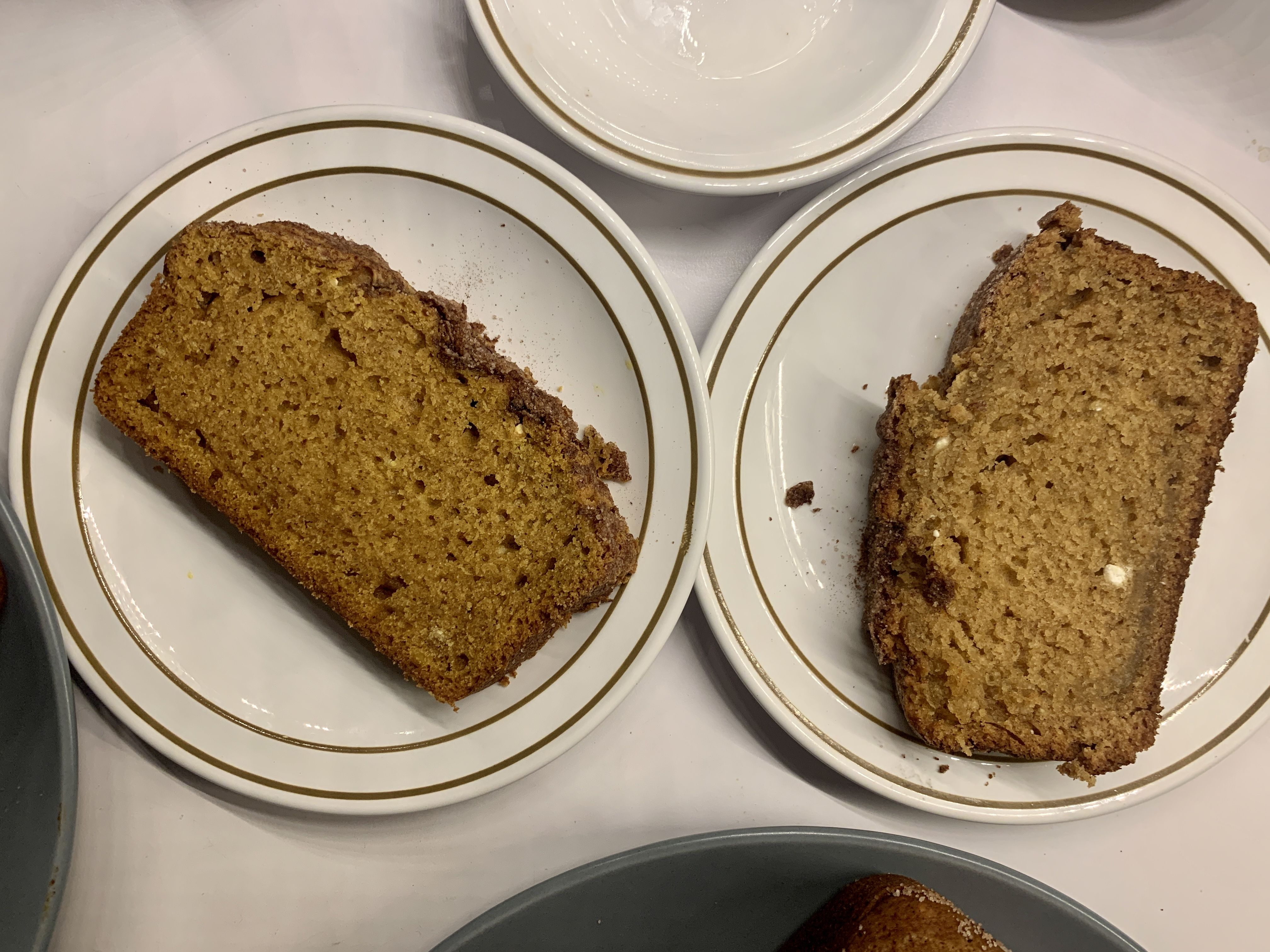 As for the pumpkin breads themselves, the fresh pumpkin puree pumpkin bread easily added an hour onto my bake time, although most of that was spent roasting the pumpkin in the oven. After that, though, despite the canned pumpkin being thicker, both batters looked identical, as did the loaves coming out of the oven. Both were crusted with a crackly cinnamon-sugar top (which you should not skimp out on—recipe here). Taste-wise? I have to say…I couldn’t tell the difference. One wasn’t more moist or less pumpkin-y or just better in general than the other. I even did a blind tasting and found both slices tasted the same. Which I have to admit, was slightly defeating.
Here’s the good news. This means that most of the time, the canned stuff holds up to the homemade kind, which isn’t often true when it comes to cooking. That said, here’s where I would make a distinction: When you want more control in the flavor of your pumpkin, make it from scratch. Add in different spices or experiment by cutting it with squash. Or let it roast until it’s extra caramelized for a super nutty flavor.
When you just need pumpkin for a recipe, grab the canned stuff. You can always count on this to have a consistent product that will be the same every time you reach for it.
Either way—happy pumpkin bread season! 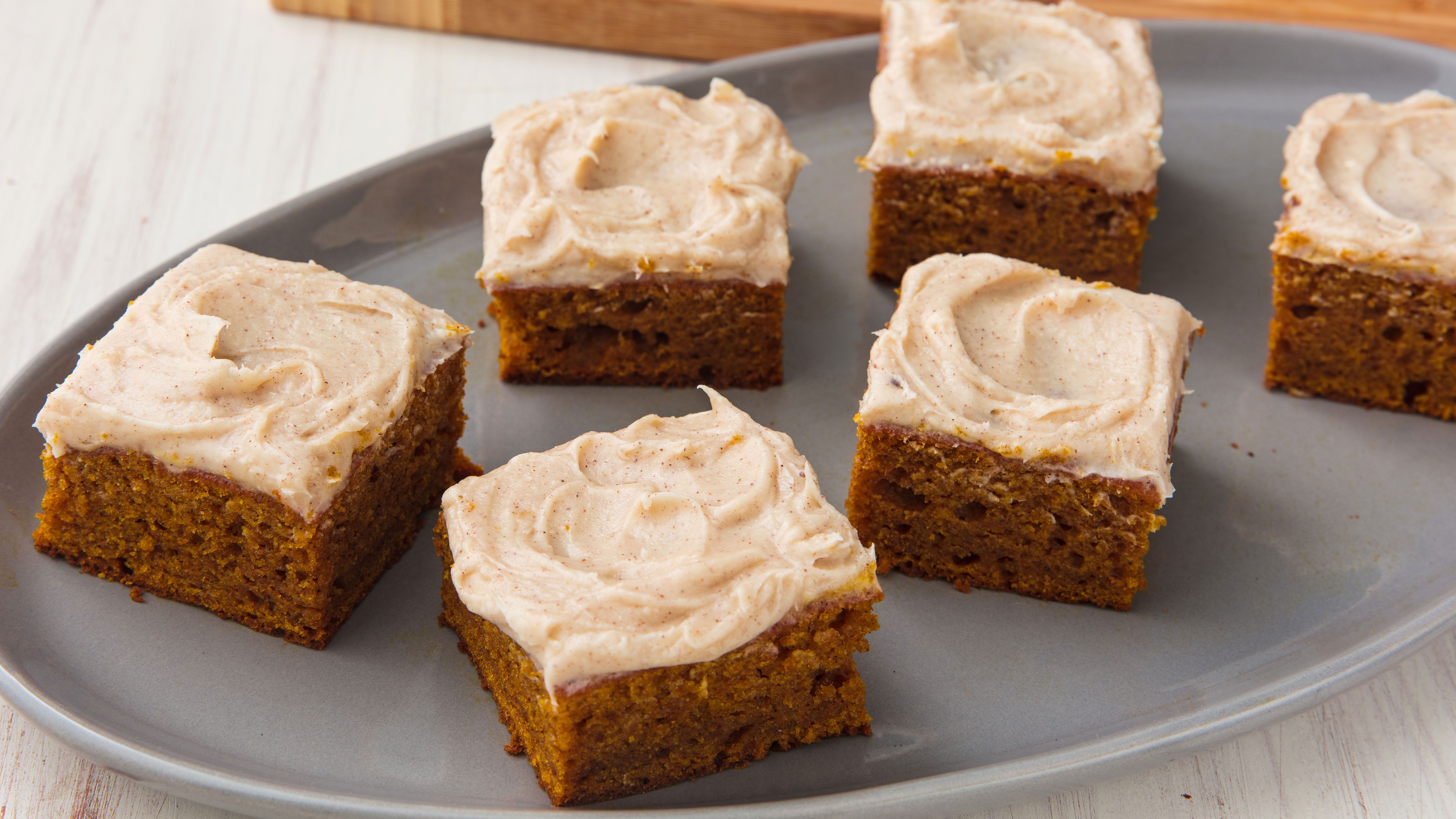 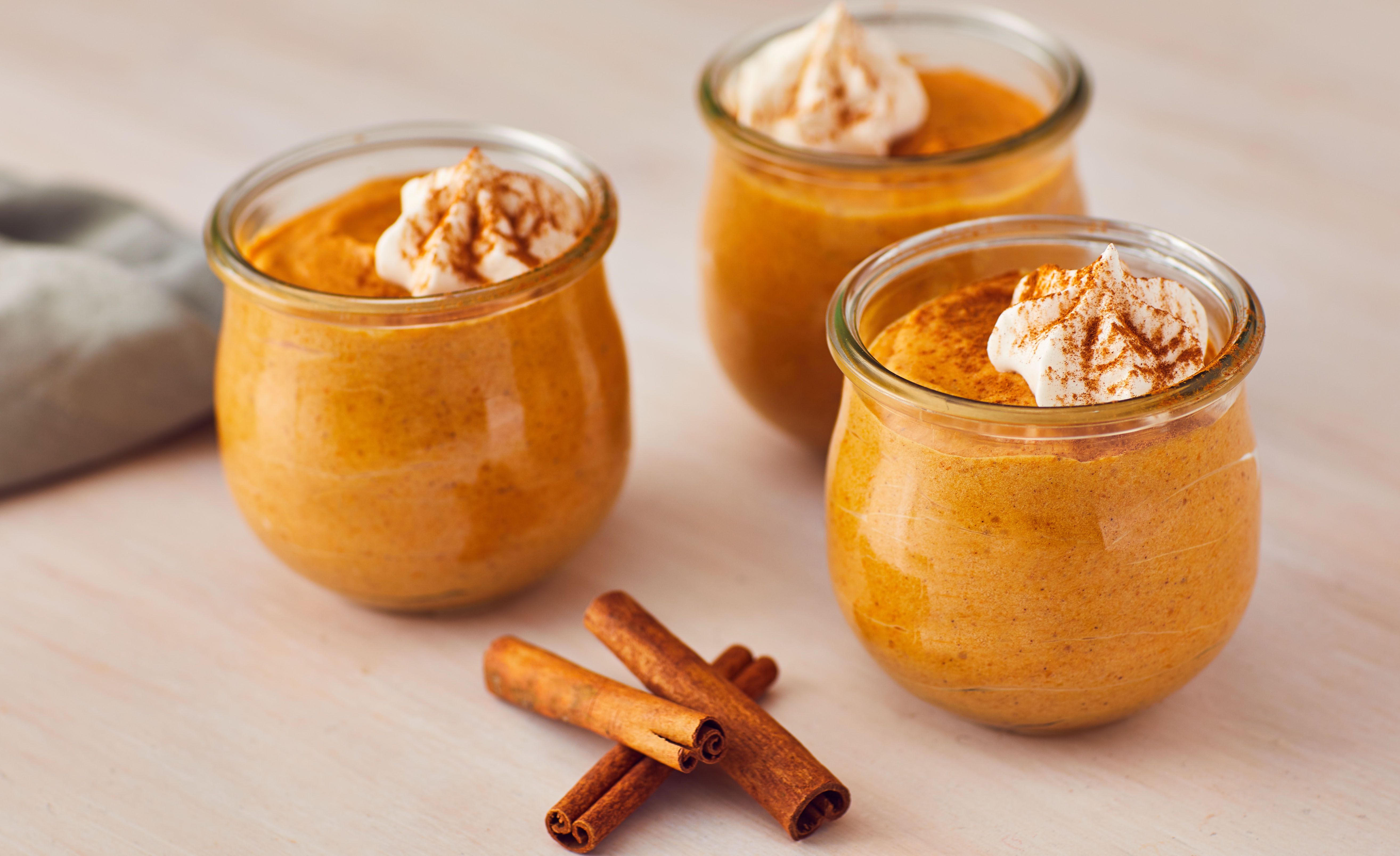