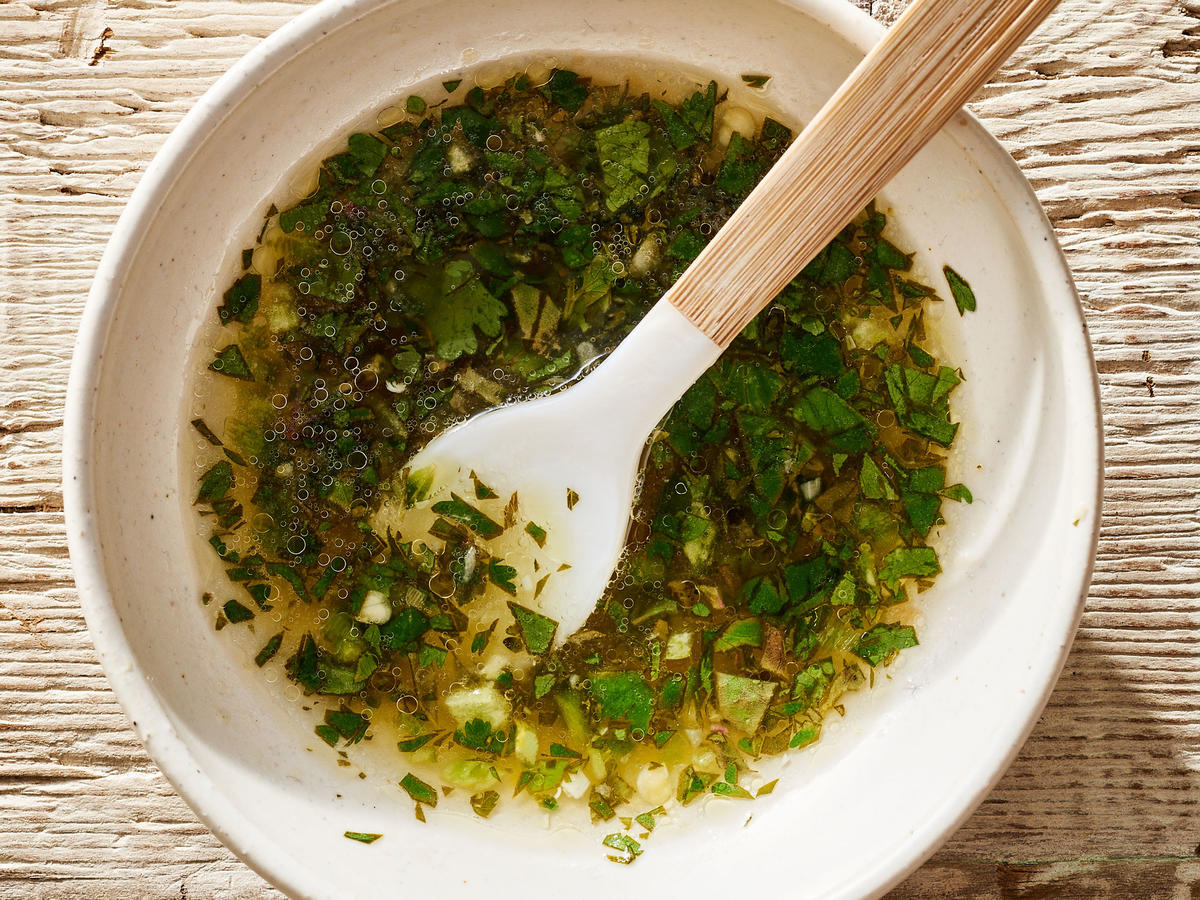 So you’ve got a tough piece of meat, or maybe just something that could use a little extra flavor or moisture. You’ve got options! Part of it is, of course, in how you cook the meat and serve it. Braising is great choice for tougher cuts, for example, and a delicious pan sauce does wonders for something that could otherwise turn out really bland. But one of the tricks to adding flavor is treating the meat before it goes anywhere near a heat source. To do that you can use a marinade or a brine, or you can cure it. But what’s the difference? And which one is best for what situation? The answer mostly has to do with one crucial ingredient: salt.

Great cooking comes down to confidence

When you brine meat, it is to make the meat juicier, rather than imparting flavor to it. That means its ideal for meat that might otherwise dry out, like turkey or chicken. The way you brine something is by soaking it in a solution of salt water. You can add other things in there too, like spices or sugar, but its the salt that’s doing all the work. Basically, the process of osmosis helps the liquid be absorbed into the meat, making for juicier bites. The downfall of brining is that it can also dilute the natural tase of the meat—the water in there replaces the juices that might be in the turkey or chicken, and so some chefs prefer not to use it. But it’s a great trick to have when you’re faced with something that’s in danger of drying out in the oven, which is why it’s popular in preparing turkey for Thanksgiving.

While brining is for moisture, marinating is for flavor. Marinades typically contain acid, which helps break down the protein and  helps infuse the meat with the flavors that you have going in your marinade, whether that’s herbs or spices or some other source. For most at-home applications, marinades are a great way to infuse flavor into meat. But be careful not to leave the meat for too long, or the acid in the marinade will start to break down the protein further than you want, and you’ll end up with some not-so-texturally-pleasant mushiness. You should refrigerate meat while its marinating, also.

Like brining, the main ingredient in curing a piece of meat is salt. But unlike brining, you don’t cure meat to lock in moisture, you cure meat as a way to keep it. Packing meat in salt is a way to preserve it by drawing out the moisture from the meat, preventing the meat from spoiling due to bacteria growth. Meat can be cooked after you cure it or, in some applications, like gravlax, the meat can actually be eaten after curing it, since the curing serves as a way of “cooking” the food. Curing is also sometimes called “dry brining,” and brining is sometimes called “wet curing,” just to make things even more confusing. But brining is what most home cooks are going to be doing more regularly, and curing is a technique often used for more specific applications.