Zara Tindall, 39, is an Olympic equestrian and won silver with Team GB at the 2012 London Olympics. The royal hoped to compete in this year’s 2020 Tokyo Games but has put her dreams on pause after the Olympics were pushed back a year due to coronavirus.

Zara has been spending lockdown in Gloucestershire with her husband Mike and their two young daughters – Mia, six, and Lena, two.

Ahead of Mia returning to school on Monday, Zara was having to juggle homeschooling with caring for a toddler and making sure her horses stay in shape.

Zara’s husband and former England rugby player Mike revealed how he’d been tasked with homeschooling in the mornings while Zara saw to her horses.

He told the Telegraph: “Zara still has hopes that the horses will get back, they still need training and working on, so I get to be a teacher in the mornings which is sometimes really nice, sometimes really frustrating.” 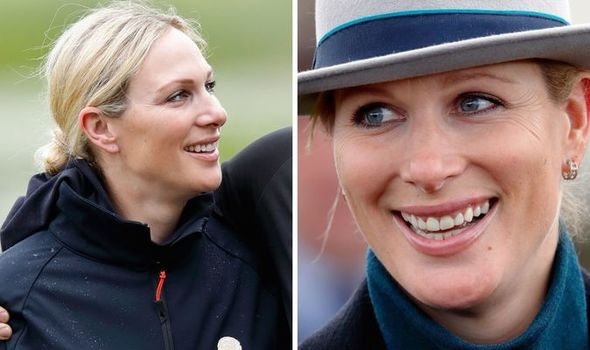 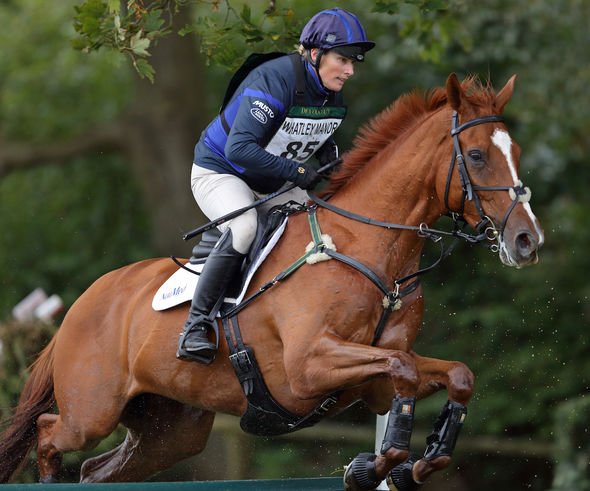 He added: “I don’t think any child is a great homeschooler because they definitely listen to other people better than they listen to their parents.”

Zara is a regular at royal events and always looks her best.

The sporty royal previously revealed one of the ways she stays in shape is by trying to avoid two foods.

Shortly having her first daughter Mia in 2015 Zara shared her daily routine with the Sunday Times Magazine.

When Mia was a baby she would start her morning at 7am, have Greek yoghurt and honey for breakfast and try to get in a stint on the exercise bike at her home before Mia woke up.

Zara told the Sunday Times Magazine in 2015: “Lunch is quick and simple, like soup and a sandwich or eggs and toast.

“I don’t diet but I try to eat well and not to eat too many carbohydrates or sugary things.”

Zara and Mike tied the knot in 2011 and have their royal wedding in Edinburgh.

Before they were married Mike revealed it was Zara who does most of the cooking in their relationship.

In 2007, Mike told the Guardian: “I won’t lie, my girlfriend Zara does all the cooking in the house. She’s an awesome cook.

“She doesn’t have a speciality, she’s very good generally and can do a lot of fancy stuff.”

According to Mike lamb cutlets, steak and lasagne are among Zara’s specialities. 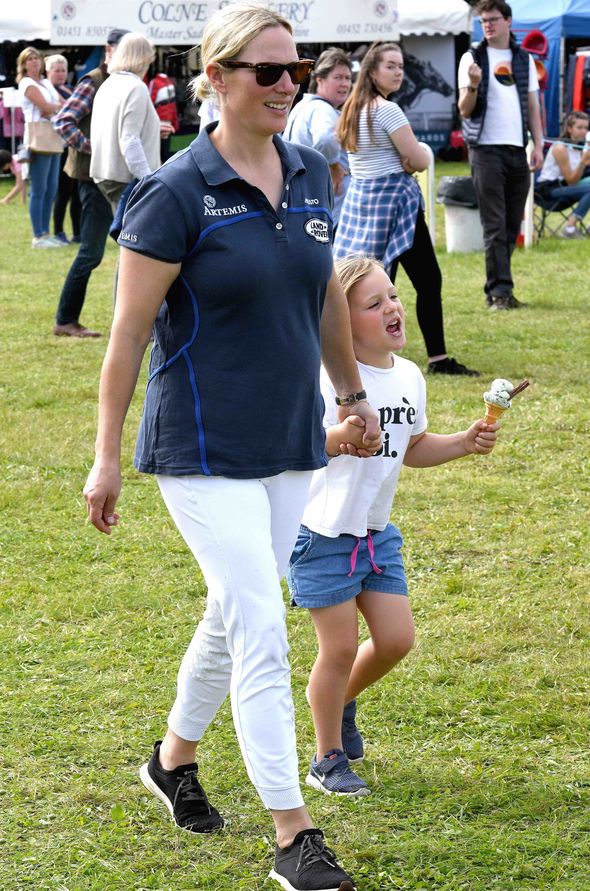 He said: “She does lamb cutlets with a pea-minty-mushroomy thingy which is nice.

“She does steak in bean and tomato, which is difficult to describe but is very good.”

When Mike was still a professional rugby player he favoured carbs before a big game, he said: “I always have lasagne. I love lasagne. My mum got me into it but Zara’s is equally good.