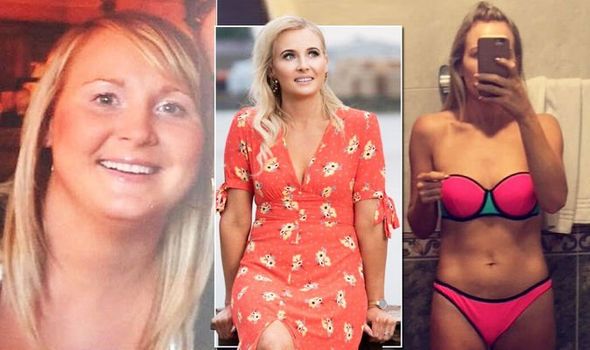 A woman is telling all about how she created her own diet plan and weight loss ethos to lose four stone.

She lost an amazing four stone in eight months back in 2008, creating her own technique for permanent weight loss.

Karen has dubbed herself the “Master of Weight Loss”, and is now teaching her diet plan to celebrities such at The Only Way is Essex’s Amy Childs.

The mum put on four stone after having her first child Aaron.

She noticed her weight gain after attending a friends wedding and walking by a mirror at the event. Karen saw her reflection and decided something had to change.

After putting her mind to it she lost four stone in eight months and now teaches other women to do the same. Karen teaches fans of the plan how to make low calorie meals that keep them satisfied.

This is how she manages to keep the pounds off, and helps others by offering a shopping list and exercise plan.

Her diet tips include bulking up meals with salad to help feel full.

She also advocates eating more vegetables and making your own pasta sauces from scratch. 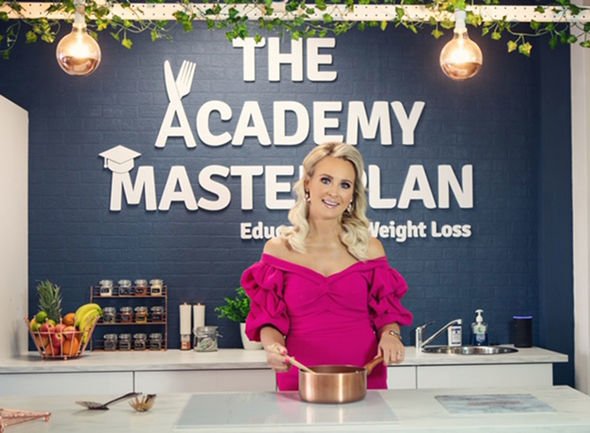 Karen told Express.co.uk: “When you begin to feel amazing and 100 per cent comfortable in your own skin then amazing things start to happen and that’s my goal for men and women across the nation and beyond!

“Life can be tough for so many of us but when you feel good in yourself then you feel ready to take on the world!”

Karen has achieved a Masters Degree in Weight Management, graduating in 2017.

Amy Childs weight loss of five stone in recent weeks was achieved thanks to Karen’s plan.

In her cooking demos Karen teaches those on the plan to cook the likes of Thai curries, nachos, chicken pie and pancakes to suit a healthy diet.

Amy told the Sun: “I lost a stone in five weeks. I’m an ambassador for the Academy Plan – and stick to it religiously. Their meal plans are brilliant.” 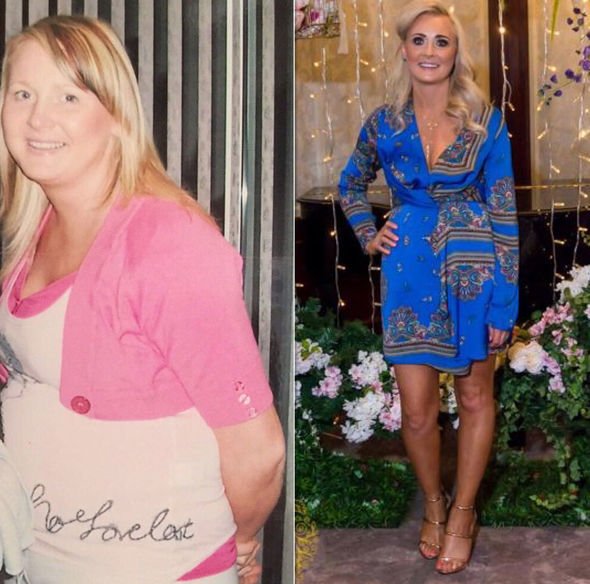 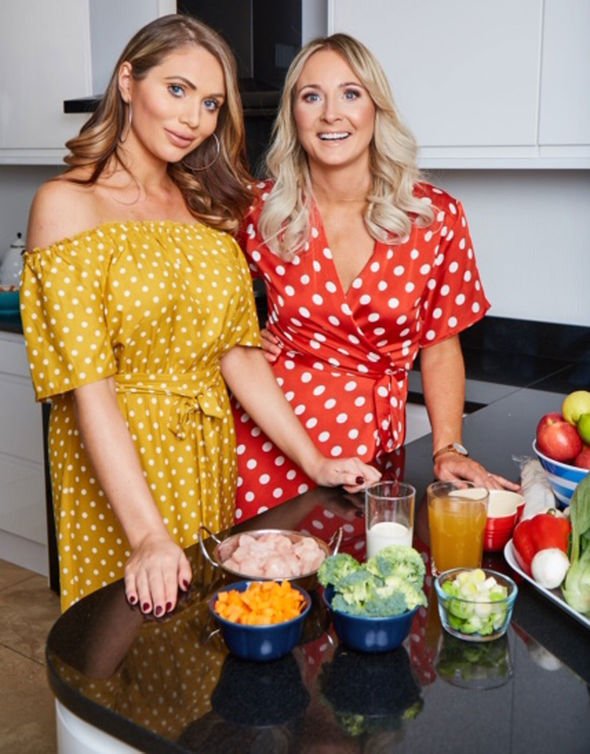 On the plan Amy revealed what she eats in a day. “For breakfast it’s banana pancakes – I had 2 bananas mashed up two eggs,” she explained.

“They’ve got chicken fajitas, a nacho dinner – and it’s literally under 200 calories – and chicken pie two times a a week – loads of veg in it. I’ve never eaten so much in my life.”

She added that a lot of exercise has gone to her new physique, which has shrunk from a size 14 to a size 10.

John Torode’s weight loss has impressed many after he lost three stone making just one change to his diet.

He said: “The big secret, which somebody told me is the thing that all people who are very, very overweight have in common, is that they don’t eat breakfast.