Could you start your day without your usual breakfast? That’s the advice that one professor has given as one of his top weight loss tips. Professor Tim Spector, a scientist and Professor of Genetic Epidemiology, has released a new book that debunks old diet myths which he feels are causing the obesity crisis in the UK.

The researcher has previously written a book called The Diet Myth which told of the problems behind fad diets and popular beliefs about food.

However, in his latest book, Spoon Fed, which is out this week and already at number two on the Amazon charts, the author has detailed why “everything we’ve been told about food is wrong”.

The professor spoke on This Morning this week and shocked Eamonn Holmes and Ruth Langsford with his revelations about how the nation should be eating.

“I wanted to correct many of the falsehoods that have been around for a while,” he told the This Morning presenters. 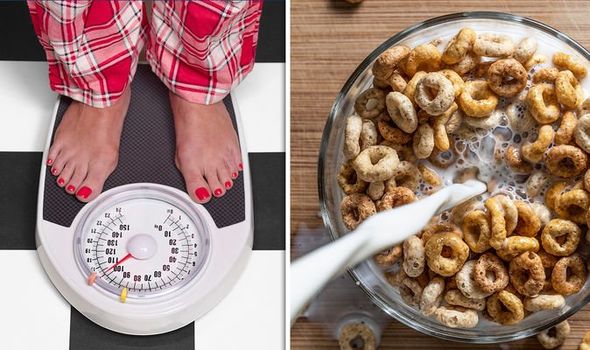 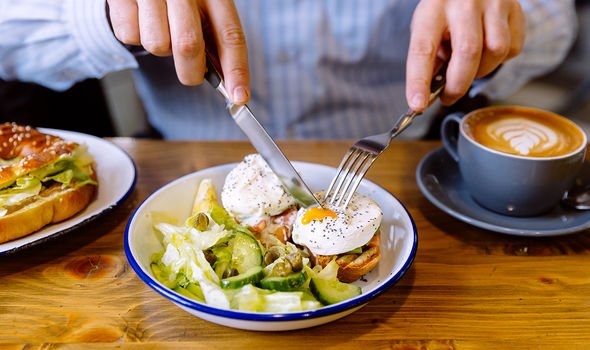 Spector explained that obesity has been a problem in Britain since the 1970s, and put it down to the fact that the UK eats more ultra processed food than any other country in Europe.

The expert also believes that snacking has become a part of the UK’s culture, and that the government hasn’t been putting enough money behind research into nutrition – which often means people follow guidance created by food companies who profit from their advice.

One example the expert raised was breakfast – and Spector revealed that ditching the first meal of the day could help to shrink the nation’s obesity problem.

“We have been told that breakfast is the most important meal of the day for the last 100 years by breakfast manufacturers and it simply isn’t true,” he told the ITV presenters.

“For many people [breakfast] makes them put on weight, so there’s about half the population who would probably do very well by skipping breakfast.”

The professor added that studies have shown if you have the same amount of food but split it across two meals rather than three, most people will be healthier and lose weight.

The two-meal plan is known as restricted time eating, whereby you only eat between in a small window of time during a 24 hour period. 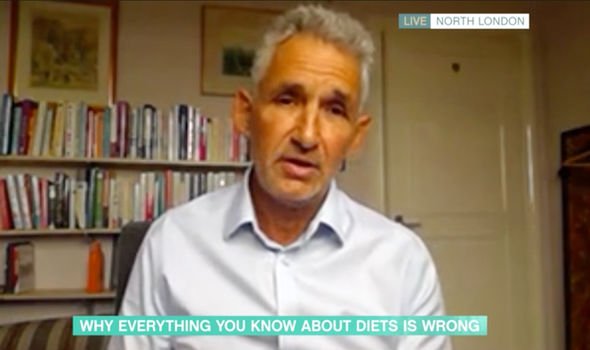 “The idea is you give your gut a rest,” Spector explained, revealing that you don’t even have to do it every day.

The health guru said that trying time restricted eating or intermittent fasting as it is also known even once a week in order to give your gut a rest overnight for 14 hours would be beneficial.

He added that the evidence is showing we should be “compressing” eating times, by skipping breakfast and starting later in the day, and finishing dinner earlier in the evening.

However, breakfast wasn’t the only thing that should be off the menu according to the professor’s new book.

Spector also told This Morning that there is “no such thing as a healthy snack” as you should be simply waiting for your meals and eating those properly.

The diet expert said that the UK’s unhealthy snacking culture came from a limited research study years ago which encouraged people to eat little and often – but he said the advice was “rubbish” as it was based on a very small sample.

However, after the show Tim took to Twitter to reply to questions about his views on nutrition, warning that not everyone should be skipping their meals.

“To clarify – my advice that breakfast can often be skipped was for people without serious medical conditions like type 1 diabetes,” he tweeted.