Using a structured diet plan can be the kick start many slimmers need to begin losing weight.  Posting pictures of her transformation on Reddit, one woman revealed she slimmed down by changing her eating habits.  The Reddit user, “SpaceCadetQueen” explained how she shed an incredible 5st by changing her eating habits.  The slimmer ditched carbs and followed the keto diet to help her trim her waistline.

A year and five months on Keto. Looking in the mirror and being happy with the way you look is a fantastic feeling.

What did she eat?

Posting pictures before and after losing weight, the Reddit user explained she had slimmed down from a huge 17st 7lb to trim 12st 7lb.

In the post, “SpaceCadetQueen” also revealed she is 29-years-old and 5ft 11in and that she focused on her eating habits more than exercise when trying to shape up.

She said: “I was just doing keto. I’m fairly active at work and am constantly moving around as a bartender but that’s about as much exercise as I’m doing.

“Though I do plan on adding a routine in the future to maintain around the weight I’d like when I stop doing keto.” 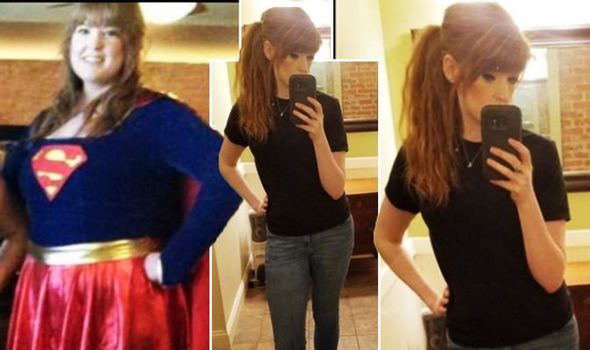 The keto, or ketogenic, diet is a low-carb and high-fat which also has moderate protein.

Slimmers who strictly follow the plan are required eat less than 25 grams of net carbs per day.

Those following the plan can eat low-carb foods such as vegetables, meats, fish, avocados, nuts and eggs.

Although dieters can eat fruit, they have to be careful to avoid fruits high in carbs. 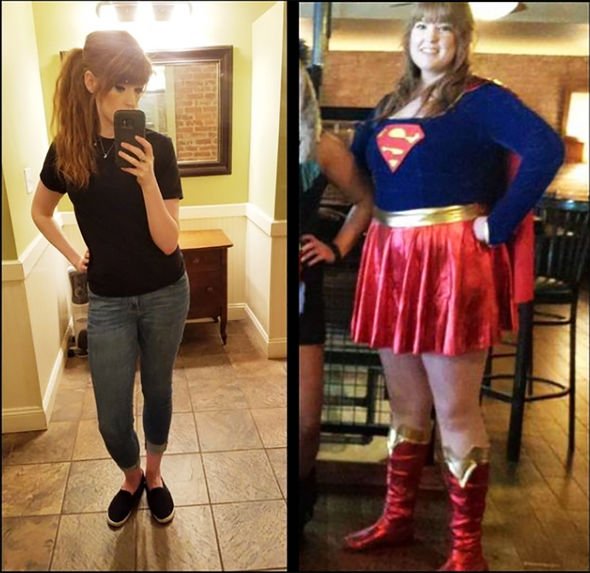 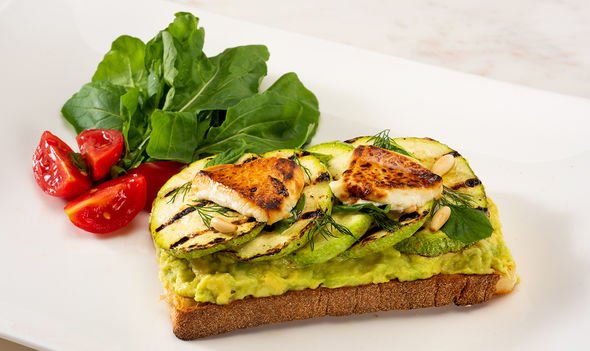 The slimmer revealed she managed to lose the weight in a year and five months.

A slimming expert revealed eating dehydrated beetroot while on the ketogenic diet could help improve results.

This is because they contain betaine, a nutrient which supports live and gallbladder function and is critical for those on a keto diet.

Documenting her weight loss on Save Money Lose Weight, one dieter followed a vegan keto plan to lose 1st in just four weeks.

She also managed to flatter her stomach and lose five inches from her waistline.