Weight loss goals can be reached by following a healthy diet plan and taking part is regular exercise. One man has shared exactly what he did to drop nearly nine stone in just one year.

Reece Levy, a scaffolder from Essex, always had an active lifestyle and was used to eating large portions to fuel himself.

As well as being on his feet at work, he stayed fit by regularly playing rugby.

However, the dieter started to pile on the pounds after a foot injury left him unable to move as much.

After steadily gaining weight and feeling self-conscious at his mother’s wedding, Reece decided enough was enough. 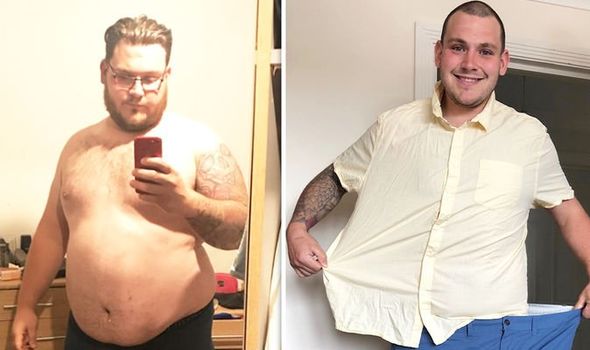 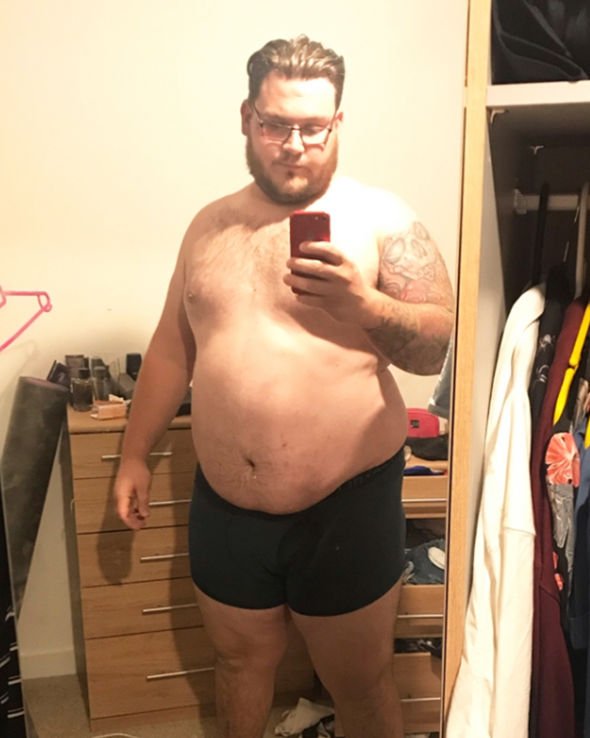 What diet plan did he use?

The slimmer signed up for the Do The Unthinkable (DTU) diet by Musclefood.

On the plan, dieters are sent out balanced meals that have been prepared with their weight loss goals in mind.

The 26-year-old said: “When I decided to start DTU I was in such a bad place mentally. I’d tried and failed other diets and decided this was my last shot.

“I had ordered from Musclefood before so knew that the quality of their meat was great and had joined the Facebook group so I had seen other people’s stories and decided to give it a go.

“The thing that stood out for me was the variety and quality of food. I was changing my order each week and wasn’t getting bored as there was so much to choose from.

“As I started building up a collection of recipe cards that come with the deliveries, my girlfriend Amy was cooking up extra portions for herself.

“This meant we could both eat the same food at the same time, and it was like any other mealtime.” 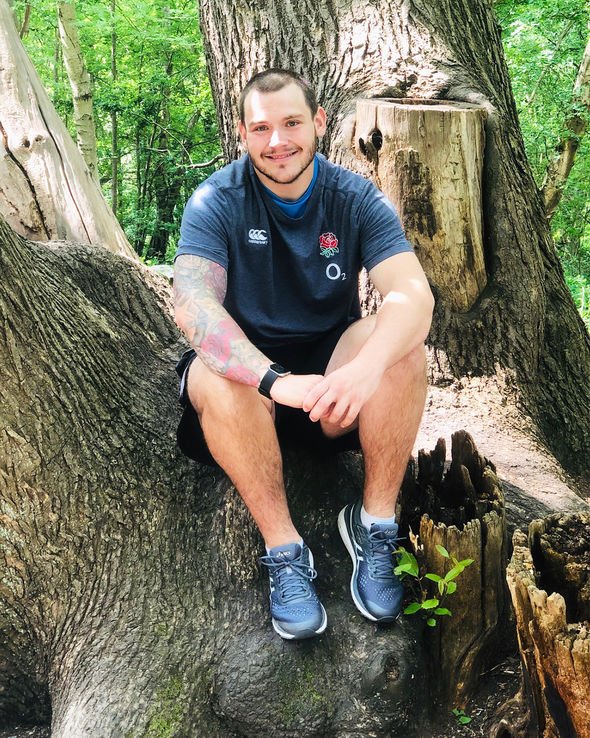 Reece soon followed the meal plan five days a week and noticed the weight fall off.

Not only did he change his diet, the slimmer changed his exercise routine.

He added: “At first I didn’t do any of the exercises that come with the programme because scaffolding is a very physical job anyway.

“After Christmas, when I’d started to lose weight I then started to follow PT Steve’s exercises.”

In just one year, he slimmed down from around 25st 5lb to 16st 9lb and noticed his confidence soar. 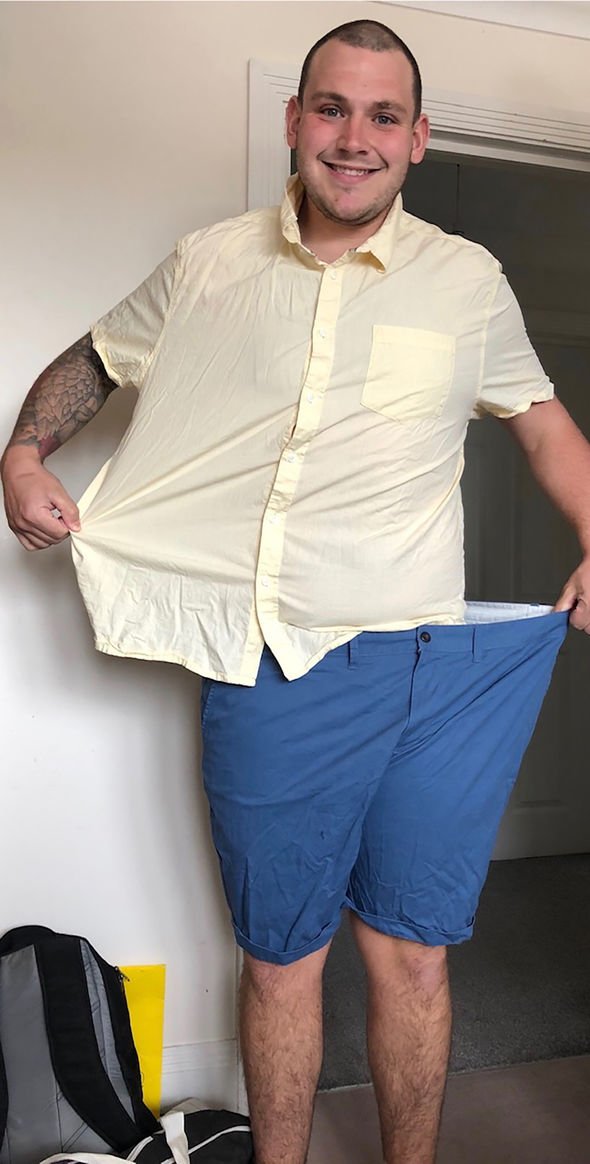 Reece continued: “I can’t believe how much I’ve changed, but even now I sometimes look in the mirrors and see the person I was a year ago. It’s a difficult mindset to get out of.

“My friends and family have been so encouraging, which has really helped me focus on my goal. Seeing the regular weight drop as well is so motivating.

“I already feel so much happier and healthier, but when I do reach my target, I’ll then focus on building muscle. This might mean putting on a few more pounds, but I’ll know that it’s a positive change to my body.”