Weight loss can be achieved in a variety of different ways but is often associated with dieting. Ad van Der Rest, 56 year old from Maidenhead has managed to shrink from 20 stone to 12 stone following NHS-backed healthy eating plan Second Nature as he reveals he swapped his unhealthy habits for a healthier lifestyle.

The dad of three said: “I’m tall and I’ve always been quite large shaped, large chested.

“But when you go beyond the largest shirt size and suit size in the shop, clothes become much harder to find. At my heaviest, I was wearing an XXXL.

“I had tried to eat healthy myself. But I can’t stand salads, and I didn’t want to starve myself.

“Then I stumbled across Second Nature on Twitter – it was luck.” 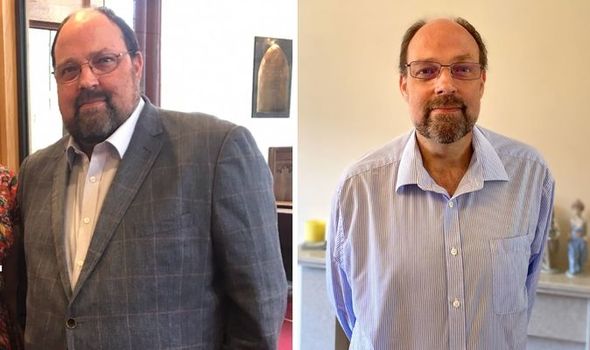 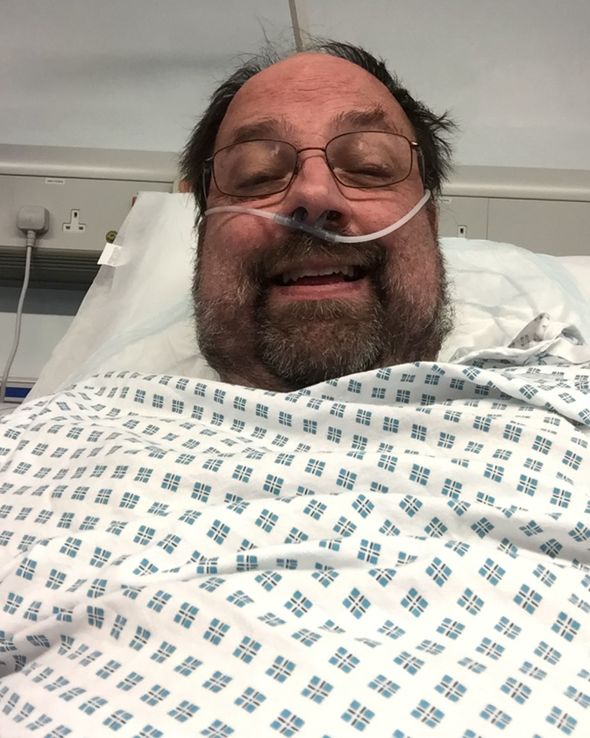 Second Nature is a habit changed programme that will help you lose weight in just 12 weeks and is all about changing your habits and making long-term healthy lifestyle changes including exercising and sleeping.

The diet plan now has 30,000 users and is being trialled by the NHS. After signing up, Ad was sent smart scales and given access to a health coach on a daily basis.

Ad explained how before he lost all of the weight he loved junk food including crisps, sausage rolls and chips.

After losing a third of his body weight, Ad regularly goes on runs and now wears a size large in clothing.

He has even had his asthma more under control since the impressive weight loss.

He said: “I increasingly struggled with my breathing and used to huff and puff just crossing a car park. I was gasping for breath on a daily basis because of my weight.

“I’ve suffered with a little light asthma for 50 years, but given my increased weight, my GP prescribed 15mg immune-suppressant steroids every day so that I could cope.

“In April 2019, weighing 20 stone, I had to go into hospital to have my lungs ‘washed’. They were clogged. Think of it like jet washing a car. 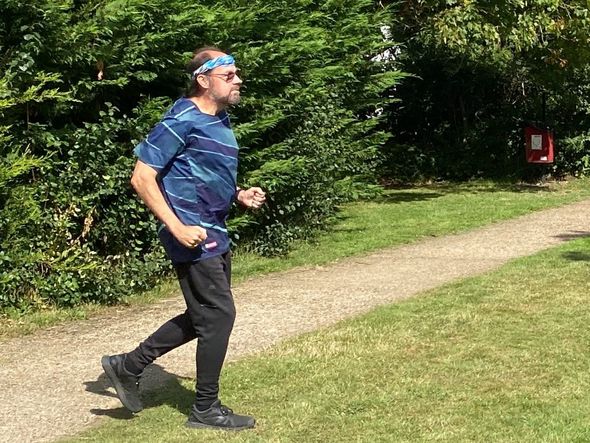 “Thanks to losing weight, I’m down to 1mg steroids a day and haven’t used my asthma inhaler at all this year, and will be coming off that.”

Ad explained how his diet is much healthier now and tends to have Greek yoghurt with Alpen for breakfast, chicken with vegetables for lunch and then dinner consists of an omelette, fish or meat with vegetables including carrots, beans, sweetcorn and peppers.

He continued: “The first surprise for me was portion control. My go-to snack was cheese and crackers – I would have up to 18 in the past. But my health coach advised me to have two – so that was a big revelation.

“The weightless model did the job for me – somebody who can’t cook, doesn’t like dieting, doesn’t like salads – and it works. It’s the science behind it – and finding the clever way of doing it; the foods that allow the weight to come off.” 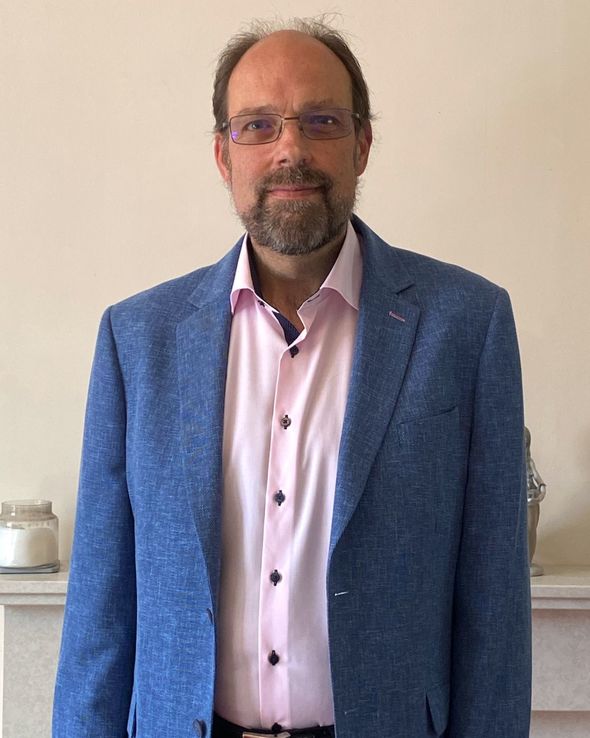 Ad now walks up to 8,000 steps a day and can run up 5k three times a week and says that the key to his weight loss was following the rules persistently.

He lost more than a stone in the first week and has seen a steady weight loss ever since.

He also says eat full fat foods that fill you up as well as controlling portion sizes and weighing himself regularly helped to see his transformation.