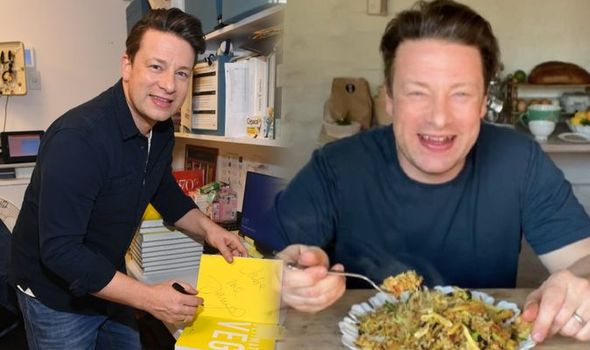 Tonight Jame Oliver will continue his series Jamie: Keep Cooking and Carry On tonight. He will be making, from his home, a minestrone soup and a simple chicken curry.

In recent years Jamie has lost an impressive amount of weight – but just how has he done it?

Jamie revealed it was easy, and didn’t involved “not eating.”

Jamie told The Radio Times: “I pushed meat down, pushed veggie up, got more sleep and more movement.”

It seems like an incredibly simple method, and it inspired Jamie to create the cookbook Veg. 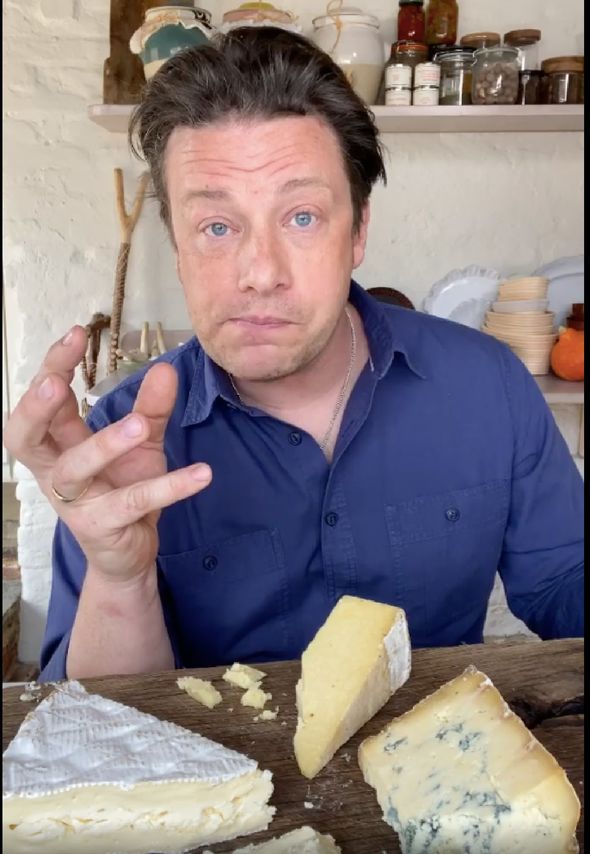 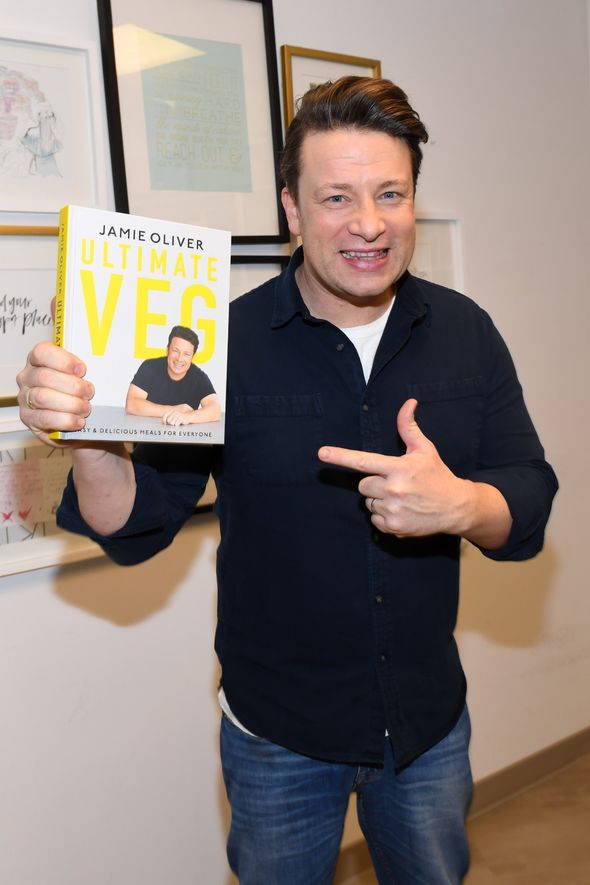 The book is dedicated to plant-based meals.

Jamie supplemented nuts for meat to keep himself full, he said.

“They make you half as likely to have a heart attack. Feed them to your kids as well,” Jamie said.

So how else did Jamie manage to shed two stone so easily?

He advised those looking to slim down to cut back on alcohol.

He told the Radio Times: “Your average Brit drinks booze. I’m not telling you what to do, but my rhythm now is only to drink at the weekend.”

In another interview on his weight and health, Jamie told Men’s Health: “I was getting three hours sleep a night, putting on weight and not really getting it.

“I’d always gone to a trainer but I just f****** hated it. It was really boring. What I finally worked out was that it’s important for you to do it on your terms.

“Previously, if I organised training in my time, I hated it. But then I was like, why is it that I can get up for a 3.30am call and be on set and smash the shit out of it and yet getting to the gym is too hard?

“So I just shifted it so that the gym was on the way to work and it was part of the working day.

“The minute I did that I got really good at it. It’s totally mental.”

Another TV star who has lost weight recently is Ricky Gervais. 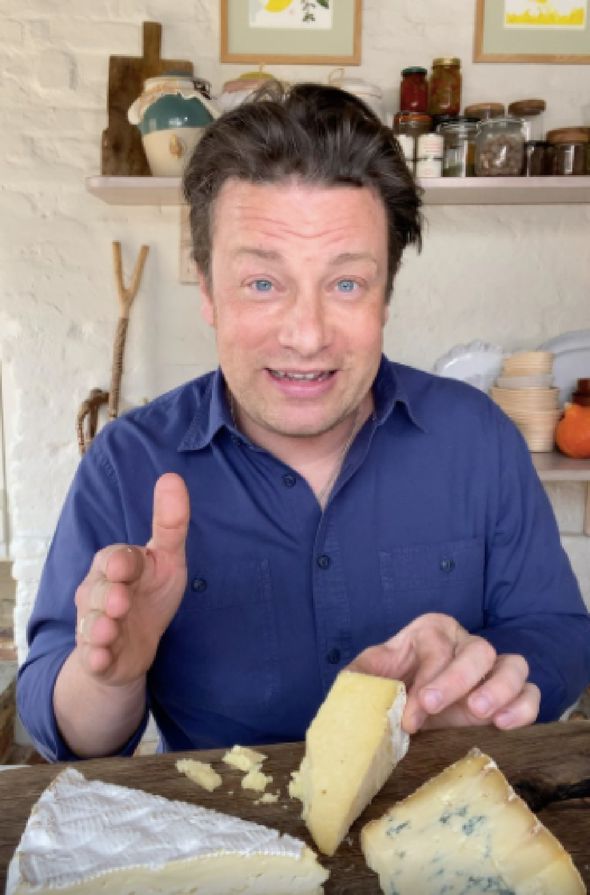 Ricky Gervais’ weight loss success saw him slim down in 2016.

However, the comedian revealed how he has stopped dieting in recent times.

Talking on The Tonight Show with Jimmy Fallon, the After Life writer argued back when the host remarked that he looked well.

“I’m getting fat again!” he admitted, before explaining why he was struggling to keep the weight off.

“I didn’t want to give up any food or drink, so I worked out,” said Ricky, who initially shaped up by taking up exercise.