The keto diet can help with weight loss, diabetes and epilepsy, according to Healthline. There’s also evidence to show that it may be beneficial for certain cancers and Alzheimer’s disease.

The keto diet involves reducing carbohydrate intake and replacing it with fat, putting your body in a metabolic state called ketosis.

If eating around 2,000 calories a day, an average person will eat around 300 grams of carbs a day.

However, a keto diet limits carbs to between 20 and 50 grams a day.

While this may seem drastic, there are still many keto-friendly food options available. 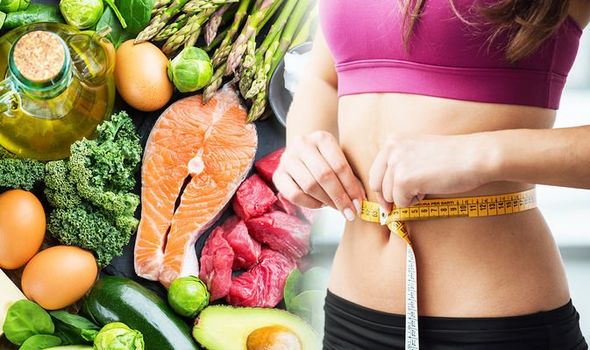 Many types of seafood are carb-free or very low in carbs, and fish such as salmon and mackerel are also high in omega-3 fats.

Non-starchy vegetables like cauliflower, broccoli, kale, spinach, zucchini, and tomatoes are other low-carb options, which can be used to mimic high-carb foods such as rice and spaghetti.

Meat, poultry, cheese, avocadoes and eggs are all other keto diet staples, as well as berries, dark chocolate, nuts and seeds.

Many celebrities have advocated a keto diet, using it to either lose weight or feel healthier.

Some of these include Kim Kardashian, Halle Berry, Vinny Guadagnino and LeBron James. 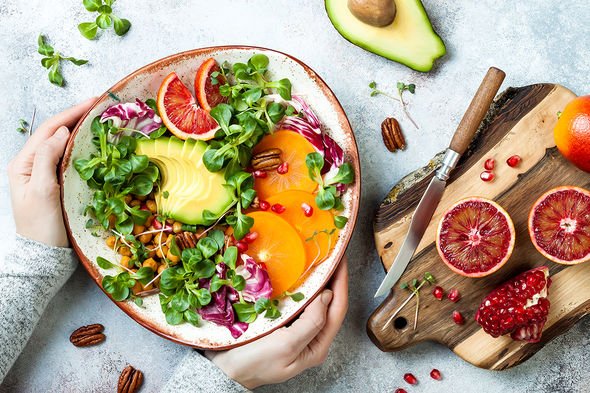 However, a recent study by the National Institutes of Health, which was published by science journal ‘Nature Medicine’ on January 21, has shed new light on the keto diet.

Twenty volunteer participants were fed one of the diets for two weeks, before switching over to the other diet for another two weeks.

They were free to eat as much as they wanted from whichever diet they were on, and Mr Hall monitored their calorie intake, weight, body fat and insulin levels after meals. 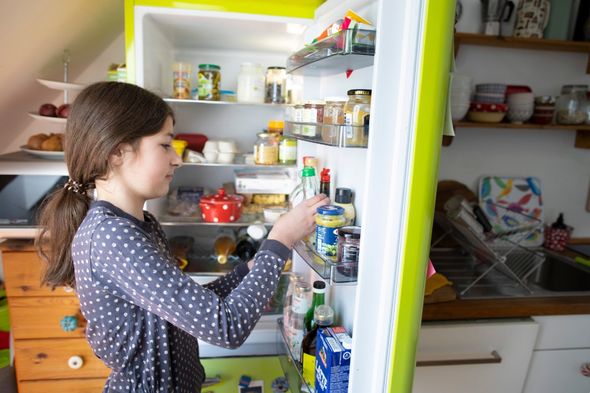 On both diets, volunteers lost between one and two kilograms, on average.

But, interestingly, people on the low-fat diet lost body fat at a higher rate than people who followed the low-carb keto diet.

People on the low-fat diet also consumed less calories – a whopping 700 calories less than those on the keto diet, in fact.

However, the satiety effect (feeling of fullness) seemed to kick in at the beginning of the second week for those on the keto diet, as Mr Hall noticed that their consumption dropped by 300 calories every day. 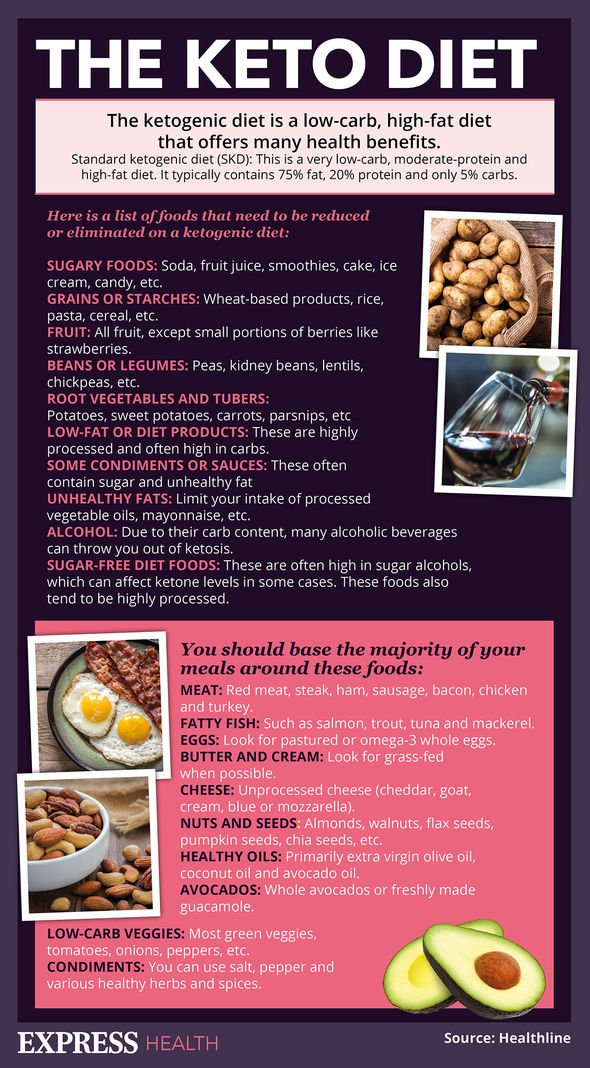 This means that it may have dropped even more if the study had gone on for longer.

“Interestingly, our findings suggest benefits to both diets, at least in the short-term,” Mr Hall said.