After struggling to lose weight, one dieter followed the Scandi Sense diet in a bid to beat the bulge.  With so many diet plans available, mum-of-five Jaydean, tried out the plan to see if it could help her lose weight without spending too much money on food.  The slimmer, aged 30, tried to ditch her habit of eating convenience food and followed the diet which is inspired by the notion of common sense.  During this time, she had to eat a certain amount of protein, carbs, fats and vegetables at each meal.

What did she eat?

With a starting weight of 19st 6lb, Jaydean documented her weight loss on the ITV show, Save Money Lose Weight.

The series has tried out new and popular diets to see how much dieters spend per pound of weight they lose.

Following the Scandi Sense Diet, created by Suzy Wengel, slimmers are to eat four handfuls of food for each of their three meals a day.

The diet is designed to limit portion sizes while still making sure dieters get the right nutrients. 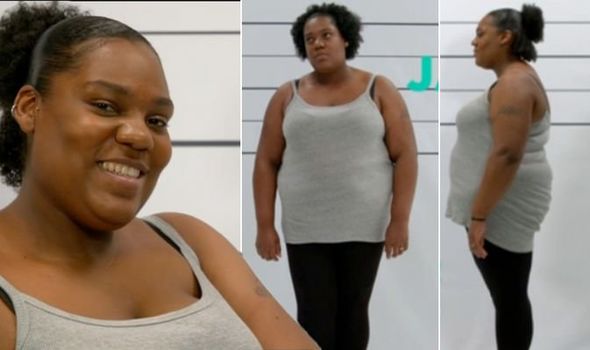 The diet plan costs are £400 for the four week period and slimmers are allowed to be flexible with the recipes as long as they follow the handful ratio.

Taking advantage of the flexible diet, Jaydean ate meals such as boiled eggs for breakfast, a prawn noodle salad for lunch and salmon with potatoes and stir-fry vegetables for dinner.

Feeling more energetic while on the plan, the slimmer added in more exercise into her lifestyle.

By following the diet, Jaydean managed to lose 13lb, and slim down to 18st 7lb in four weeks.

Pound for pound, this diet was not cheap, and cost around £31 per pound of weight lost. 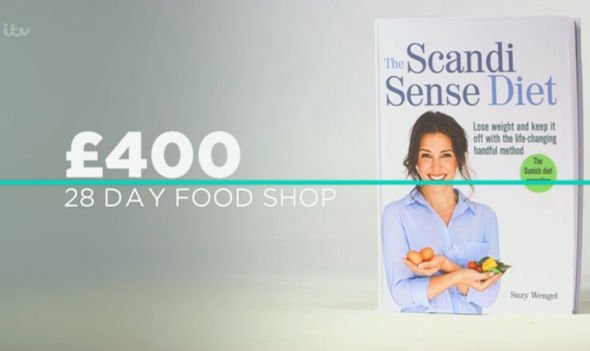 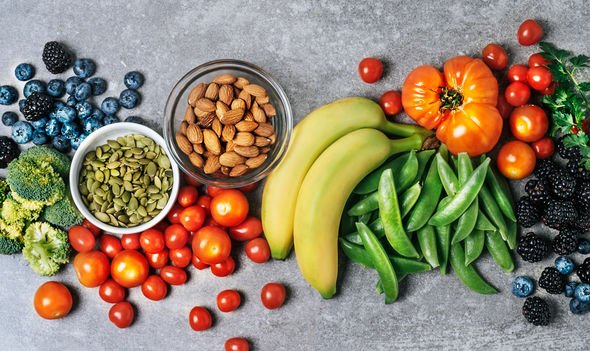 Last week, another slimmer followed a vegan keto diet plan in order to slim down.

Over the four week period, Holly, from Kings Lynn, had to drastically reduce her carb intake and instead eat foods high in protein and food.

She revealed on the show she managed to lose one stone in just 28-days on the plan.

One woman also lost weight with the keto diet plan and used Reddit to share her transformation.