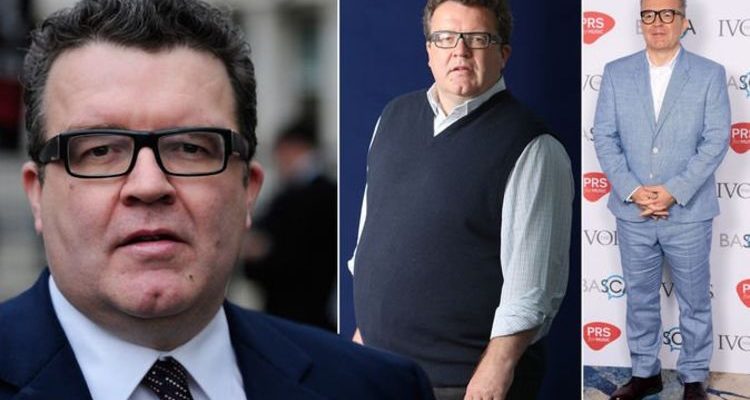 Tom Watson, 52, shared images of himself climbing Snowdon recently, reflecting on the weight loss that allowed him to acheive such a feat. Taking to Twitter, he wrote: “Two years ago – aged 50, weighing 22st, with T2 diabetes – climbing to the summit of Snowdon was unfathomable. Today, 100lbs lighter and in remission from T2, I’ve done it. Thank you everyone for your amazing support and inspiration.” The Labour MP, who announced today he was quitting the party, lost seven stone – but how did he manage to shed the weight? He has been vocal about his weight loss approach in the past. Speaking on GMB in September last year, he said: “Since last summer I’ve taken off 86lbs through a regime of cutting out sugar, eating better and exercising.

“This morning started with what the LA set call a “bulletproof coffee,” he said.

“It’s basically butter from grass-fed cows blended with fresh coffee – the idea is to get saturated fats into your diet so that you’re not as hungry during the day.

“Does it taste nice? It tastes like milky coffee, as you’d imagine, when you think about the source of butter.”

Tom added the drink to his repertoire after following the keto diet.

This is a high-fat, adequate-protein, low-carbohydrate diet which forces the body to burn fats rather than carbohydrates, by sending it into a state of ketosis. 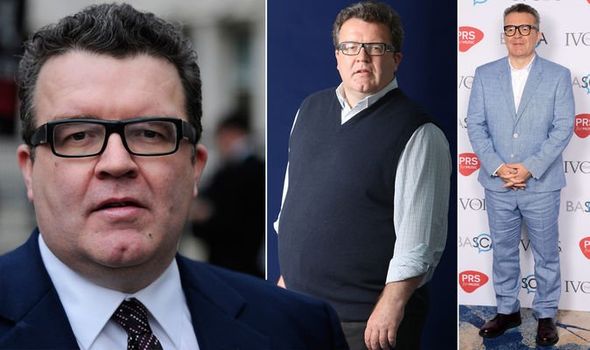 Watson also explained his exercise regime in the New Statesman. He said: “I lift weights, struggle at circuit training, cycle wherever I can, and try to take 10,000 steps a day.”

He also uses a motivational tactic called “nudge theory” – where he gives himself positive rewards for weight loss.

He said: “I’ve motivated myself with some rudimentary “nudge” theory – every time I reach a weight loss goal, I buy a new piece of kit for my bike.

“When I’ve lost my hundredth pound I’m going to treat myself to a new bike (I’m considering a Brompton but do send suggestions).”

As well as cycling, Tom also uses the cross-trainer, writing about his favourite brand, Precor, on Twitter last week. 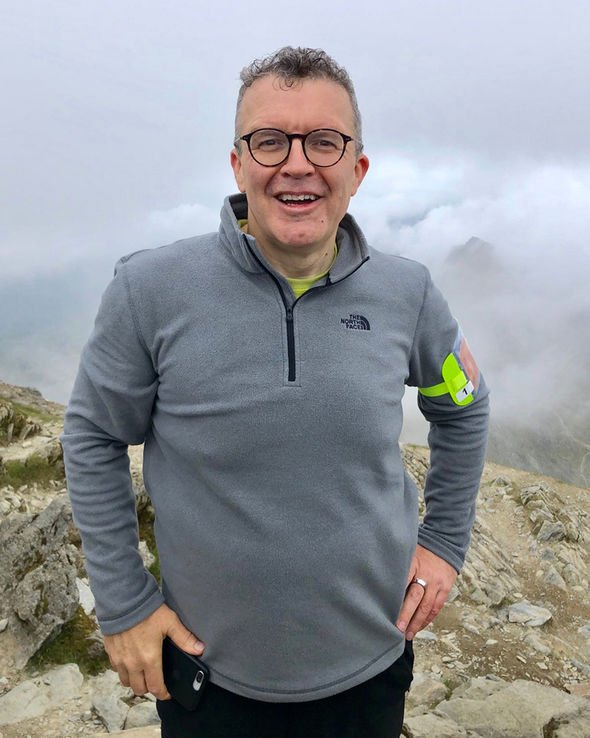 Tom Watson is not the only politician to lose weight – with Boris Johnson slimming down recently ahead of his bid to become leader of the Conservative Party.

In his column for The Spectator he revealed he previously weighed 16-and-a-half stone before losing 12lbs in the run up to Christmas.

It was a doctor’s advice that prompted the man who hopes to be Prime Minister to lose weight.

The politician revealed he cut down on his “late-night binges of chorizo and cheese”, as well as quitting drinking.

Describing his new approach to food, he wrote: “I breakfast like some Georgian hermit on porridge with a luxury sprinkling of nuts. At drinks parties I guzzle water and marvel at the Pinteresque slowness with which we come to the point.”