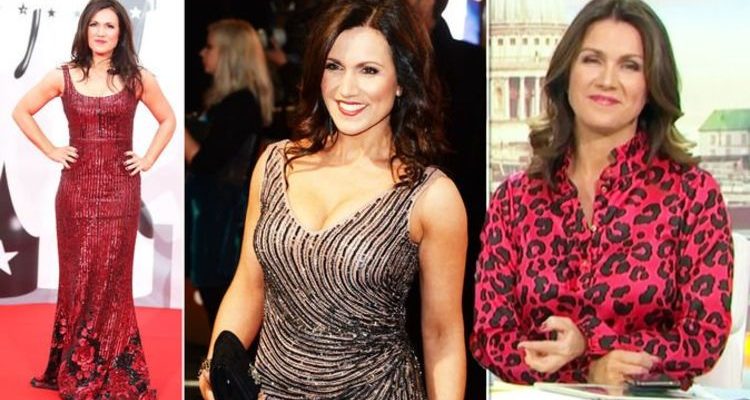 Susanna Reid’s weight loss has impressed many. Her new look didn’t go unnoticed as she appears every day on Good Morning Britain.

In fact, her weight loss was first pointed out by her co-host Piers Morgan.

She lost 1st 7lb by cutting something specific out of her diet.

Susanna cut out alcohol to lose the weight.

The presenter went on to detail how she lost the weight with Prima Magazine. 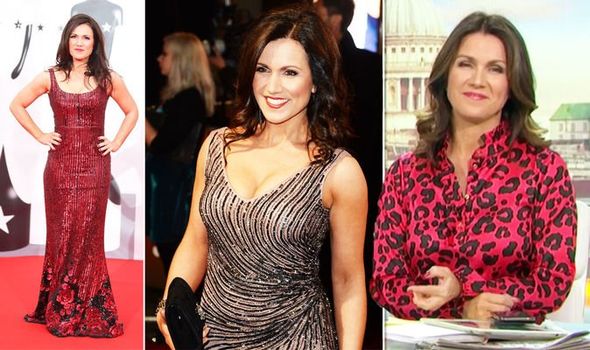 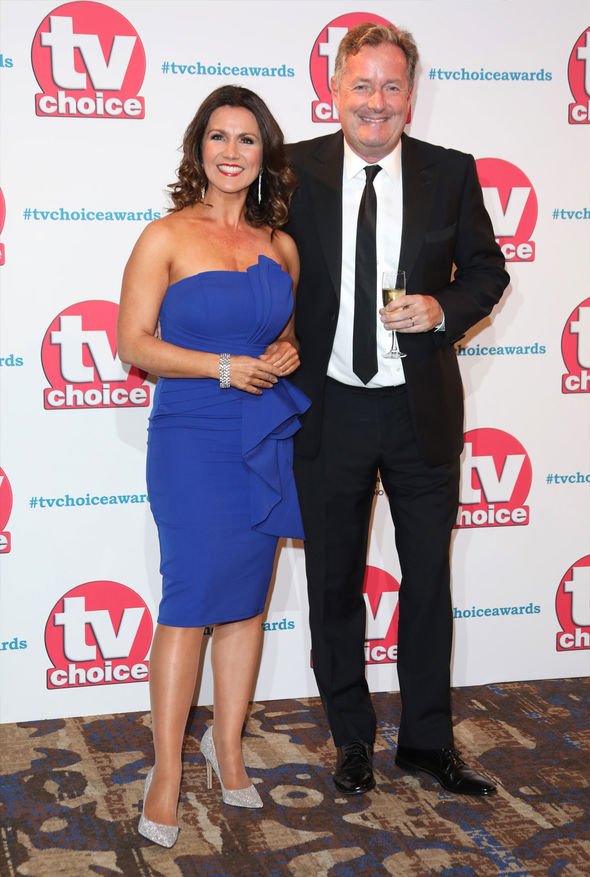 Susanna said: “I’ve lost a stone-and-a-half and I feel fantastic.”

She went on: “This time last year, I went to the doctor with a skin problem and he told me I could do with losing some weight.

“It turned out I was at the upper end of my BMI and, I have to admit, I’d been feeling a little heavy for a while.”

As well as ditching alcohol, Susanna reduced the amount of sugar snacks she eats, saying: “It can creep up without you noticing, and what I did was cut out snacking.”

She added: “I found waking up so early in the morning, and you’re in a sort of energy deficit and all your body can think of is to have toast and biscuits, have calories.

“And you can pile it on really quickly.”

She added: “I’d stopped going for a while because it gave me an excuse to over-snack.

“But the good feeling of doing exercise is unbeatable.” 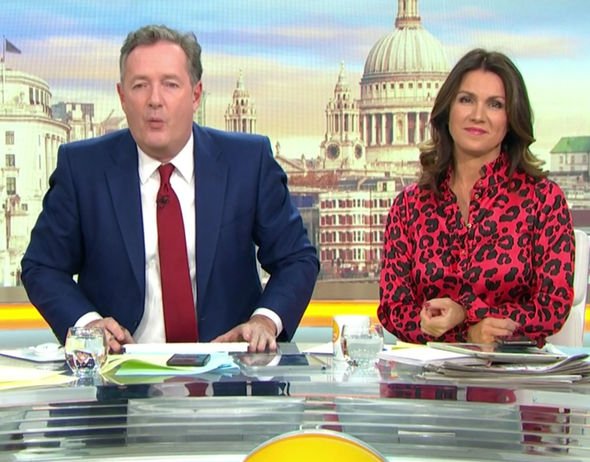 What age is Susanna Reid?

Her father was a management consultant and her mother was a nurse, and Susanna went on to study Politics, Philosophy and Law at the University of Bristol.

She then went on to study a postgraduate Diploma in Broadcast Journalism at the Cardiff School of Journalism. 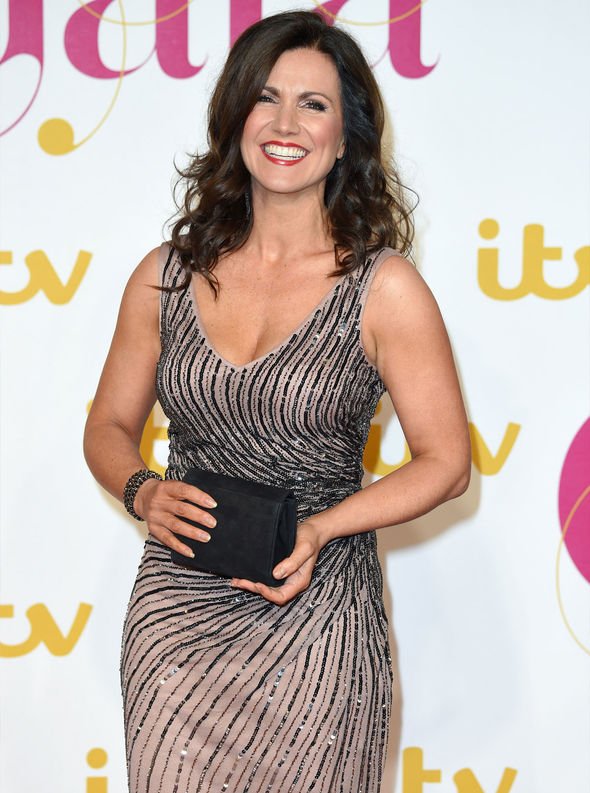 Who is Susanna Reid married to? Does she have a boyfriend?

Susanna was married to her former husband Dominic Cotton for 16 years.

However, she split from the former sports correspondent in 2014.

They had three sons together during their relationship.

Susanna was in a relationship with Crystal Palace chairman Steve Parish, however the pair split after a few months.