Susan Boyle appeared on Britain’s Got Talent last weekend singing alongside Michael Ball. The singer looked slimmer after dieting to shed some stubborn pounds. The I Dreamed a Dream singer touched Britons with her heart-wrenching rendition of the Les Miserables ballad back in 2009. She later went on to have a successful singing career, which left her weight yoyoing. The Scot has lost a whopping two stone, so why and how has she done it?

Susan Boyle weight loss: BGT & Michael Ball duet singer lost 2 stone – how did she do it?

Susan lost weight in 2016 after Type 2 diabetes threatened her ability to sing.

On top of this, the illness could have had a detrimental effect on her health.

Type 2 diabetes occurs when the body doesn’t produce enough insulin to function properly, or the body’s cells don’t react to insulin. This means glucose stays in the blood and isn’t used as fuel for energy.

At the time Susan told The Mirror: “I needed to stop eating sweeties and cakes. It’s the bane of my life.” 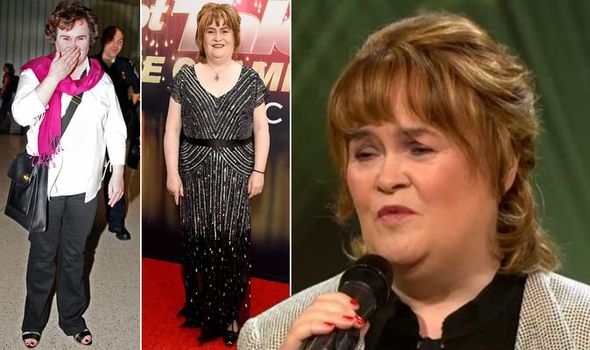 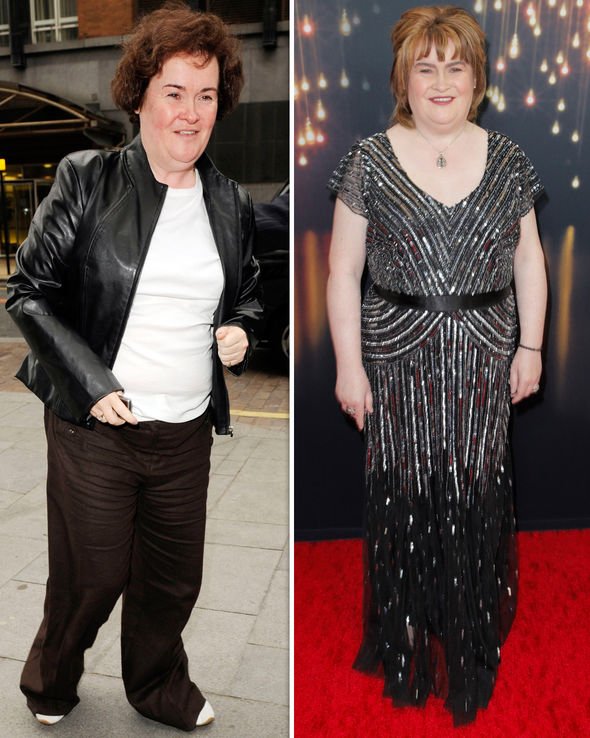 Susan isn’t the only Britain’s Got Talent star to shed the pounds recently – Simon Cowell also lost one and a half stone.

He revealed he lost the 20lbs by following a vegan diet.

Simon told Extra: “I went to see this guy who’s very well-known. And he said to me, after doing some blood work, ‘You can’t have red meat, dairy, sugar, bread or gluten’.”

He also cut down on alcohol, revealing doctors advised him to have “maybe not quite as much as you had before.”

Simon revealed that he was inspired to lose the weight in October 2017. 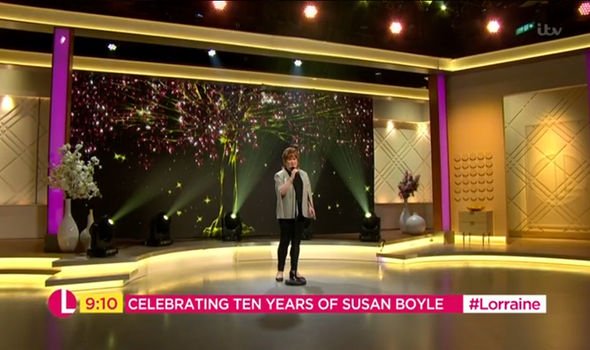 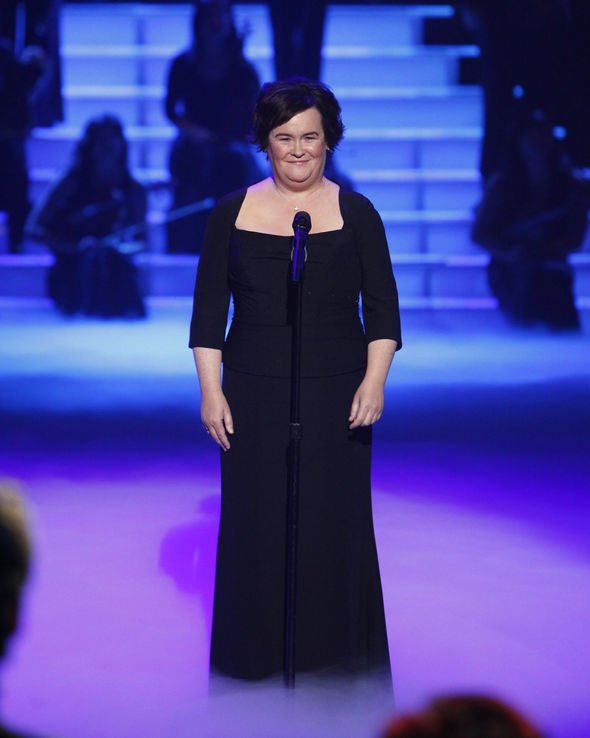 He was hospitalised after fainting due to low blood pressure, causing the judge to rethink his diet.

Simon cut out four different types of food to shed the weight.

He told The Sun: “I cut out a lot of the stuff I shouldn’t have been eating and that was primarily meat, dairy, wheat, sugar – those were the four main things.

“I was allergic to melon, so I didn’t eat it for six months, but I saw this man and he explained it and it made sense.”

Simon Cowell’s weight loss was addressed by hosts Ant and Dec on the first live episode of the year. Ant, 43, said: “Simon, look at you,” prompting David to proclaim “Sexy action man!”