Finding the time to fit exercise and healthy eating into a busy schedule is enough to put some people off starting their weight loss journey.

Most people know to lose weight they must eat less and move more, but the thought of fitting this into their lives can seem daunting.

Recently, BBC presenter, Stephen Nolan, decided to turn his life around and adopt a healthier lifestyle.

The TV and radio star has managed to lose 3st in just eight weeks, how did he do this?

Stephen Nolan is an Irish presenter who appears on BBC Northern Ireland and BBC Radio 5 Live.

He has been documenting his weight loss journey online over the last few weeks and on Saturday he revealed exactly how much he had slimmed down by.

“Still v v fat, but that’s 1st time I’ve bought jeans from a shop in town in many years.” 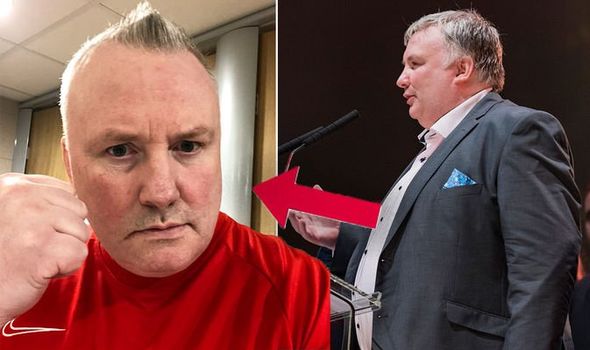 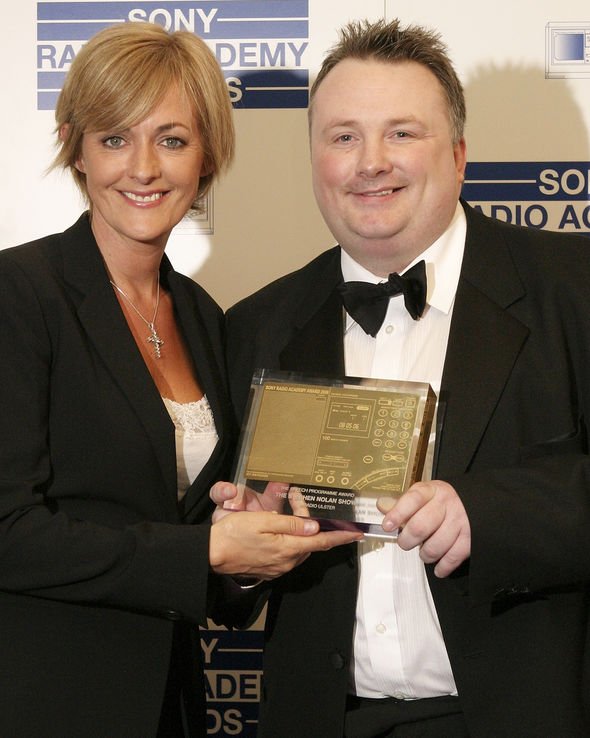 During his weight loss, Stephen has given fans a glimpse into his routine which has helped him slim down.

He has posted from his workouts and appears to run two-miles on the treadmill during his gym sessions.

On Twitter, Stephen wrote: “Hitting the running machine. Hate it, but love the energy it gives me after I finish it.”

In another post he revealed that he goes to the gym for 60-minute sessions.

After making such huge progress already, the presenter has shared his goals to drop even more weight and he hopes to drop below 17st by the end of this month. 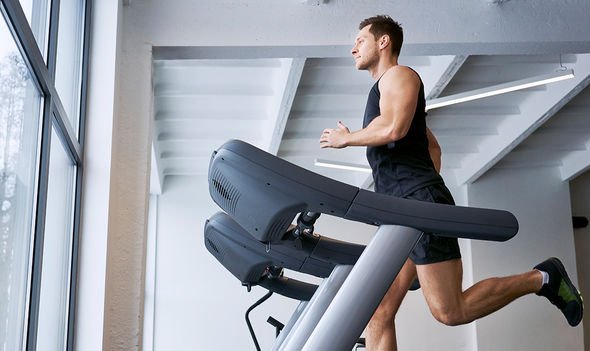 This has helped Stephen lose 3st, according to Belfast Live, but he isn’t the only TV star who has noticeably been through a huge weight loss transformation.

The TV presenter, Scarlett Moffatt, dropped 3st 5lb when she slimmed down from her starting weight of 11st 5lb to a tiny 8st.

SHe used a calorie-controlled diet to slim down by five dress sizes, from a size 18 to size 8.

Back in 2015, the star posted the fitness routine online that helped him reportedly shed seven kilos on his social media.