Simon Cowell has lost 20lbs or 1.4 stone in recent months, showing off a new look.

He has denied gastric band surgery, and said his new look is down to a new lifestyle.

The judge has a new vegan diet, which he has described in detail to interested fans.

However, Simon was still teased over his weight loss by fellow judge David Walliams.

“Well I’ve lost a tiny bit of weight, and then he lost about five stone!” David said at a press event for tonight’s show.

“But he won’t say how he did it. Was it the gastric band or the gastric sleeve? He’s not saying.”

Amanda Holden revealed her shock at Simon’s new look as she said: “I couldn’t believe it, he’s basically got the same waist size as me!”

However, Simon denied this, and has explicitly denied it to Best Magazine too.

“This diet is all about what you put into your body. It’s not the Atkins diet or anything else.” 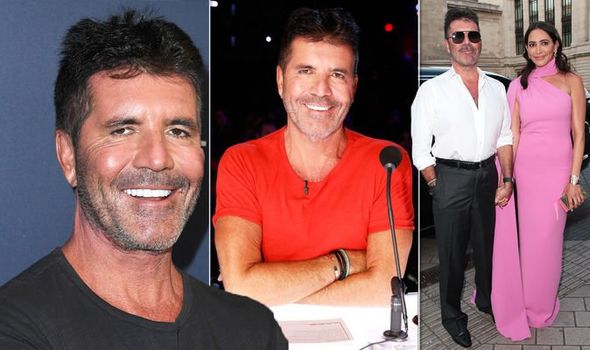 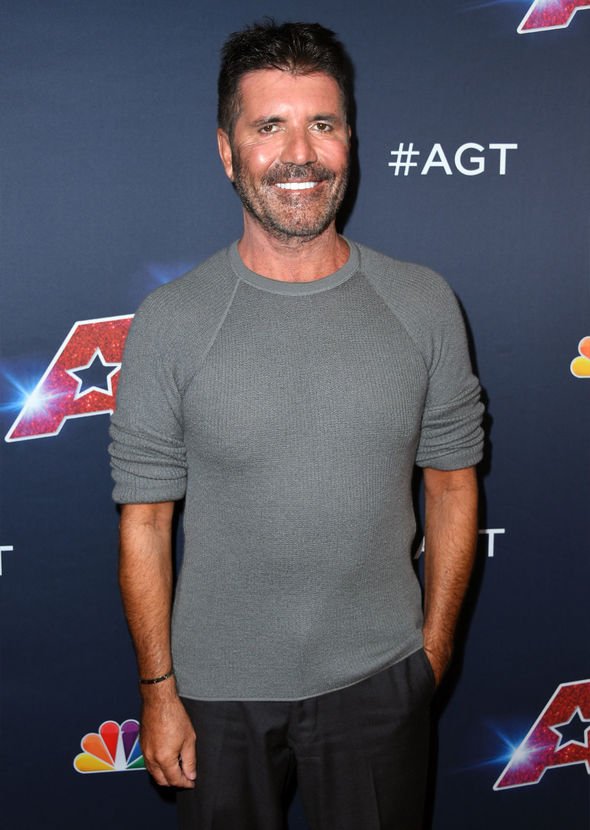 He has cut out fatty foods and sugar, and is now eating a mainly vegan diet.

Simon added: “Within a few weeks, I could see the difference. Cutting out sugar made a massive difference. The first few weeks were difficult, but then I stopped craving sugar. I have also found a brilliant gluten-free beer, which helps.”

So, what exactly is Simon Cowell’s weight loss diet?

Simon told Extra TV in June: “I went to see this guy who’s very well-known. And he said to me, after doing some blood work, ‘You can’t have red meat, dairy, sugar, bread or gluten’.”

The fun-loving judge asked: “What about alcohol?”

Simon added: “And he said, ‘Maybe not quite as much as you had before’. And I did it and I stuck to it and it’s easy.”

Simon has been spotted drinking low calorie beer and revealed he is eating a vegan diet. 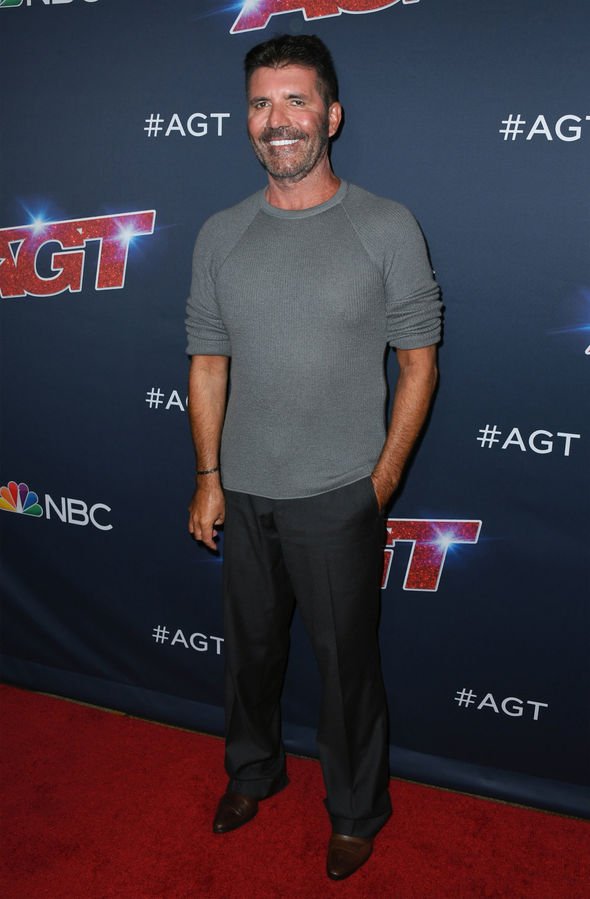 What is the vegan diet?

The vegan diet is a plan that avoids products that come from animals, such a meat, eggs and milk, or foods that are made using animal labour, such as honey.

Lucy Pargeter’s weight loss after she had her baby has also impressed many.

Speaking in an interview, the actress revealed the secret behind her weight loss, admitting she found it difficult to eat as much due to being busy with her daughters.

She also praised her twin girls for helping keep her in shape.