The Kaiser Chiefs frontman has spoken candidly about his body transformation, having made the headlines for his new and improved look when he joined The Voice as a coach in 2014. With straightened teeth and a slimmer frame, the 42-year-old star looked healthier than ever – and he revealed it wasn’t just a physical change.

Talking to the Guardian in 2019, Ricky revealed he’d experienced anxiety as an adult, including during his time on The Voice, where he’d even have dizzy spells because of it. The problem was exacerbated by the fact he would then drink to cope, particularly when on tour.

“Because it’s always available and legal,” he explained. “Plus people really like to see you – the guy who was on stage – afterwards. And they like to see you drinking … so I would get drunk. It becomes a weird hobby to take your mind off everything else.”

The singer has previously admitted he used to live off takeaways and beers when on the road, but has since cut out alcohol, cleaned up his diet and taken up running to keep fit.

Though the enigmatic Yorkshire-born star makes light of the changes, his body image is even the subject of one of the songs, Wait, on the band’s 2019 album. 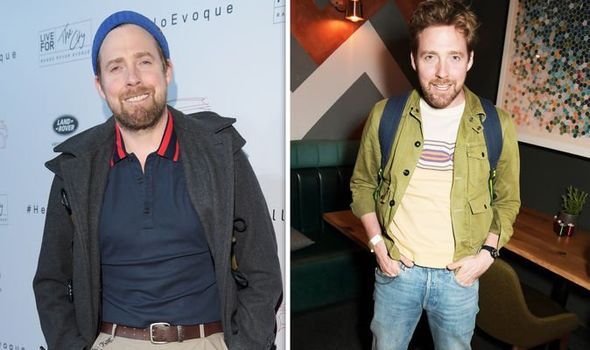 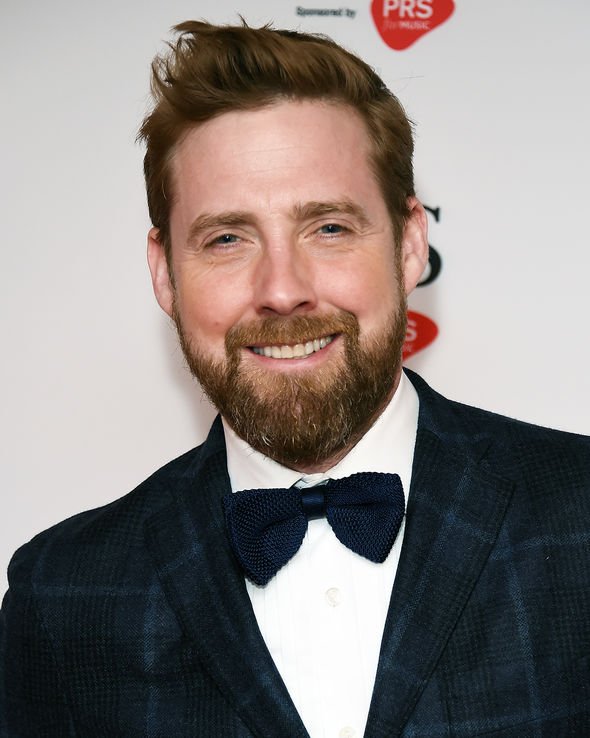 The lyrics include the lines ‘Passing every mirror just to check you’re looking slimmer, lost weight,’ and ‘Lookin’ like an ad, drinkin’ Diet Coke’.

However, Wilson laughs at the way people have noticed his weight loss. “I found it hilarious that all I had to do to get on TV was straighten my teeth and lose a stone,” he told the Guardian. “Then suddenly I’m in Heat magazine with a before-and-after photograph saying I’m a heart-throb.”

Though he hasn’t followed a strict diet plan or workout, the singer credits his change of image to his mental health, too.

“I think happiness makes you thin,” he told Absolute Radio in 2014. “Take that, Davina!”

It’s unclear whether Ricky is happier because he’s dropped the booze – which is a known depressant and a cause of anxiety – or whether he’s managing his anxiety and therefore no longer needing to drink to cope. Whichever it is, the singer looks good for it and he’s made other healthy changes too.

“I started running and eating less,” he told Men’s Health, admitting that initially he could barely do a full mile. “But one day I reached six miles and thought: ‘I can keep going. I’ve done it. I’ve found my thing.’”

The Kaiser Chiefs singer-songwriter has previously told of how he tried to work with the same personal trainer who helped radio DJ Chris Moyles to shape up, but the interval training and circuits weren’t for him.

Now the Indie music star runs daily to keep his energy levels up. 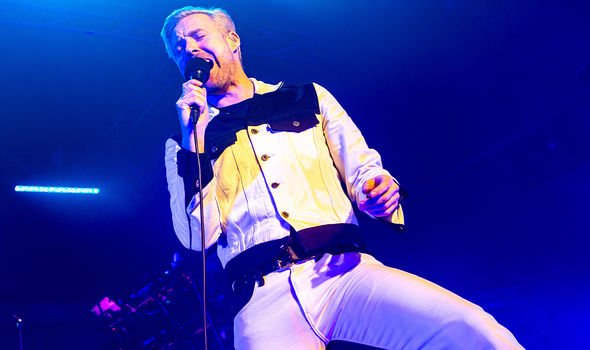 “A few years ago I often woke up with a hangover and, despite being in my 30s, I felt beyond 50,” he told Men’s Health.“I decided if I’m going to be a rock star then I need the energy to do it properly.”

His food choices aren’t what you’d expect of a touring band member, either – in the Guardian’s ‘Life on a Plate’ interview in 2015 he revealed he used to have the same lunch and dinner every day when coaching on ITV singing contest The Voice.

The singer always had a chicken avocado salad with no dressing for both meals, commenting that the other judges seemed to eat a lot of sushi.

He quipped that he’s not quite so adventurous with what he eats. “I’m from the north of England, pal,” he joked. 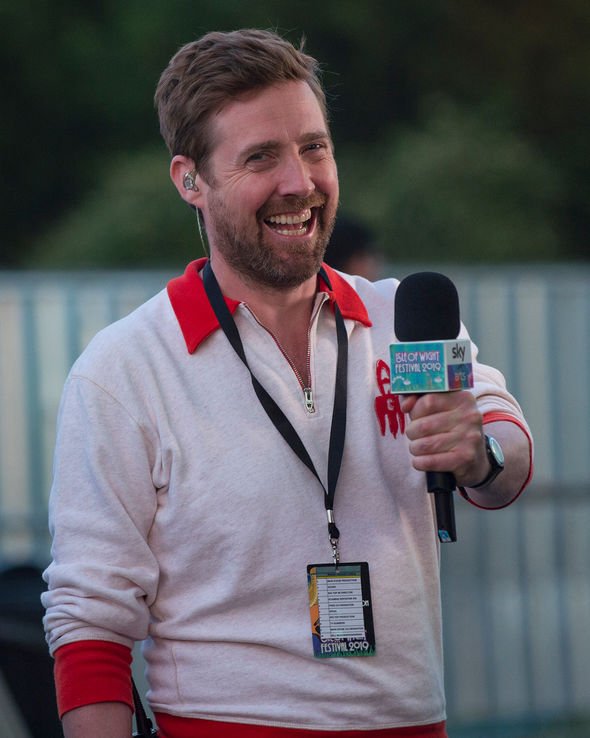 Wilson isn’t the only famous face who has managed to shape up by ditching alcohol.

The diet allows alcohol in moderation, but advises you stick to tequila, vodka with soda water, or a glass of red wine to minimise calories and sugar.