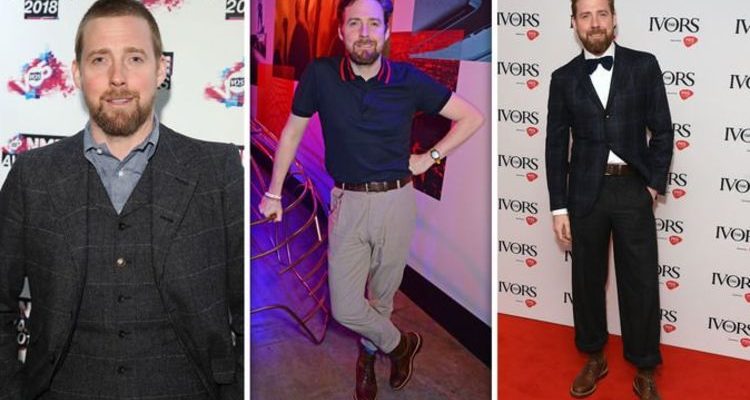 Ricky Wilson is a singer-songwriter, who many may know from his work as a judge on The Voice. The 41-year-old was confirmed as a coach in 2013, and went on to be very successful on the talent show, being the winning coach for both the fourth and fifth series of the show. Sadly, he left the show after three series, following its move to ITV. Before that, he was the frontman of five-piece band Kaiser Chiefs, who recently released a new album and tour dates for 2020. Over the years, Ricky – who is engaged to his longterm girlfriend Grace Zito – has swapped his rockstar diet for a much healthier one, and it’s resulted in his incredible weight loss.

Ricky Wilson weight loss: How the star lost weight by cutting this out of his diet

How did he do it?

The singer tried a personal trainer once, however, it ended badly with the star admitting he was left “shaking on the floor and puking.”

Speaking to Men’s Health, he said: “I tried a personal trainer for a bit – Jamie Sawyer, the guy who’s done amazing work with Chris Moyles – but I didn’t get on with it. I vomited every time I did a circuit on a rowing machine. And after five minutes of interval training I was left shaking on the floor and puking.”

Instead, Ricky decided to swap his rockstar diet of beer and junk food to sushi and Jamie Oliver recipes, and the results began to show.

Although he didn’t go completely teetotal, which many people – like TV presenter Susanna Reid – have done to lose weight, Ricky did reduce his alcohol intake.

“I still drink beer, but I appreciate it a lot more,” he said/

He added to CelebsNow: “I used to drink loads and I wasn’t as happy as I am now. I used to just get stuck into junk food on tour.” 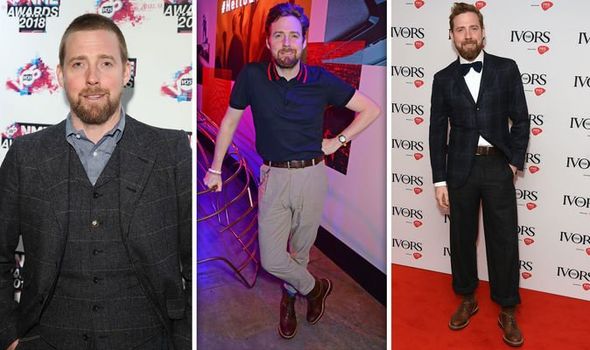 Now, the singer eats a more nutritious diet, and has reduced the amount of calories he takes in.

Speaking in a past interview with The Guardian, he revealed how he stuck to eating the same meals daily.

When asked what he’d have for lunch and dinner while at work, he said: “I say the same every day: “For both, a chicken avocado salad with no dressing.”

As well as overhauling his diet, Ricky has also upped his fitness by going for 10 mile runs.

Although he admits he’s “never finished a proper gym session”, Ricky credits running for his fitness.

“I run every day. I few years ago I often woke up with a hangover and, despite being in my 30s, I felt beyond 50,” he told Men’s Health.

“Then I decided if I’m going to be a rock star then I need the energy to do it properly. So I started running. And then I started enjoying it. Now it’s given me the ability to go out and drink what I want and I would do it every day if I could.” 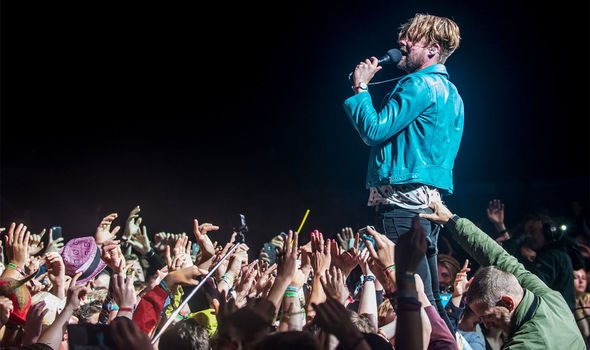 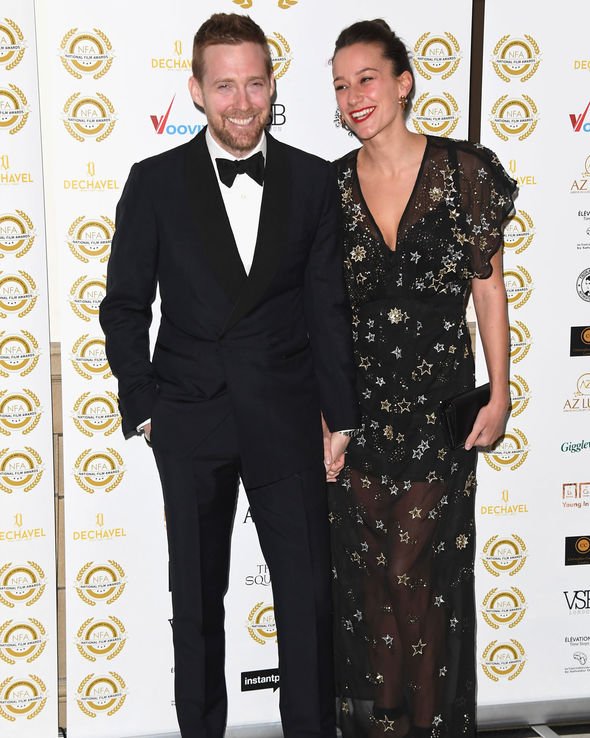 Jamie Oliver has also managed to lose weight over the years.

In order to lose weight, dieters usually need a calorie deficit. This is because excess energy is stored as fat in the body, therefore slimmers need to burn more calories than they eat to shed the pounds.

According to healthline.com, women can eat 1500 calories to lose one pound of weight a week, while men can eat 2000.

However, Jamie found that by eating more, nutritious meals, he managed to slim down.

He said: “I lost 12 kilos quite quickly and I didn’t do it through not eating. I ate a lot, more than I was used to.”