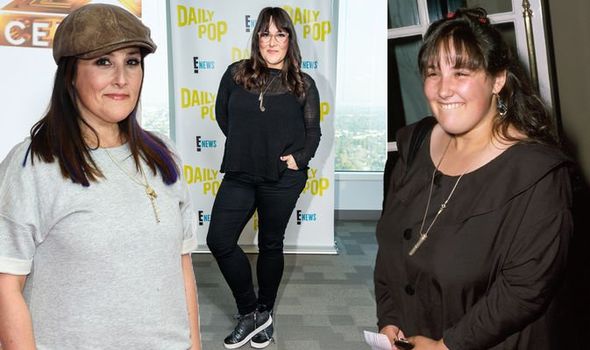 Ricki Lake is a television presenter and producer who first stepped into the limelight playing Tracy Turnblad in the original Hairspray film in 1988. A few years later, she was given her own talk show host, The Ricki Lake Show, which was broadcast internationally for over ten years. Throughout her career, she has struggled with her weight and it has fluctuated over the years.

Ricki revealed she was comfortable with her larger frame when she was younger.

Speaking to ABC news, she said: “Being fat worked, and I think that was what was confusing for me for a long time in my career.”

However, her weight was down to unhealthy habits, such as taking sweets to bed, and she knew she had to make a change.

The presenter went through a strict diet when she was 24-years-old and managed to shed an impressive 100lb, or 7st 2lb. 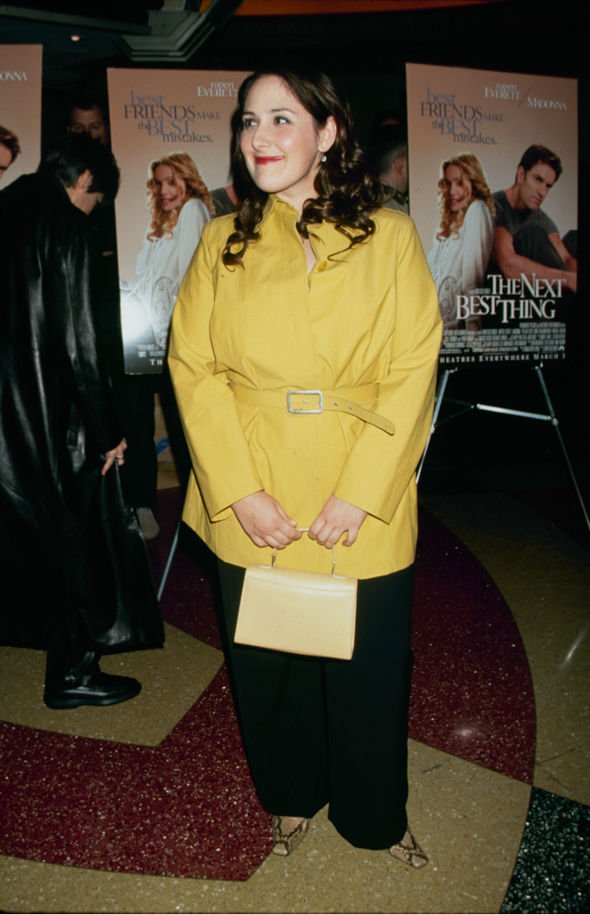 Ricki slimmed down to a US size 8, or UK size 12, but admitted her method was not healthy.

“That was not healthy. I was starving myself. I was fainting,” Ricki explained.

“It worked, it was effective, but it wasn’t the healthiest way to do it.”

Over the years, her weight continued to fluctuate and at her heaviest she was 18st 7lb.

At her smallest, she weighed just 8st 7lb meaning she shed a staggering 10 stone in total.

The television host credited some of her transformation to a food delivery service which helped her manage her weight.

“I have become a little obsessed with the scale. I get on the scale every morning to make sure I didn’t gain any weight or maybe I lost more. 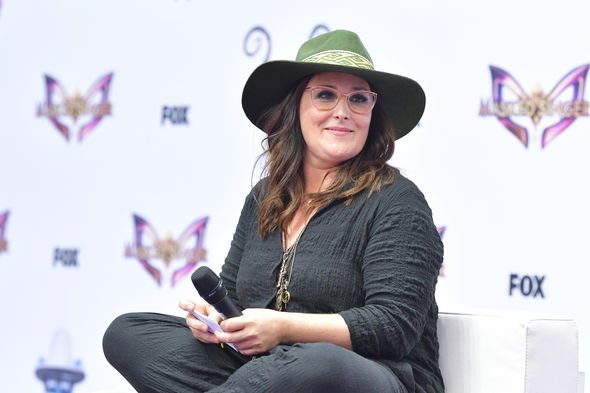 “You want to be well adjusted and not get too extreme.”

Although she did not keep all of the weight off, the TV star picked up some healthy habits which she has continued to use.

Ricki recently revealed she has lost another one and a half stone since auditioning for the show.

Speaking on The One Show, she said: “I have lost 20lbs since judges houses. Back then I was like a fish out of water.”

The former chat show host explained she was inspired to slim down to help her prepare for the live shows. 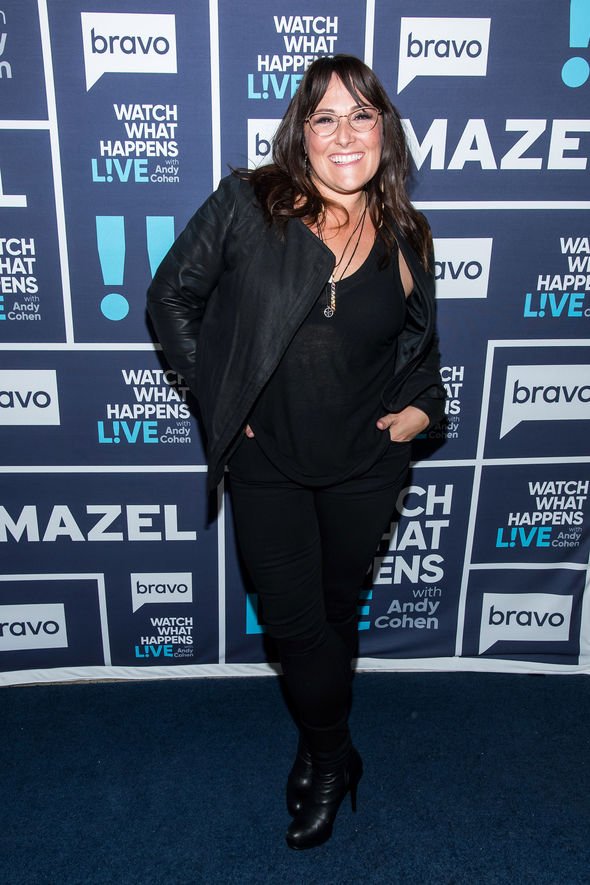 Ricki will be working closely with Simon Cowell, who has been through an incredible weight loss transformation of his own.

The music mogul has become notably slimmer and shed an impressive 1st 6lb by making a change in his diet.

The father-of-one was first inspired to change after struggling with his health and ditched foods including red meat and dairy to help.

Simon also cut back on treats including bread, sugary foods and gluten.