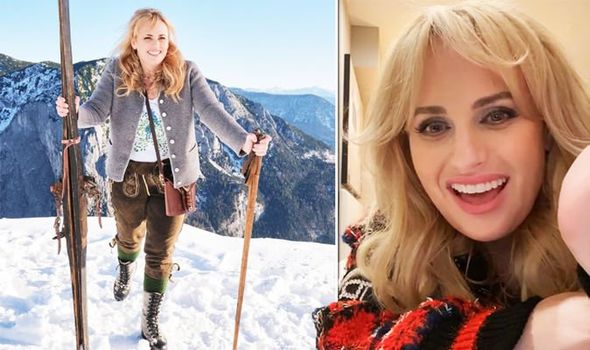 Rebel Wilson became tearful as she opened up about her weight loss of over four stone in what she is calling her “year of health”. The actress, 40, posted a lengthy Instagram Live video.

She claims she had failed to treat her body with “love and respect” in the past.

The Pitch Perfect star – who earlier this year set herself a target of reaching 11.8 stone or 75kg in body weight – said she was on her way to developing “self love”.

Holding back tears, she told her 9.3 million followers: “It’s hard when I talk about the emotional stuff. It’s hard. I can do this.

“I wasn’t valuing myself and telling myself negative things. That was hard. 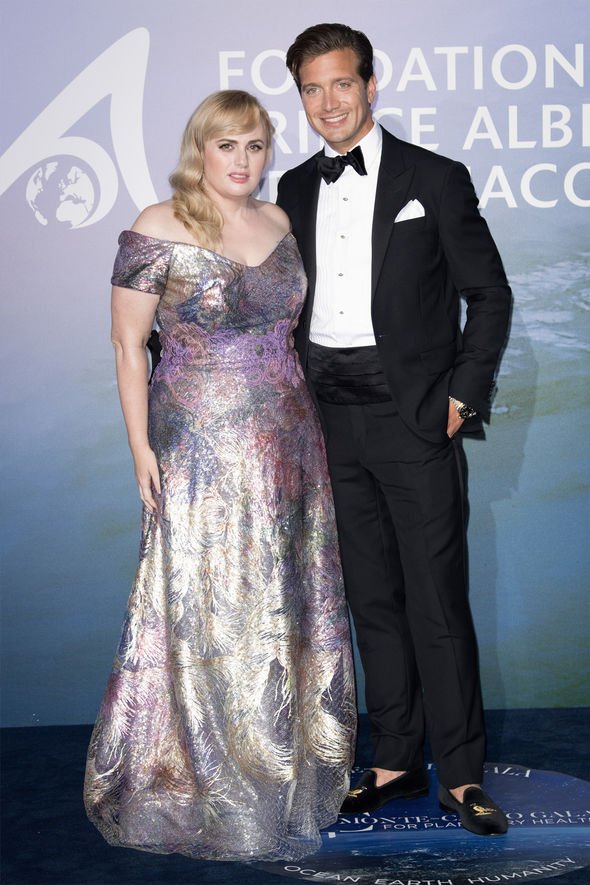 “I’m trying to change those patterns, so you’re more loving and treating yourself with respect.

“I’m working on self love, and that’s a hard concept to master.”

In the video, titled “Year of Health 2020”, Wilson said she was motivated to improve her diet by the desire to freeze her eggs in case she wanted to start a family in the future.

She said: “I was thinking about fertility and having good quality eggs in the bank, so I was like, ‘OK, I’m going to do this. I’m going to get healthy.’

“And how I started is I did go to a professional place to do a detox.”

The actress credited a stay at Austria’s VivaMayr wellness centre with leading her to change her diet and start exercising more.

“I wrote a little letter to myself about how I’m really gonna give it my all this year, and then I did,” she said.

In the video, Wilson also revealed that she has been consuming under 1,500 calories a day while exercising “like a beast”. 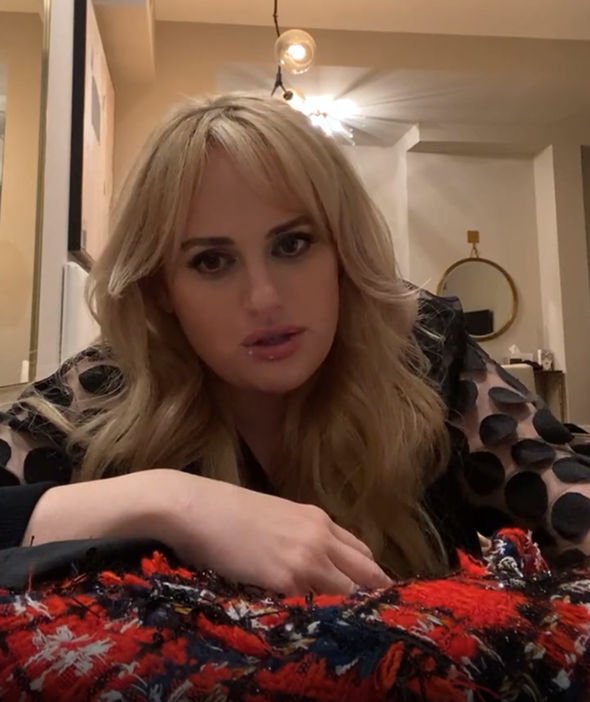 She said: “Nutritionally, the only thing is I do try to stay under 1,500 calories because of my body type.

Rebel has appeared in films such as Pitch Perfect, The Hustle and Isn’t It Romantic. 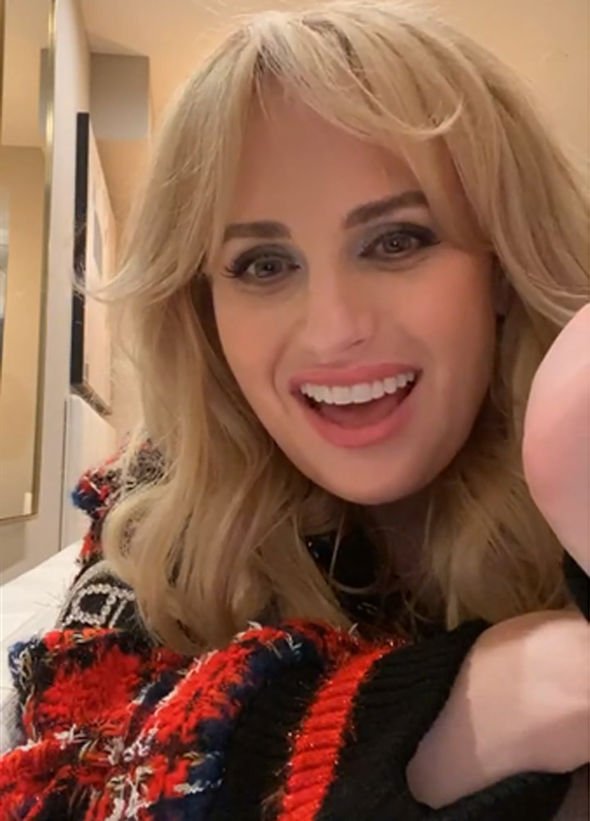 Another star who has slimmed down drastically in a British comedy actress.

Speaking about her weight loss on her 30 Million Minutes tour, Dawn revealed she had no choice but to slim down after having surgery.

She said: “When I was due to have my hysterectomy the doctor told me that if I could lose some weight before the op, they would be able to do it via keyhole, and I would recover in three weeks or so.

“Otherwise it would be big open surgery, and three months to recover.”