Piers Morgan is a journalist who will appear on screen tonight on Cristiano Ronaldo meets Piers Morgan. He is also well known for shows including Britain’s Got Talent and Piers Morgan Life Stories. Last year, Piers was challenged to lose weight by Alan Sugar and they competed to see who could lose more weight. How does the presenter stay in shape?

In 2018, Piers was challenged by Alan Sugar to see who could lose more weight, but the broadcaster revealed he had gained two inches around his waist.

However, during the summer he took a break from daytime TV and used social media to show the fitness routine he followed.

Posting on Instagram from California, he shared a snap of an at home exercise bike.

He wrote: “‘There is no magic pill’ – Arnold Schwarzengegger.” 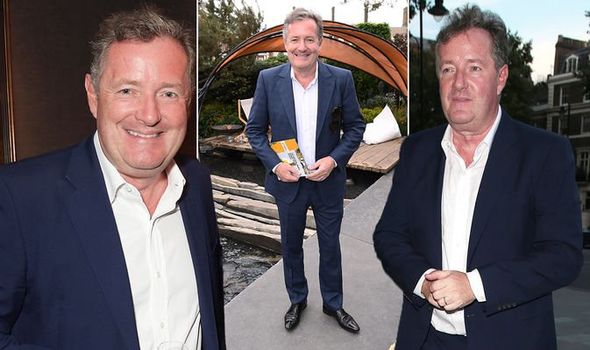 Fans were quick to show their support, one wrote: “Oh my, are we going to see a new Piers return to our telly?!”

Another added: Can’t wait to see the results in September.”

In another post, Piers revealed to fans he had been using a personal trainer while in Los Angeles.

He shared a snap of the tattoo on his trainer’s arm, which read: “Hard things are hard”

In the caption, Piers wrote: “My LA personal trainer puts the hard into hardcore.” 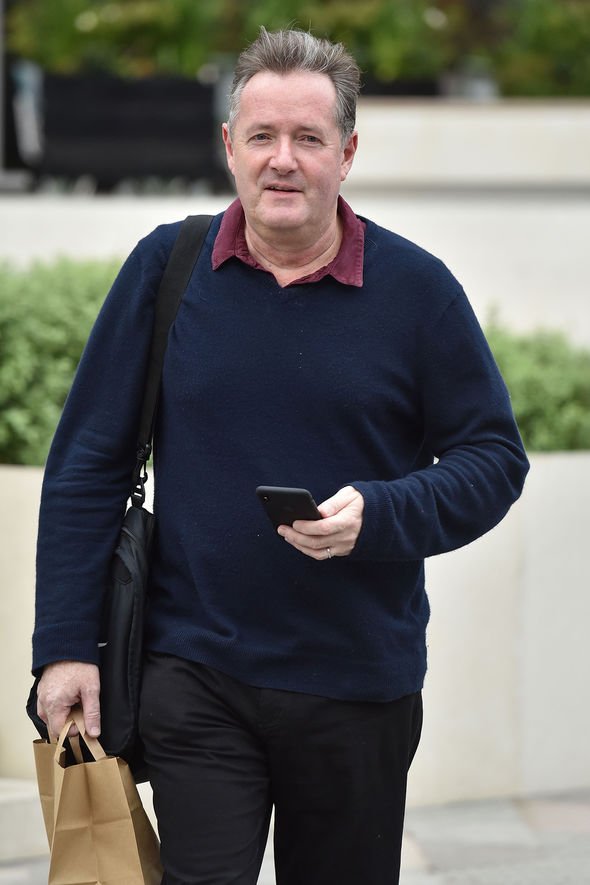 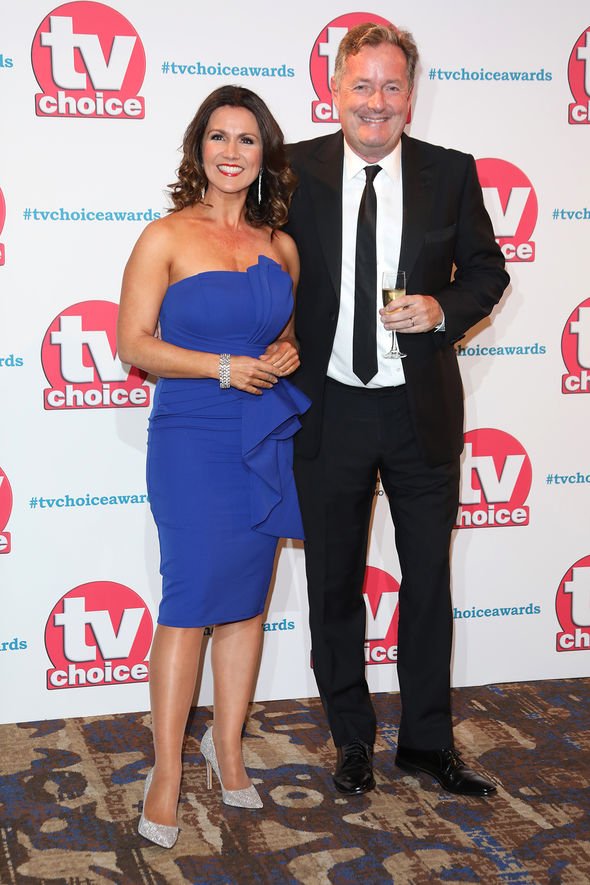 He cut high carb foods including potatoes and rice from his diet and said he dropped his carb down to a fifth of what it was.

Masterchef presenter, Gregg Wallace, used exercise and cut down on fatty foods to help him get in shape.

He explained he tried to make healthy versions of hearty foods by switching to lean meats.