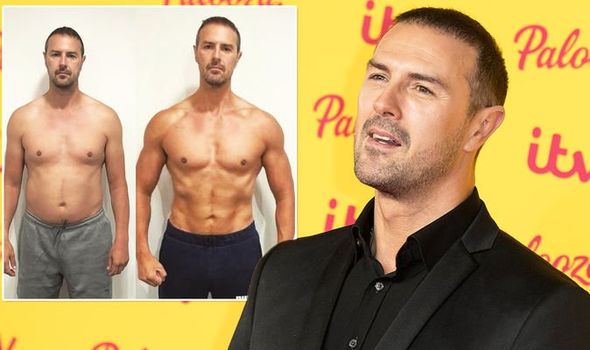 Paddy McGuinness will join TV talk show All Round to Mrs Brown’s on BBC tonight. He will feature alongside Love Island star Dani Dyer, her mother Jo and Australian icon Jason Donovan. The Take Me Out host is also set to be the new host of Top Gear in October. It’s not just McGuinness’ career which is going from strength to strength, however. Earlier this year the funny man revealed he’s lost a dramatic 1.5 stone in four months and gained muscle.

He posted before and after pictures on his Instagram account to showcase the impressive weight loss which he credits to “good diet and training”.

One shows him with a bigger belly and less definition while the ‘after’ photo shows off his impressive chest and abdominal muscles.

“This is a before and after pic from the 4 months of good diet and training I did,” McGuinness wrote.

“I really enjoyed it and definitely could have got leaner but I began to feel a bit to thin.

“I still enjoy training but I don’t fancy stripping that much fat again. I now weigh 88.2kg with a 33” waist, I feel strong and good at that (sic).” 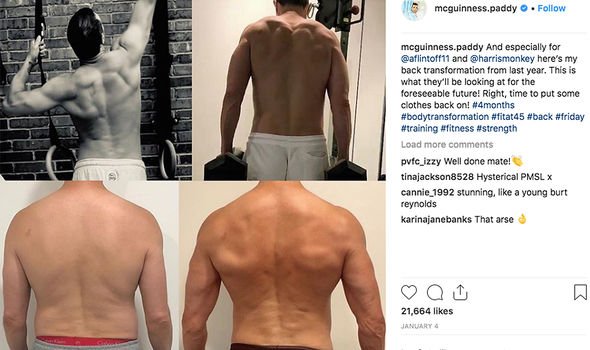 Another set of photos show McGuinness from the back and the muscles which are now more defined there.

The comedian’s post in January about his weight loss came as his wife Christine McGuinness, 30, revealed she’d gained a stone after a difficult 2018.

The Real Housewives of Cheshire star told her fans: “I’ve gained over 1 stone and feel much better for it!

She added: “Sometimes you have to hit rock bottom to get back up and realise how strong you are.” 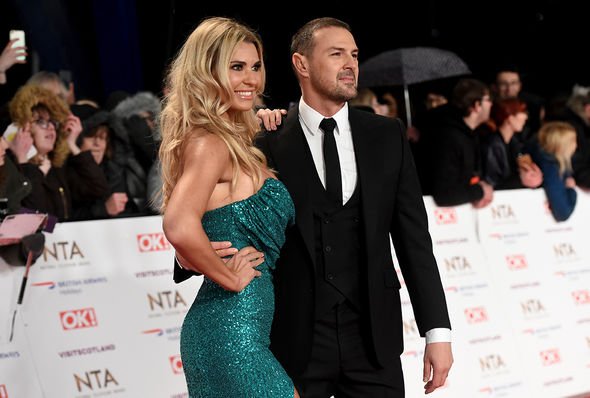 TV presenter Lorraine Kelly has also shown impressive weight loss and has spoken openly about her weight loss after she shrunk down from a size 14 to a trim size 10.

The TV star credits this to moving more and said a change in her exercise regime helped her lose weight.

Taking up aerobics, Lorraine noticed the weight fall off and opened up about her transformation on This Morning.

Lorraine told the presenters: “I really look forward to my classes, and with the new DVD we wanted to show what a class was like. It’s great going to keep fit but mentally it also makes me feel better.”

Those looking to lose weight should make sure they steer clear of one type of alcohol in particular.