Nadia Sawalha started her career in the television industry in 1997 when she starred in EastEnders as businesswoman Annie Palmer. Since then, she has become a part of the regular panel team on Loose Women as well as releasing cook books and a fitness DVD.

Over the years, Nadia has been very open about her weight loss journey and last year explained that she was on a fitness kick.

Documenting her journey on her YouTube channel, the presenter posts regular videos of healthy homemade meals which include little carbs.

Last year, Nadia revealed she was giving up alcohol for 100 days, which saw her lose an impressive one stone in weight.

She explained the benefits of not drinking included having more energy as well as helping her to lose weight. 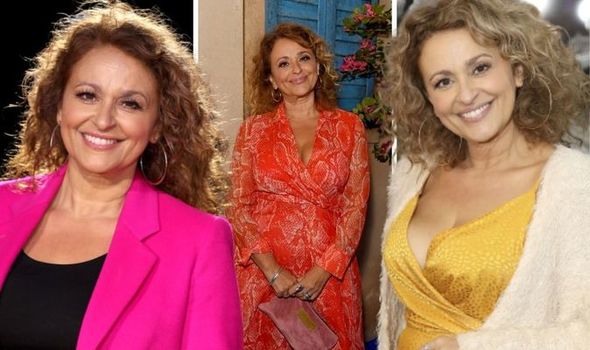 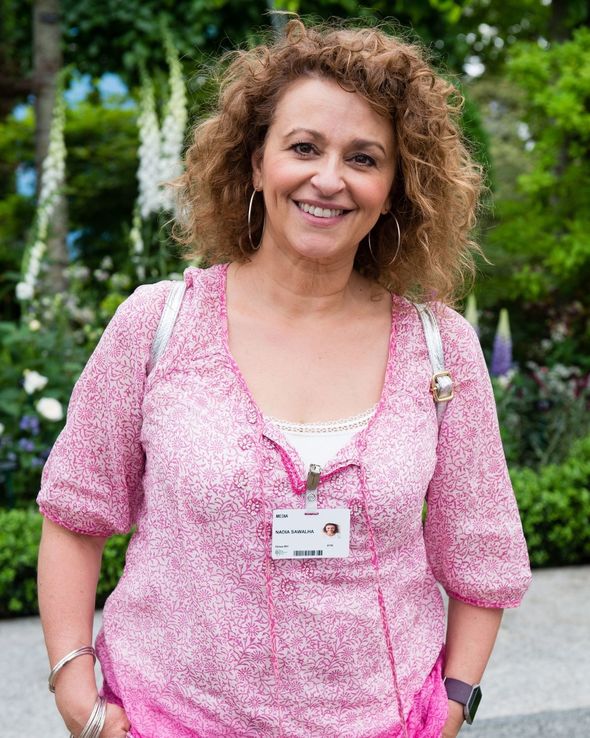 Nadia had also previously lost a whopping three and a half stone while filming for her fitness DVD.

Talking to Instagram, the 56-year-old shared her experience of filming the fitness film.

“I did loads of exercise but oh my goodness, you have to eat very, very little, really.

“And you have to work very, very hard to get the kind of results I did, I lost like four stone.”

The recommended daily calorie intake according to the NHS for men is around 2,500 calories and for women it’s 2,000.

For those wanting to lose weight, Healthline suggests cutting calories by 500 a day for effective and sustainable weight loss. 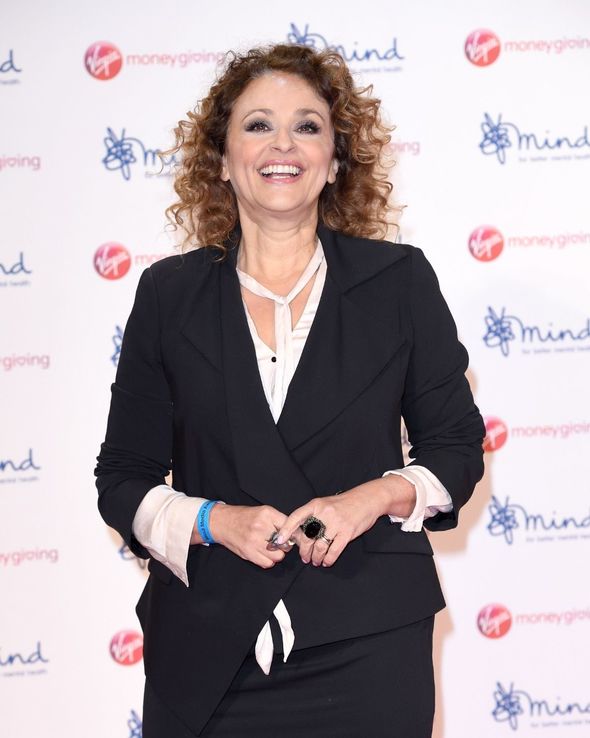 She added: “So it was a healthy diet, but no alcohol, no sugar, very little carbs, I was miserable, I was actually miserable when I was doing it.”

The NHS recommends a healthier diet and physical activity to help lose weight but gradual weight loss is the most effective.

Cutting out multiple food groups at once can result in what is called Yo-Yo dieting. 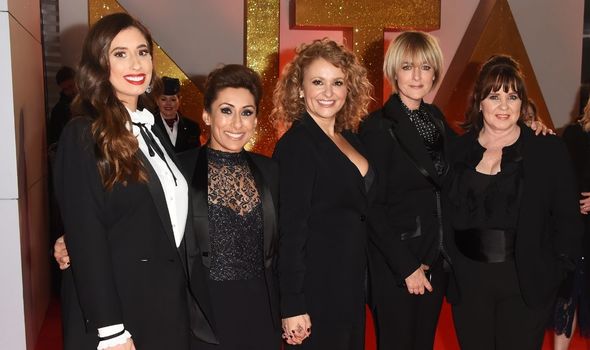 The Healthline website explains: “Yo-yo dieting, also known as “weight cycling,” describes the pattern of losing weight, regaining it and then dieting again.

“As you lose fat, leptin decreases and appetite increases. This leads to increased appetite as the body tries to resupply depleted energy stores. In addition, the loss of muscle mass during dieting causes the body to conserve energy.”

In October, Nadia hiked the Himalayas while raising money for CoppaFeel, which is 8,848 metres tall.

In a conversation with her husband Mark Adderley, Nadia teased her involvement in the trek.

She said: “You know I’ve got to do this challenge in October, I will hopefully be able to tell you what it is.

“I’m going to do some press interviews tomorrow and then hopefully I will be able to tell you what it is.

“It’s part of the reason I have been getting fitter as I need to be fit to do it.”

Nadia also has a range of cookbooks out including recipes and weight loss tips and advice.