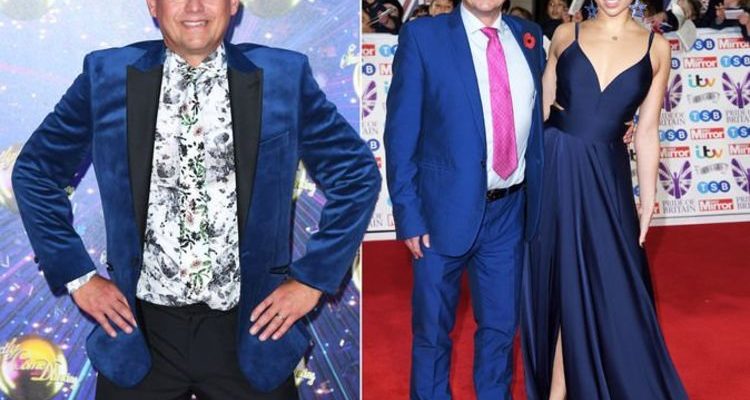 Mike Bushell was already a familiar face on UK television thanks to his role as a sports presenter on BBC Breakfast. He’s now adding another string to his bow – that of a dancer as he takes part in Strictly Come Dancing 2019. Bushell is partnered with professional dancer Katya Jones, 30, for the show on BBC.

The presenter divulged that he had lost over a stone in weight since starting his Strictly journey.

Given the show is now in week seven, how did the 53-year-old manage to shed so much weight?

Bushell made the revelation about his slimming down when speaking to Claudia Winkleman on a Strictly results show at the start of the month. 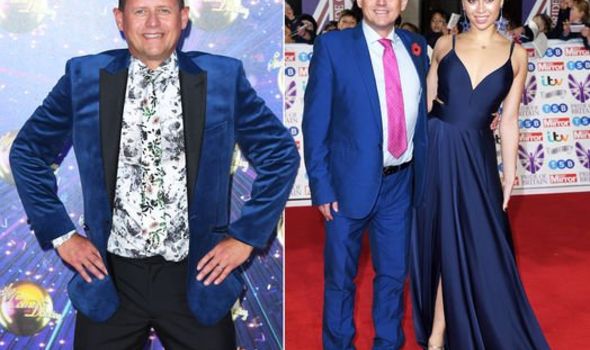 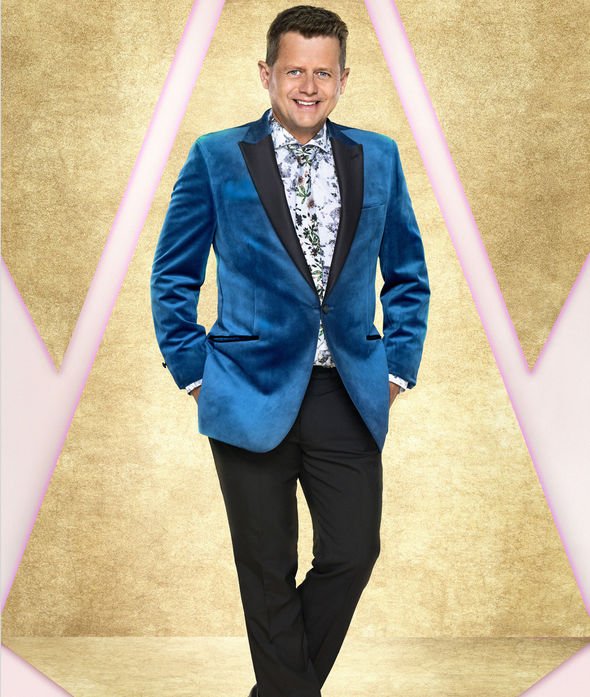 “The hours we’ve put in I have lost about a stone!” the BBC Breakfast reporter said.

He credits the intense training for the competitive television show for his slimmer figure.

In week four, Bushell told Loose Women: “I like my food, my wine and my beer.

“It just shows how good dancing is for you. Dancing is transforming.

“I’m standing up straight, I have a different posture – we are a nation of looking down at our mobile phones.”

The presenter’s wife has joked she is “worried” about Bushell’s dramatic weight loss.

Dan asked the couple: “When a man gets married, he tends to put on a bit of weight but Mike’s actually transformed hasn’t he, because what are you know? You must be near a stone and a half in terms of weight loss?” 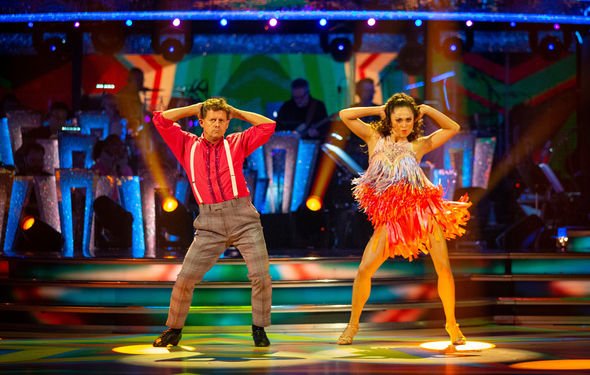 Mike replied: “I think it’s a stone and couple of pounds. Approaching a stone and a half, yes. It just increases each week.”

Emily chipped in: “He’s fading away! I’m a bit worried about him! It just goes to show the exercise he’s doing, it’s really transformed him. I’m loving the new, leaner Mike.”

Weight loss has not been the only benefit to Mike, who revealed another thing he has noticed since starting training.

He said: “I think I’m less clumsy now, I think I’ve a sharper mind, it improves your mental agility.” 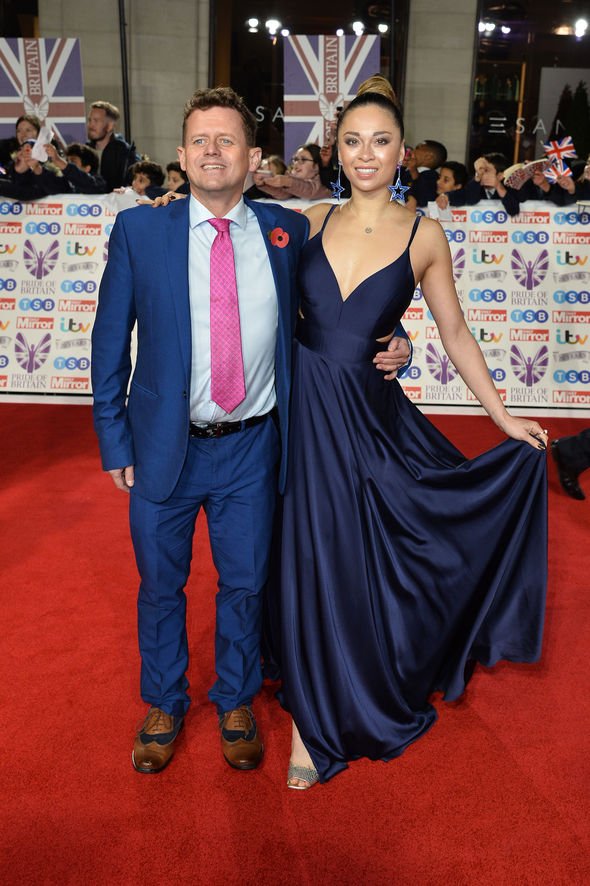 Bushell said ahead of his time on Strictly: “I am so excited to be joining this year’s Strictly Come Dancing.

“I’ve heard so many wonderful things from colleagues over the years so thrilled I’m now getting the chance.

“I know I will completely throw myself into the whole experience and I’m sure will love it from start to finish.

“I may have tried and profiled over 500 sports over the years in my Saturday morning BBC Breakfast slot but think the Strictly challenge could be the greatest. Bring on the glitter!”