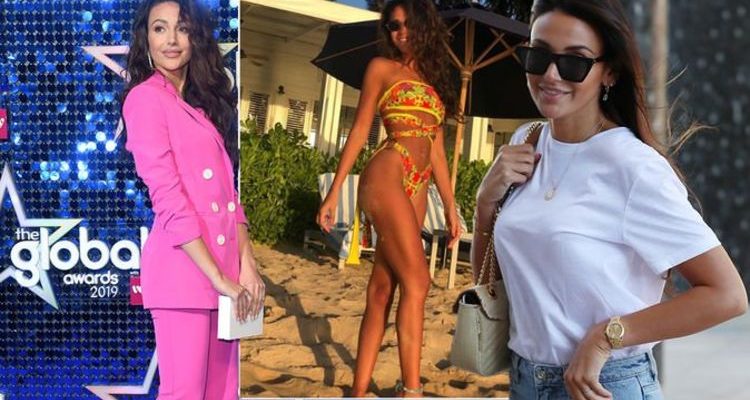 Michelle Keegan rose to fame in 2007 when she joined ITV soap Coronation Street. In only her second audition, the actress, 32, was offered the part of Tina McIntyre. She decided to leave the show after six years in 2013 when her character was killed off and went on to star in BBC army drama, Our Girl, which she receives huge praise for. For this role, Michelle had to get in tip-top shape as she plays Corporal Georgie Lane. The actress – who is currently starring in Sky comedy Brassic – has since been wowing her followers with her bikini snaps.

Last month, she uploaded an image while on holiday, and fans just couldn’t get enough off her washboard abs and toned legs.

“You look stunningly beautiful,’ one said, while another insisted the image couldn’t be natural due to how great the star looked.

“This is photoshopped. No one can be as perfect as this,” the user wrote.

So how does Michelle stay in shape?

The actress recently revealed the secret behind her incredible body, and her fans may be surprised to hear it’s not as difficult as it may look.

The brunette beauty – who is married to former The Only Way is Essex star Mark Wright – credits her figure to staying active by doing things she enjoys. 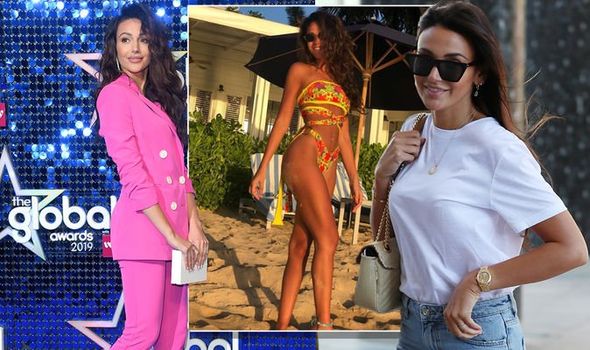 Instead of doing a tedious workout, Michelle admitted she’ll walk her dog or buddy up with a friend.

She said: “Find something active that you enjoy so that it doesn’t become a chore! I love taking my dog for long walks. Do exercise with a friend! That way, you can spur each other on.”

The actress also doesn’t believe in overdoing exercise and instead likes to set herself small doable targets.

She continued: “Don’t overly push yourself. I only set myself a target to spend 45 minutes in the gym and then, I’m done. I think it is important to do everything in moderation.

“Set yourself a realistic goal so that you have something to work towards.”

Alongside exercising, Michelle also relies on drinking lots of water to stay in shape.

“I drink a pint of water every morning when I wake up,” she revealed in a recent interview. 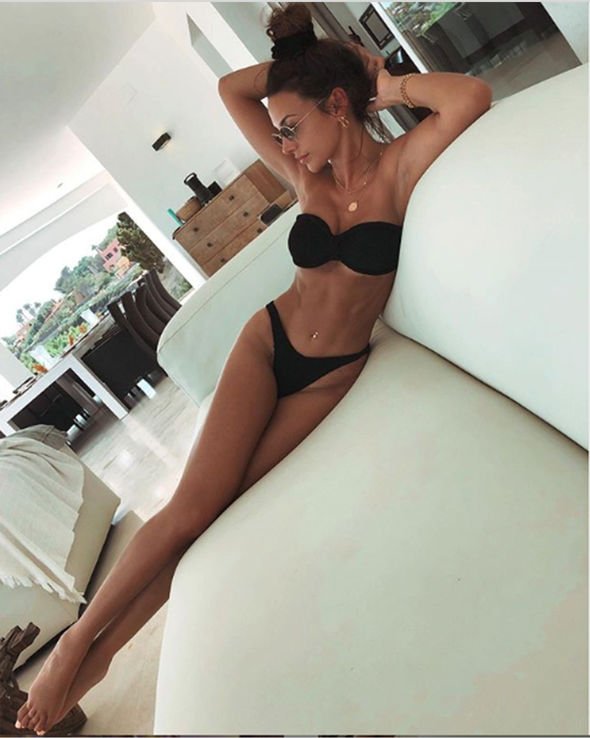 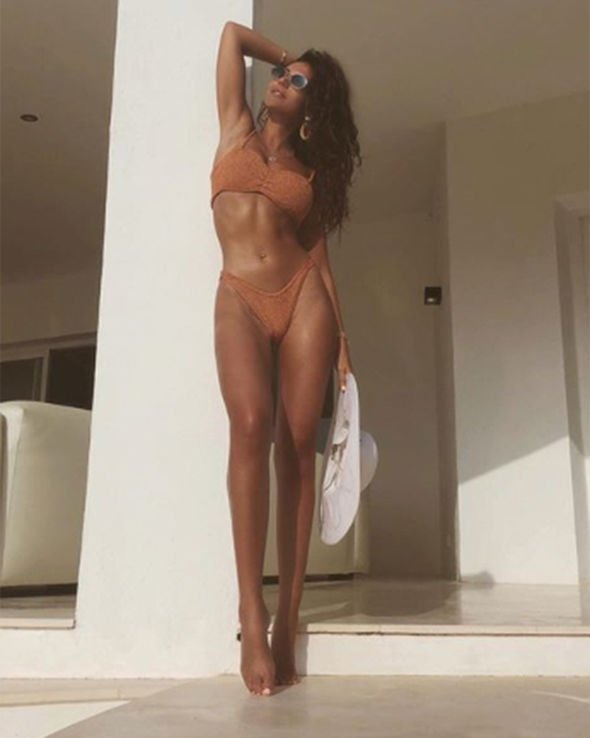 Dr Marilyn Glenville recently spoke to Express.co.uk about the importance of drinking water when trying to lose weight.

Dr Marilyn Glenville is a leading nutritionist specialising in women’s health. She is the former President of the Food and Health Forum at the Royal Society of Medicine, a registered nutritionist, psychologist, author and popular broadcaster who obtained her doctorate from Cambridge University.

She revealed that slimmers need to drink enough water in order to burn fat.

She said: “Drinking water is essential to weight loss, because fat burning increases levels of toxins in your system. These will then need to be flushed out by your liver and kidneys. If you don’t drink enough water, your body will burn fat less efficiently.”

She added: “Our bodies are made up of approximately 70 per cent water and water is involved in every bodily process including digestion, absorption, circulation and excretion.

“We can survive without food for about five weeks but we can’t go without water for longer than five days. Water is essential for carrying waste out of the body; it helps with constipation and also helps maintain body temperature.”