Adele wowed her fans as she revealed her shocking seven stone weight loss with a photo on her Instagram account in recent weeks – but could matcha green tea powder be one of the singer’s diet secrets? The 32-year-old star apparently shed the pounds using the Sirtfood diet, which involves a strict list of foods that dieters have to stick to. Matcha green tea is one of the hot drinks that the diet plan entails – but what is it and how does it work?

What is matcha green tea powder?

Matcha green tea comes from the same plant as green tea, but it has even more health benefits.

It’s grown in a different way to standard green tea and is far less processed; the leaves are never heated and are kept in the shade to preserve the nutrients.

Keeping the leaves under cover increases chlorophyll production, giving the plant a deeper green hue and boosting its health benefits.

The leaves are then ground up into a fine powder, known as matcha, which is what is used to make matcha green tea. 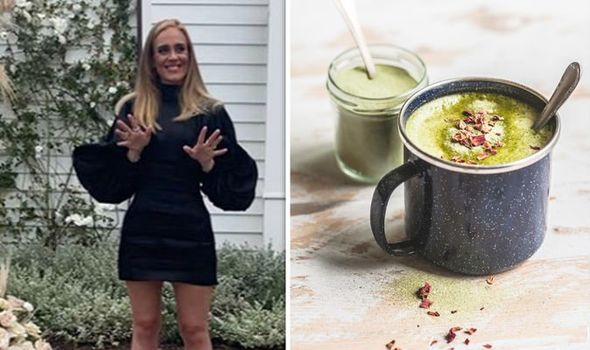 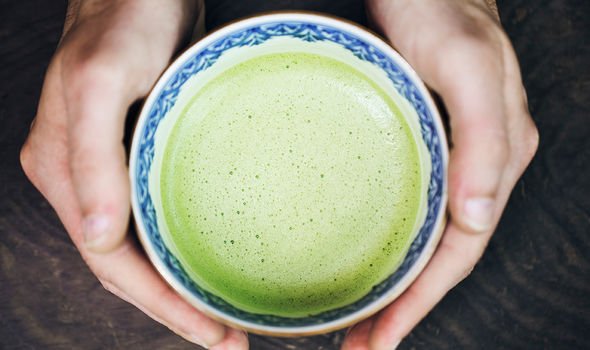 What are the benefits of matcha green tea powder?

Using the powder means you’re using the whole leaf and stirring it into hot water, rather than just steeping the green tea leaves in boiling water – which means it’s even better for you.

In fact, it’s estimated that matcha green tea contains 137 times more of the antioxidants found in normal green tea, which have been found to help reduce cell damage as well as boost metabolism.

The grassy-tasting tea is rich in chlorophyll, which has been proven to improve skin condition as well as boosting energy.

Green tea has long been hailed for its weight loss benefits, and it’s often included in diet plans as studies have previously linked it to increased fat-burning, particularly during exercise.

It’s also thought that the superfood can help to suppress your appetite so that you naturally eat less.

Replacing your coffee with a matcha green tea could help to increase your metabolism, as well as giving a more long-lasting energy boost instead of the dreaded caffeine crash.

The super powder contains a third less caffeine than a regular black coffee with just 35mg per teaspoon. 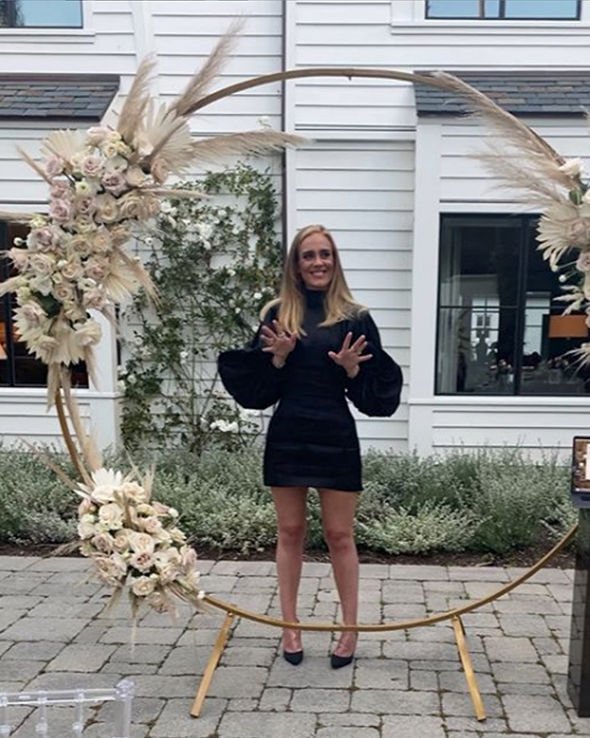 How do you make matcha green tea?

Making a cup of matcha is a little different to your usual brew, and you’ll need a whisk if you’re making it the traditional way.

Boil the water first and pour it into your cup, then after a few minutes stir in the matcha powder with a small whisk.

It can be served with or without milk to help soften the grassy flavour, and some brands sell it in teabags for a quicker way to make it.

The bright green powder can also be added to smoothies and juices, and is a key ingredient in the Sirtfood green juice recipe that’s essential for the weight loss plan. 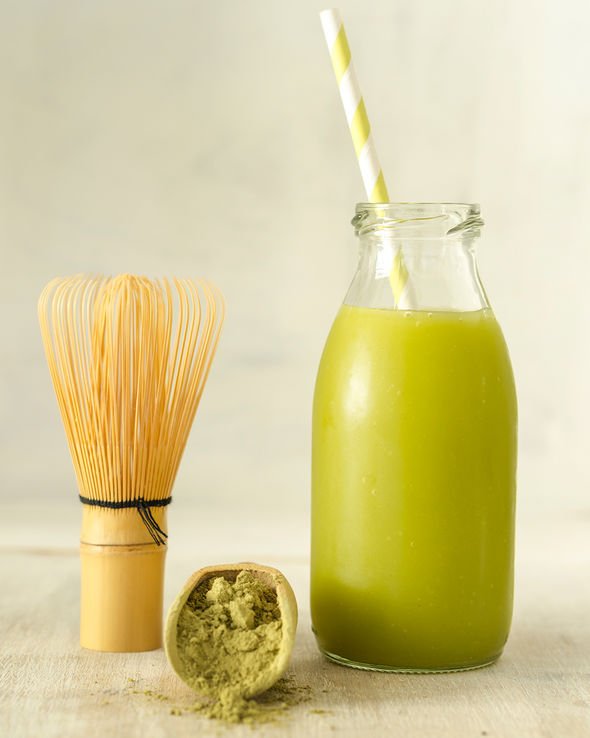 Matcha green tea specifically is a part of the Sirtfood diet which Adele is said to have followed.

The Sirtfood diet was created by two experts in nutritional medicine, Aidan Goggins and Glen Matten.

The strict diet is based on a phased eating plan that centres around polyphenols, compounds found in plant foods which can mimic the effects of fasting and exercise.

The sirtfoods are said to activate sirtuin – the so-called “skinny” gene – which can boost metabolism, increase fat burning, fight inflammation and curb your appetite.