Weight loss is a topic which many famous faces have spoken about in the past. From health benefits to confidence, there are a number of reasons people may choose to slim down. However, it’s important to remember that all kinds of healthy body shapes should be celebrated. But, for Laura Norton, it was an unhealthy habit which saw her slim. Before she overhauled her lifestyle, the Emmerdale actor was drinking a huge amount of Coca-Cola.

The 35-year-old was sipping up to two litres of the sugary drink each day.

And, her excessive consumption of the fizzy beverage had been something which she’d been doing since her teenage days.

Speaking to The Mirror, the Emmerdale star said: “At its worse, I used to drink two-litre bottles of Coke a day.

“I know now how much sugar is in it.”

A can of Coca-Cola contains nearly 150 calories, and, at its worst, Laura’s sugary habit saw her sip an additional 840 calories per day.

Crunching the numbers, this would work out at a huge 212 grams of sugar. 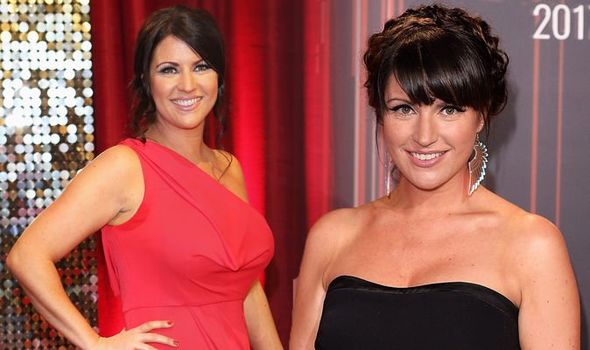 Laura went on to reveal the moment when she decided to make a change to her diet.

At the time, she had been asking her dad to run her an errand – requesting some Coke from a local shop.

“I think he just thought it had gone too far,” she said.

“It was so much caffeine, so much sugar. You get a bit older and weight is harder to lose.”

Having ditched the drink, the pounds soon began to slip off. 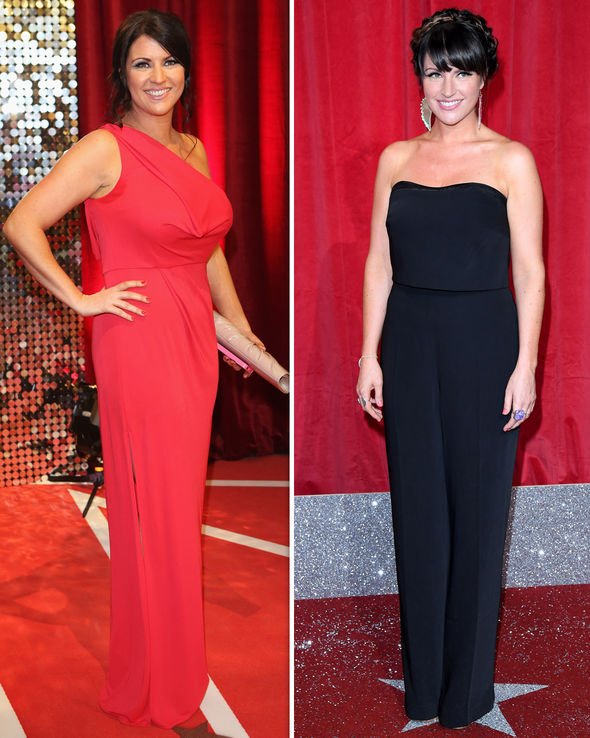 As many dieters will be familiar with, seeing visible weight loss results spurred Laura on to continue with her new fizzy drink-free lifestyle.

“Then I cut the Coca-Cola out and started to notice the difference and then just decided to keep it up,” the actor continued.

In total, the TV regular lost an incredible three stone, and this was also with the help of exercising four times per week.