Kelvin Fletcher is an actor who starred in the ITV drama, Emmerdale, from 1996 to 2016. It was announced he would compete in the BBC dance show, Strictly Come Dancing, as a replacement for Jamie Laing who was forced to withdraw due to an injury. The actor has wowed fans with his impressive transformation and often uses social media to post pictures of him in the gym. What fitness regime does he follow?

Posting pictures of his toned torso online, Kelvin quipped: “@Marvel I’m ready when you are.”

The snap, which appeared to be taken in the gym, was met with admiration from fans.

One fan wrote: “Wow that must have taken some hours in the gym and a good diet – well done!.”

Kelvin has given a glimpse into his gruelling fitness routine by posting snaps and videos of him in the gym. 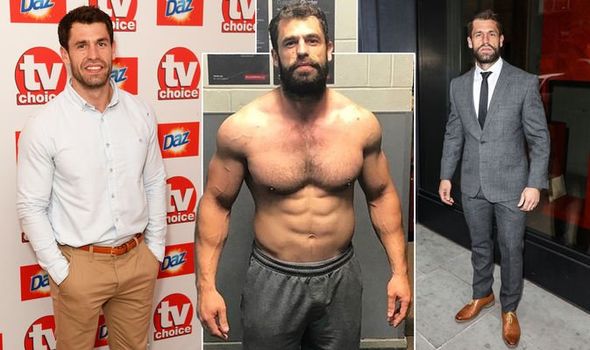 In one video, the dedicated actor showed him completing an at-home workout in which he did pushups against his bed.

Kelvin shared his workout routine and commented on a video of him in the gym.

He wrote: “Session two workout is more strength-focused and mainly composed of compound lifts in contrast to my hypotrophy days.

“I’m working at around 75 to 85 per cent on these days and although I have no specific rep number I have to hit on paper, I do have a specific rep target I’m aiming for on the first set of each exercise. 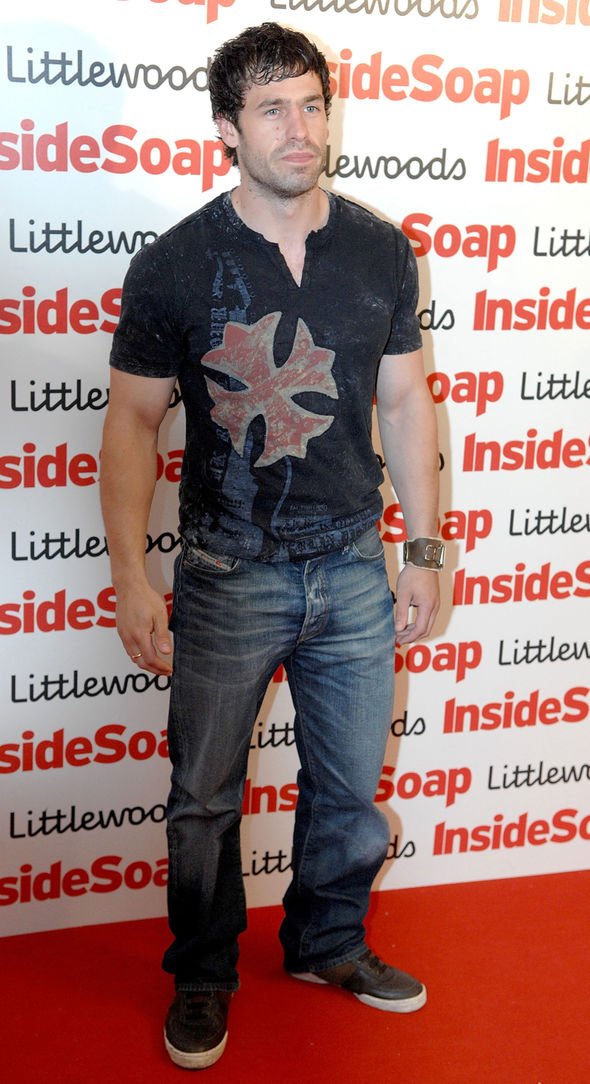 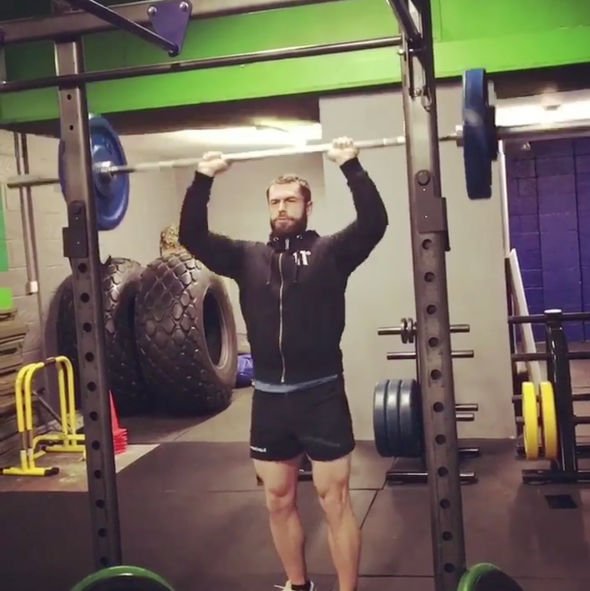 He explained he will do moves including standing barbell presses, chin-ups, leg presses and sit-ups.

The soap star also said he managed to bulk up with the help of a personal trainer.

When competing on Strictly, all of the dancers have to stay at the peak of fitness for the intense training schedule.

The professional dancer Dianne Buswell said she has used pilates and yoga to stay in shape.

As well as dancing, Dianne will use low-impact exercises and light cardio to keep fit.