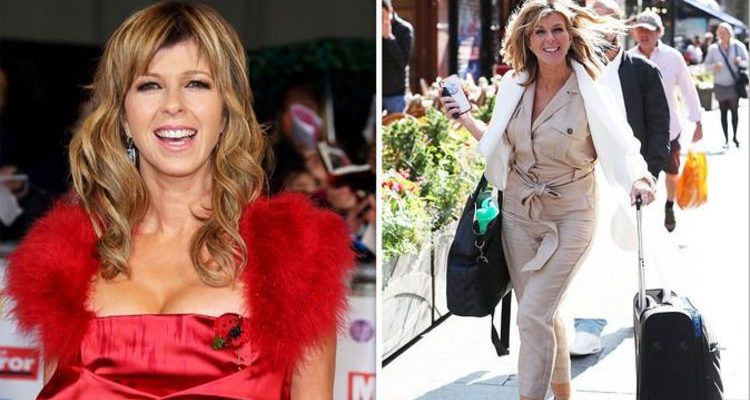 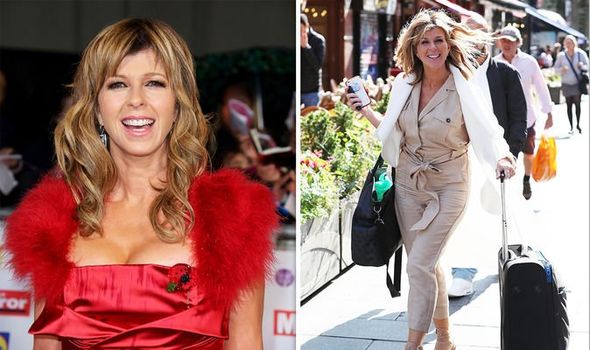 Kate Garraway, the English journalist and television and radio presenter, is starring in Tipping Point: Lucky Stars tonight. The ITV programme sees Ben Shephard hosting the quiz show in which three celebrities take on an extraordinary machine in the hope of winning 20,000 pounds for charity. Star of ‘Mrs. Brown’s Boys’ Rory Cowan and fashion presenter Gok Wan will join Garraway. The GMB presenter boasts a shapely physique and claims she is better nick than ever since she turned 50.

Her Instagram is full of photos of the presenter flaunting her figure in a series of chic outfits.

Garraway has previously said it was turning 50 that saw her slim down as she focused on being healthy.

In 2010 the presenter revealed she lost two stone in just four months after her last pregnancy. So how did she do it?

Garraway decided to improve her diet, realising she would often reach for a sugary fix due to her irregular hours.

“I tried different popular diets and realised, because of the crazy shifts I do, I regulated my energy with sugar bursts,” she told Fit & Well magazine.

“I don’t think I ate a lot of sugar but by 8am I’ve always had loads of chocolate.” 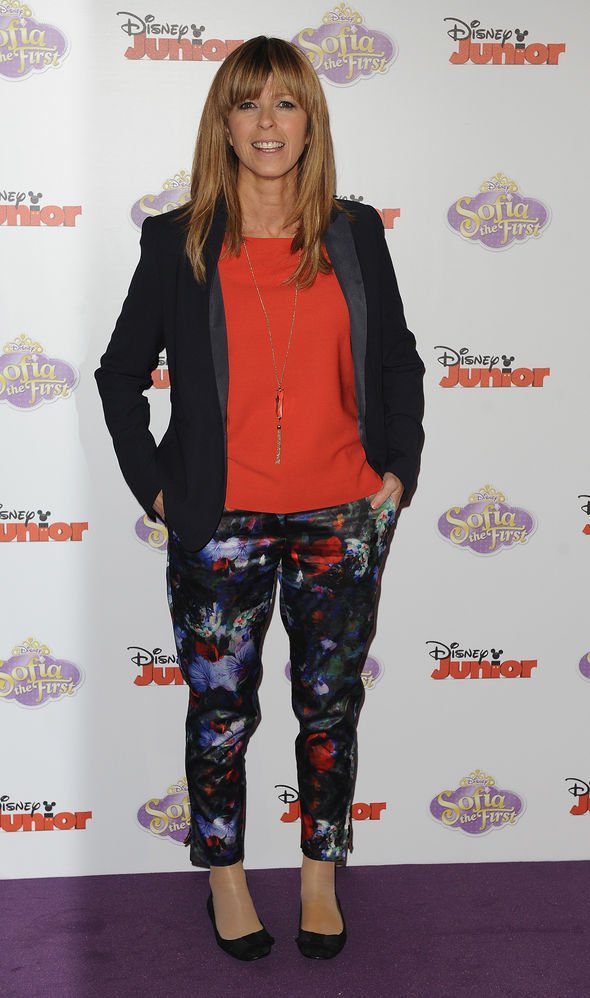 The presenter dropped caffeine and added in healthier foods – avocados in particular.

“Now I eat avocados obsessively because I found one of the diets was high in good fat, medium protein and zero sugar – which is a bit extreme for me,” she said.

“But eating avocados and low-sugar foods help keep my energy levels up.”

Garraway also explained that her physique was not thanks to the gym but rather from speedy walking.

She told the fitness magazine that she walks everywhere really fast, “so I’m sweaty and feel out of breath.” 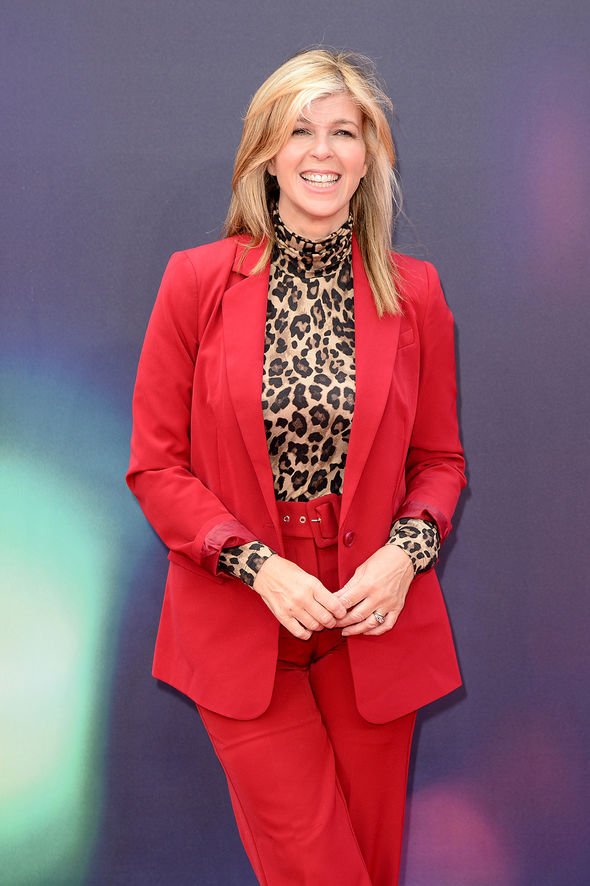 This is facilitated by doing the school runs four or five days a week, she explained.

Garraway has previously said she enjoys swimming and jogging as well.

However, the Briton pointed out that her overhauled diet wasn’t just to be thin but to be healthy.

On Friday, Garraway apologised to guest Debra Tate, the sister of infamous murder victim and Hollywood film actress Sharon Tate, for cutting her off on GMB.

Kate Garraway and Adil Ray interviewed Sharon’s sister Debra via video link from America, but due to some problems in time delay, the latter host had to cut her off.