Jamie Oliver rose to fame with his BBC show The Naked Chef in 1999. Since then, he’s been gracing our screen with his multiple cooking shows, including Chanel 4’s Jamie’s 15 Minute Meals, and his TV appearances, after becoming the face of Sainsbury’s from 2000 to 2011. Jamie, who is a dad-of-five – to Poppy, 17, Daisy, 16, Petal, 10, Buddy, eight, and River – with his wife Jools, recently turned heads after he lost almost two stone. In recent years, the 44-year-old has lost 27 pounds, which is just one pound away from the two stone mark.

Jamie Oliver weight loss: TV chef dropped two stone by doing this – what did he eat?

So how did he do it?

Surprisingly, Jamie revealed he’d managed to lose weight by eating more, rather than cutting down on calories.

In order to lose weight, dieters usually need a calorie deficit. This is because excess energy is stored as fat in the body, therefore slimmers need to burn more calories than they eat to shed the pounds.

According to healthline.com, women can eat 1500 calories to lose one pound of weight a week, while men can eat 2000.

However, Jamie found that by eating more, nutritious meals, he managed to slim down.

He said: “I lost 12 kilos quite quickly and I didn’t do it through not eating. I ate a lot, more than I was used to.” 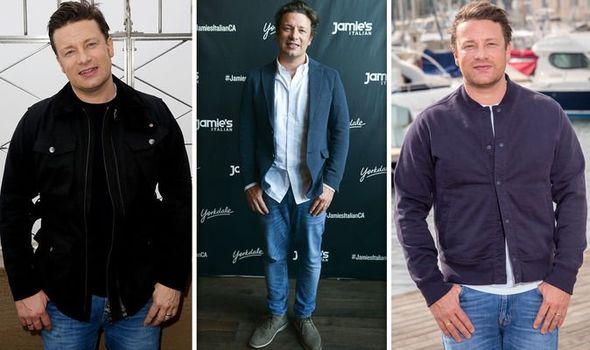 Speaking of his diet, he insisted that eating well “doesn’t have to be complicated”.

One food the dad-of-five used to speed up weight loss was seaweed.

Seaweed may help lose weight because it contains few calories, filling fibre and fucoxanthin, which contributes to an increased metabolism.

In an interview with the Mail Online, he said: “I thought seaweed was hippy, globetrotting stuff but our ancestors ate seaweed.It has got a load of iodine and is the most nutritious vegetable in the world.”

As well as changing his diet, Jamie revealed that he started to exercise more regularly.

According to The Mirror, the TV chef hired the help of celebrity trainer, Jamie Sawyer, who has previously trained Gerard Butler.

Jamie reportedly described the PT as: “super legit and a good friend”. 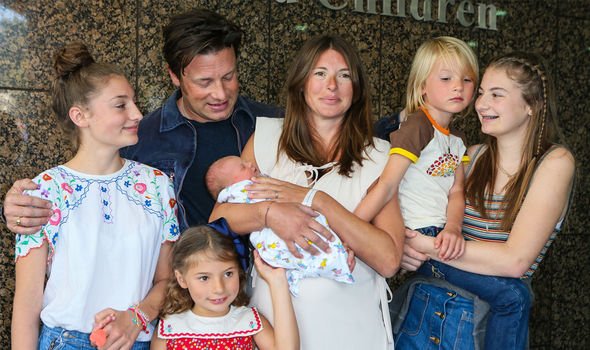 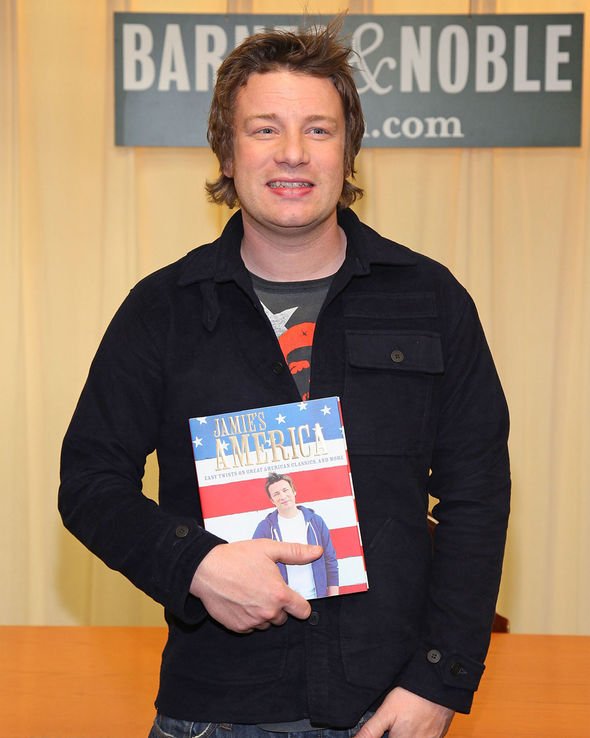 The dad-of-five decided to slim down after realising just how unhealthy his life was. He said: “I got toward my 40th birthday and I realised I hadn’t spent much time looking after myself,” he said on Loose Women in 2015.

“I went back to school and started studying nutrition, started travelling to parts of the world to where people live the longest lives and started looking at their lifestyles. That was the journey and it’s been amazing,” he added.

At the time, Jamie suffered from a lack of sleep, which has been show to lead to an increased appetite.

Speaking of how it affected his health, he revealed: “I met a sleep scientist who said that sleep has the most powerful affect on all of your body – how you metabolise food, your skin, your energy ad the rhythms of those. No less than six and no more than nine.”

Like Jamie, the 52-year-old found by eating more nutritious meals, he managed to lose weight.