Jamie Oliver has a plethora of TV shows and cookery books to his name, having forged his career as a chef. He also co-founded the restaurant chain Jamie’s Italian, alongside his Italian mentor, chef Gennaro Contaldo. Sadly, the Jamie Oliver Restaurant Group went into administration this week. Following the appointment of administrators, 22 restaurants were closed with immediate effect.

In the past, Jamie has publicly campaigned to improve the standard of school meals.

His bid to ban junk and processed food from school canteens led to the implementation of tighter nutritional guidelines.

From being a front-runner in campaigning for healthy school meals to the chef’s own diet – what does he eat?

Jamie has previously spoken about his own experience with food, such as after he lost two stone in weight.

The TV regular and restauranteur explained he had made a number of changes to his lifestyle.

This included cutting down on how much alcohol he consumed – limiting himself to only drinking the beverage on weekends. 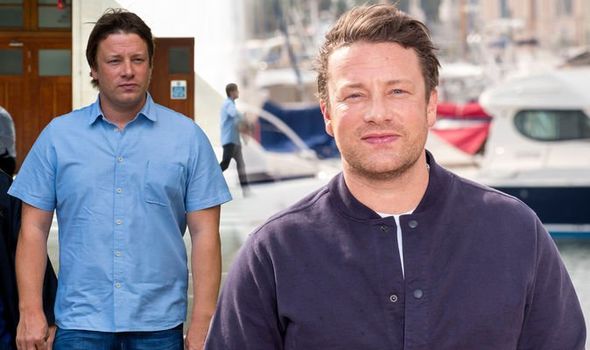 I pushed meat down, pushed veggie up, got more sleep and more movement

Jamie Oliver on his weight loss

He told Radio Times: “Your average Brit drinks booze. I’m not telling you what to do, but my rhythm now is only to drink at the weekend.

“It’s about a consciousness and knowing you’re doing something and being more mindful.”

Speaking in 2015, Jamie opened up about his slimmer figure during an interview with Holly Willoughby and Philip Schofield on This Morning.

It was then that he explained that his reformed diet actually saw him eat more than before, but still lose weight.

That’s because the TV regular had cut down on tucking into meat-based or carb-laden meals – instead focusing on a diet that was packed with vegetables. 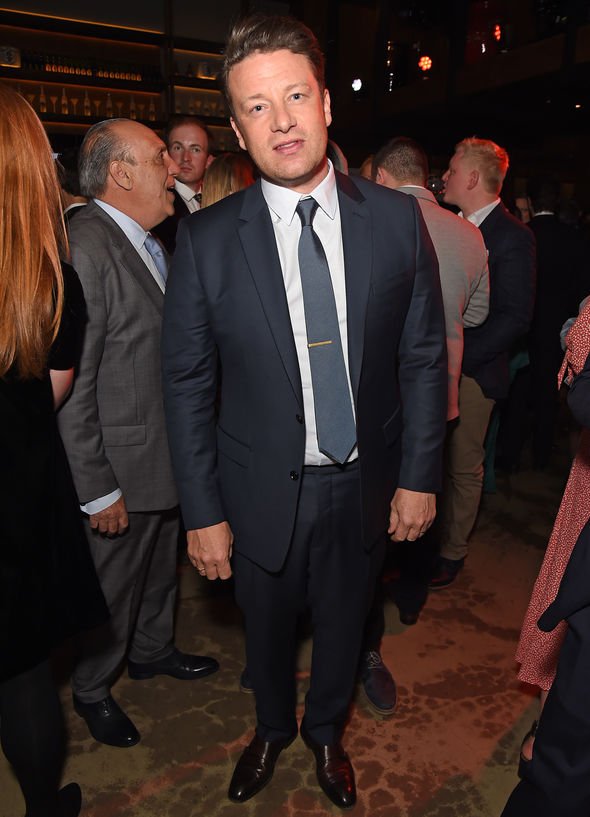 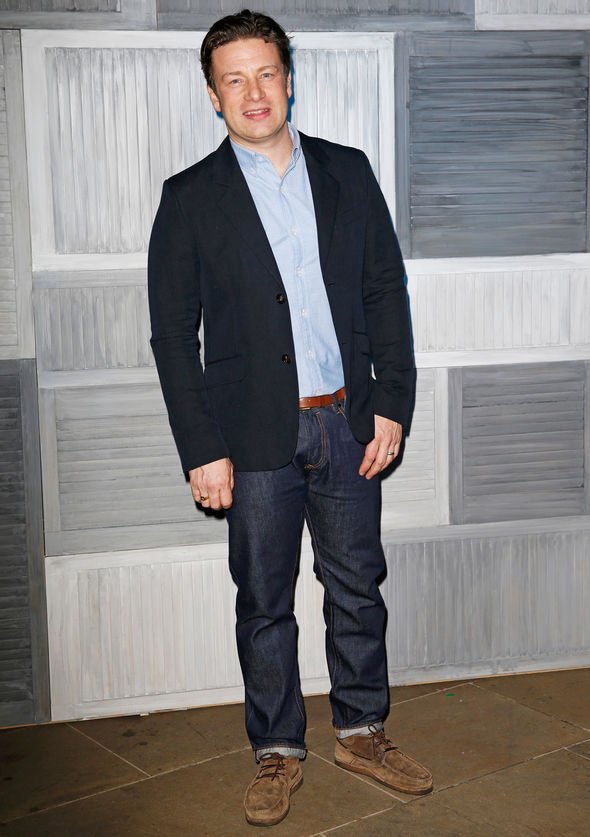 On top of that, he ensured he was getting more sleep, and upped his exercise.

“I pushed meat down, pushed veggie up, got more sleep and more movement,” he said.

The chef also spoke of how he had switched certain foods for healthier alternatives, which had proved to be of benefit when it came to his weight loss journey.

“If you swap potatoes for sweet potatoes once a week, bingo bango bongo! Sweet potato is one of the most nutritious foods on the planet and it’s a veg, not a starch,” Jamie told Radio Times.

“Eggs are great and you can have them every day. Just don’t go bonkers. Swap them for meat in a meal.”