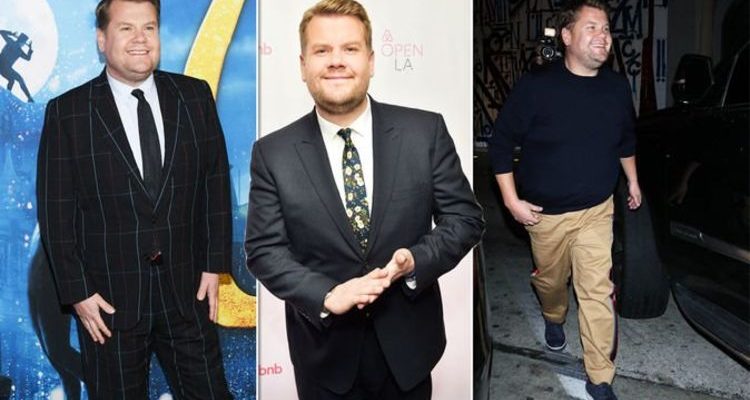 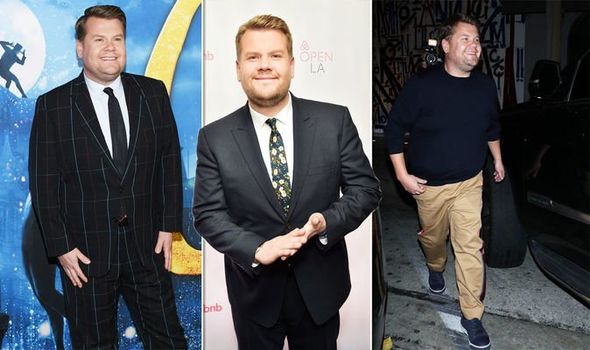 James Corden’s weight was a defining element of his career for many years. In fact, his break out roll was in UK drama Fat Friends.

He then went on to play Smithy in Gavin and Stacey, a character whose large size formed the basis of many jokes.

However, he has lost a lot of weight in recent years, during his move to US television.

He has lost an amazing five stone. So how did he achieve it?

James cut snacks and carbohydrates from his diet. 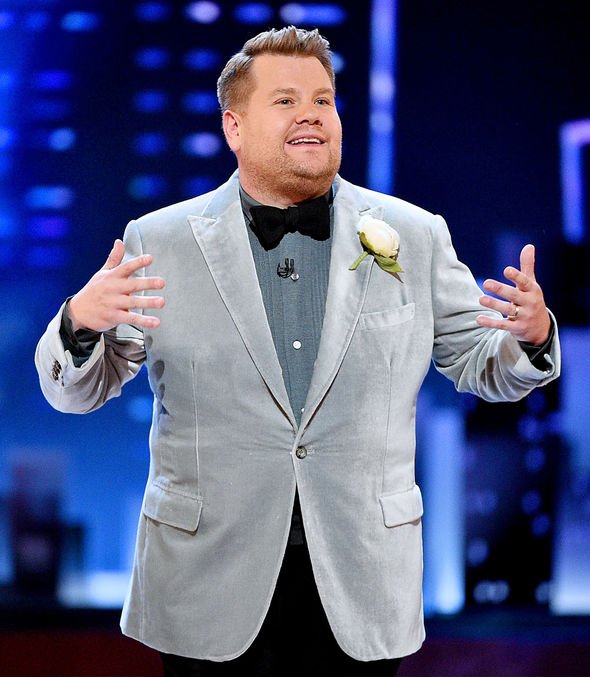 He told the Daily Mail: “I’ve cut out sugar and bread, and eat only eat at mealtimes now.

“I didn’t realise before that it wasn’t OK to constantly graze all day, that this wasn’t a thing and that it was frowned upon.”

James turned to his celebrity friends to help him achieve his new look.

Another professional James worked with is Jason Layden, who has devised a dance based workout.

Talking to The Sun, trainer Jason said: “I will never forget the first time I met James.

“There were 50 people in the class and he showed up with a big smile on his face in these hip-hop low pants like MC Hammer.

“He came and he was on it, he was in the front row and ready to go.

“He was loving it, with a big smile on his face. He came in like a regular dude, but a dude that knows how to dance.” 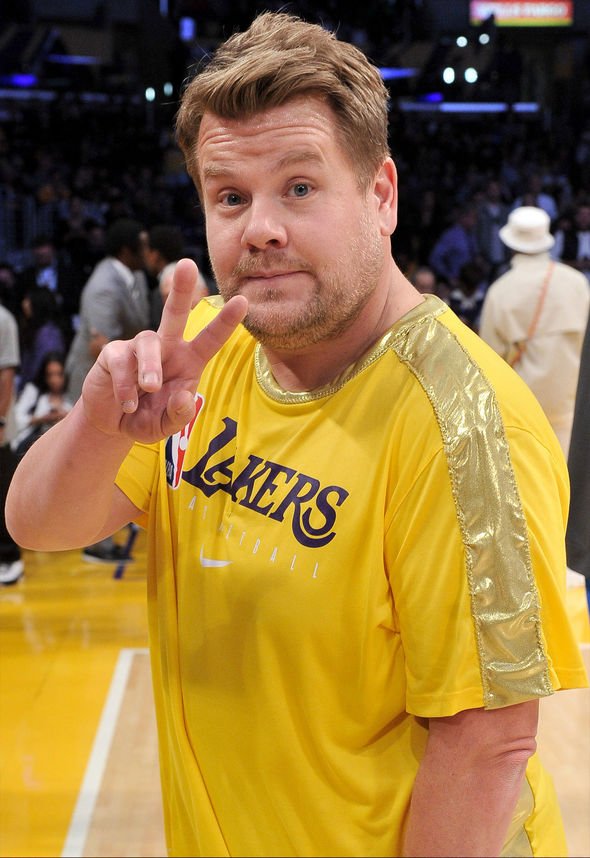 Another British celebrity has slimmed down considerably in recent months, wowing fans.

Adele’s weight loss has left some unable to recognise her.

The Sun previously reported that Adele’s weight loss transformation is down to working with The Body Coach, Joe Wicks, after secretly following the personal trainer’s high-intensity workout videos.

Wicks rose to fame on YouTube with his quick 15 minute HIT workouts and encouraging people to prepare their meals and cook from scratch. 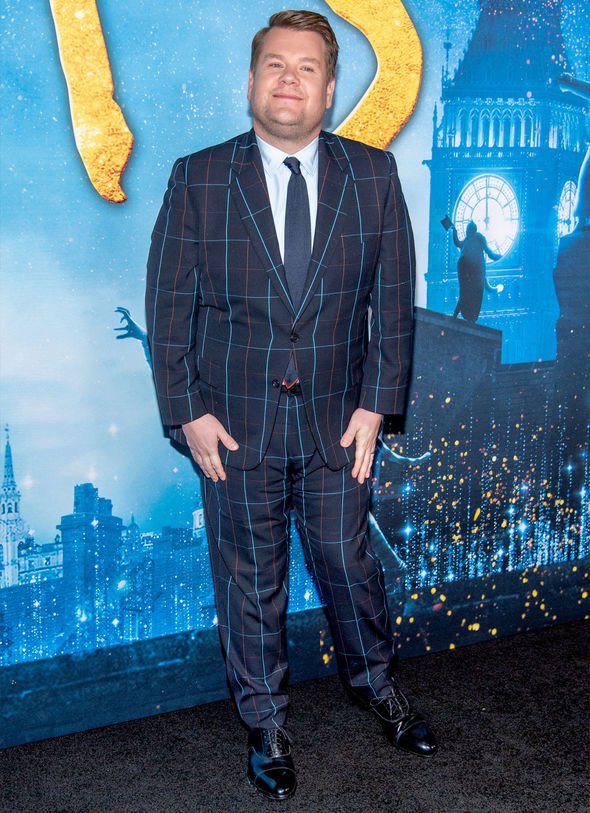 She is also a big fan of personal trainer Dalton Wong, who helps actors get into shape for roles, including her pal Jennifer Lawrence.

The source told the Sun: “Adele’s been secretly working with these personal trainers.

“She’s not the sort to exercise in front of others, so she follows regimes and plans at home, using their videos and tutorials.

“The progress she has made in the last six months is clear for all to see.”