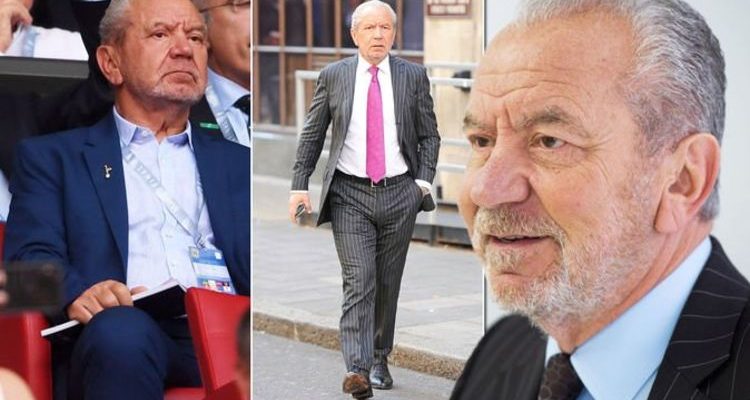 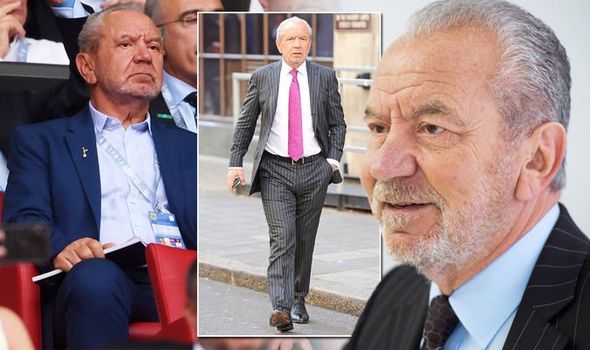 The two men, who have a friendly rivalry, made a bet to see who could lose the most.

Alan won by a mile, losing 11lbs more than Piers.

He initially tipped the scales at 14st 3lbs, later slimming down to 12st 12lbs.

Piers only lost 8lb, and Lord Sugar taunted him with the chant: “Loser, loser.”

The amusing businessman revealed an interesting method to shed the weight.

Lord Sugar said: “Every time my wife served me a plate of food, I saw your face. I would take a knife and stab it.”

However, imaging Piers Morgan’s face in your food won’t help put everyone of their dinner – although it may well prove effective for some.

Back in 2011 Alan shared his diet and fitness tips with Express.co.uk, revealing an interesting “magic formula” for weight loss. 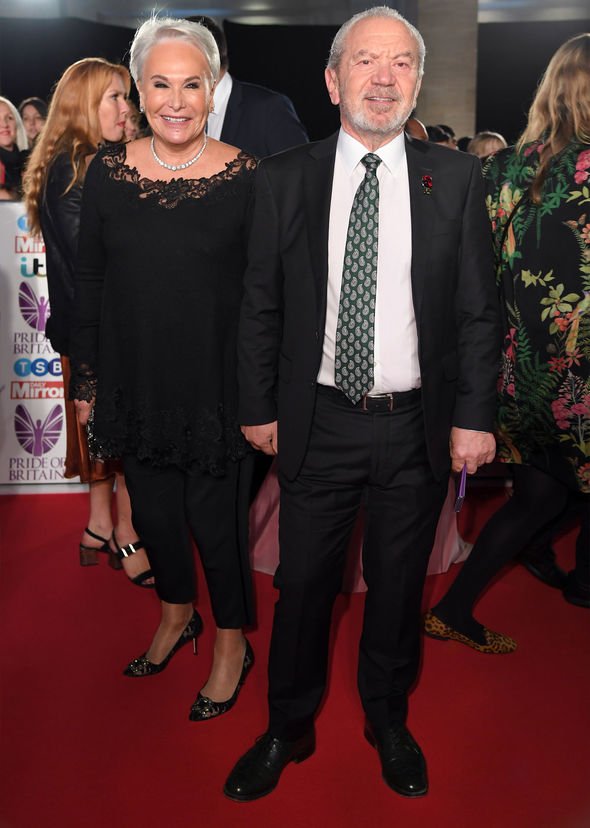 He revealed his beloved wife Ann’s large portions and the fact “the Sugar family are inclined to put on weight” has caused his size to fluctuate.

He revealed he doesn’t believe in diet plans, however, he does have is own ingenious diet trick.

“I have recently invented my own magic formula which I call the Tiny Fork Diet,” the businessman shared.

He said: “I was at a restaurant recently and was served clams in a tomato sauce which came with a miniature fork to prise the clams out of their shells.

“I suddenly thought if I used it to eat the main course that was coming up it would take longer to finish. We are fast eaters in my family and it occurred to me that if I ate more slowly then I might feel full up sooner and not eat the rest. It seems to work for me.” 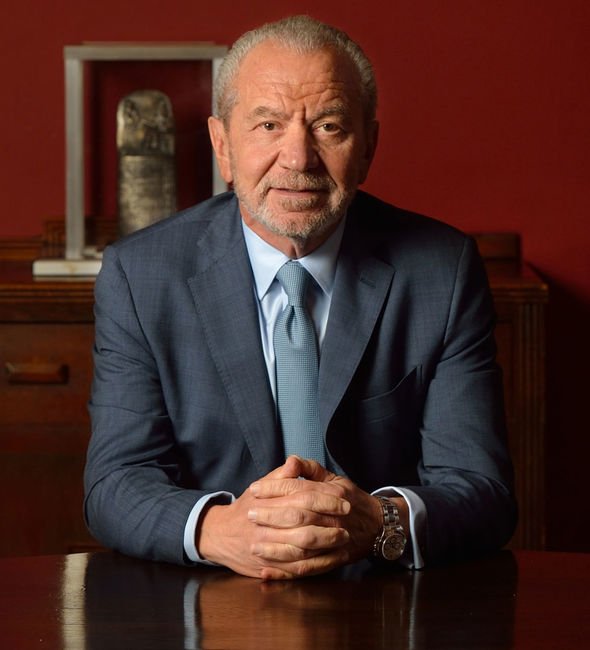 It’s an intriguing method, but it works for Alan.

Another celebrity, Gregg Wallace’s weight loss has impressed many fans.

How has the MasterChef star done it? In the past Gregg told The Sun he cut out various unhealthy foods, including fried food and sugar.

He also stopped drinking alcohol, including his favourite – beer.

He told the paper he learned to make his favourite recipes in a healthier manner.