Helen Mirren has spoken about the fitness regime she follows to maintain her figure – and luckily for fans, it is only 12 minutes long. The actress revealed in the Radio Times in 2014 that she is a fan of the Royal Canadian Air Force Workout. She said: “I certainly can’t eat what I like. I’ve been on a diet my whole life! Do I have body hang-ups? Of course I do. “We all do. We’re all in a constant state of struggle.

I do 12 minutes of exercise a day, it’s called the Royal Canadian Air Force Workout and it’s really good

“I do 12 minutes of exercise a day, it’s called the Royal Canadian Air Force Workout and it’s really good.

“I’m going to bring it back into fashion! It really works… if you stick to it. But I do it for three days and then I don’t do it.”

She gave further detail to Yahoo News, and said: “I’m not very fit at all actually. Just this morning I started my exercises, which I haven’t been doing for months, maybe years.

“I do a thing that leads me into exercise. It is the Royal Canadian Air Force exercise plan; it is 12 minutes and they have charts you follow… Each day, you have to do the exercises within the 12 minutes and until you can, you can’t move up.

“It is the exercise I have done off and on my whole life. It just very gently gets you fit. Two weeks of doing that and you think: ‘Yeah, I could go to the gym now.'” 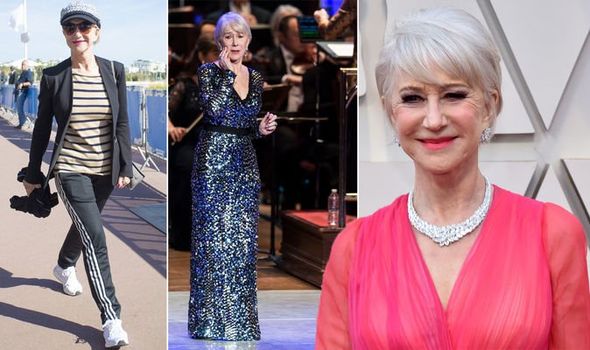 What is the Royal Canadian Air Force Workout?

These include push-ups, sit-ups, leg raises, running and others.

There are two series – a 5BX plan for men, and an XBX plan for women.

No equipment is needed – the workout follows a chart. Followers don’t move on to the next chart until they have mastered the first set within a given time frame. 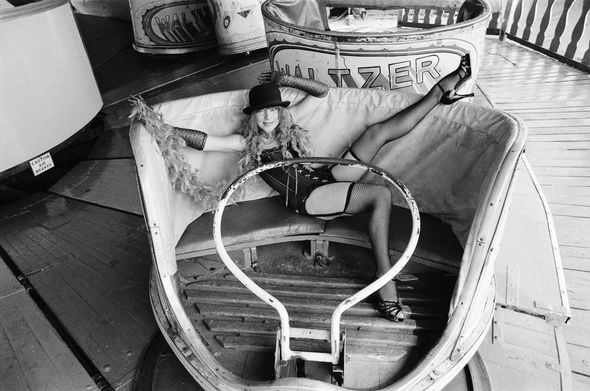 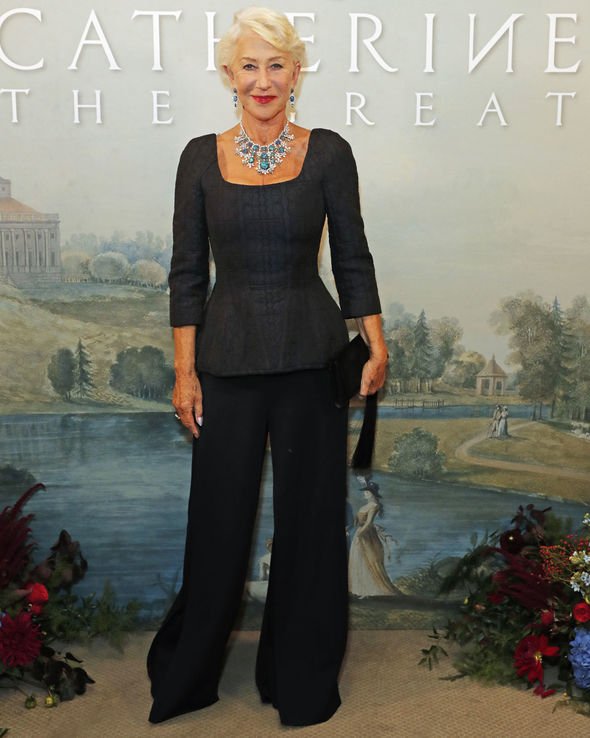 Helen is not the only famous face to impress fans with her physique – TV star Gregg Wallace recently showed off impressive abs on social media.

Taking to Instagram, Gregg shared a beaming shirtless, post-workout selfie  of his six-pack in process with his 32.9K Instagram followers, captioning it as: “Getting there.” Within seconds, fans rushed to comment on the image as they praised him on his transformation.

One fan who goes by the screen name “kezclarke88” commented on the photo: “Wow well done, what does your diet consist of?”

To which he received a cheeky response from Gregg who credited his success to: “Less fat [and] booze.

“Think about cooking with meats such as chicken and pork – all the things that don’t have much fat. Use lean mince to make chillies, fill up with tasty stews stuffed full of healthy, low-calorie veg.”