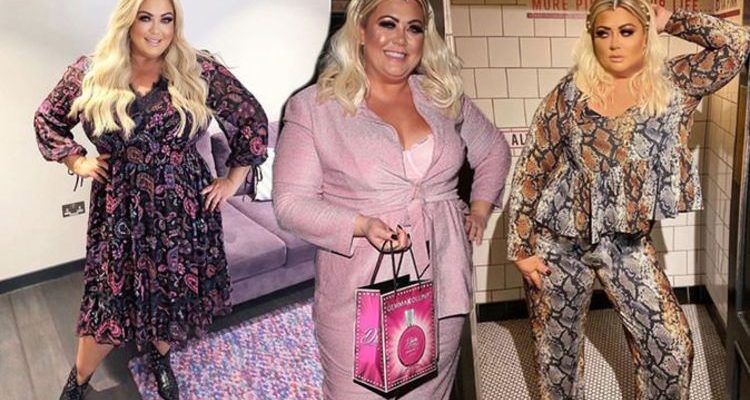 Gemma Collins is best known for starring on The Only Way is Essex. The 38-year-old, self-proclaimed “diva” of British television showed off a much trimmer look while on holiday with several girlfriends to Dubai. Recently she revealed that she had lost an amazing three stone, so how did she do it?

The reality star was joined by fellow ex-Towie co-star Billie Faiers and her mum Suzie Faiers on the lavish holiday to Dubai and shared a series of Instagram posts showing off her trim new figure.

Previously, Gemma impressed fans with her weight loss over the last year, which initially started when she competed in Dancing on Ice.

In a post shared to Gemma’s Instagram page, the star looked unrecognisable as she posed for a photograph with her girlfriends.

She captioned her photo: “Such a lovely time in DUBAI with the girls.” 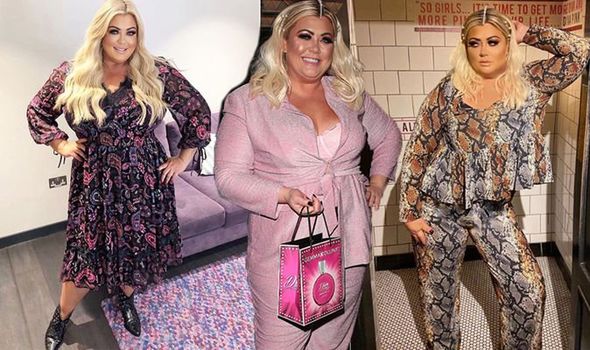 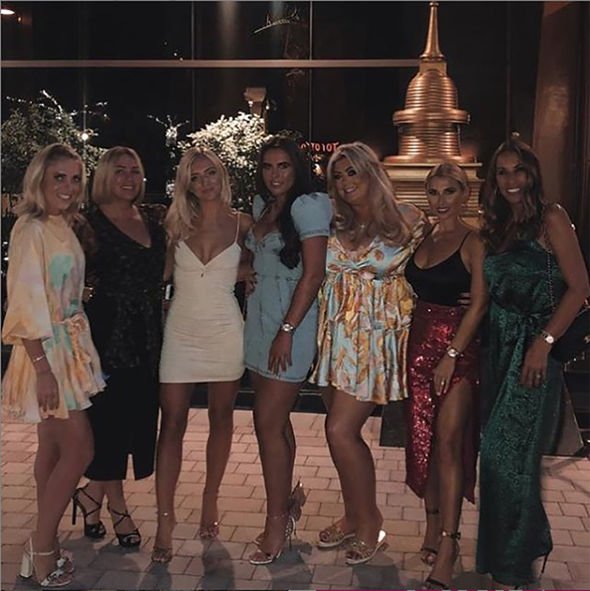 Her post was met with high praise from fans and friends, one typed: “Oh gem you look amaze.”

Gemma also previously opened up about her desire to lose six stone in total and has turned to the controversial £250 slimming injections to achieve her target.

She went on to say that one of the main reasons she is looking to trim down is for her health and to also get a breast reduction.

“My boobs are so big and I want to get them reduced in January, but I have to lose three stone before they can operate,” she revealed.

“My boobs are a 38GG now and I think I will go down to a C or D-cup. The operation is all booked in.

“I think when you have big boobs, they can make you look bigger and I would just love to never ever wear a bra again,” she joked. 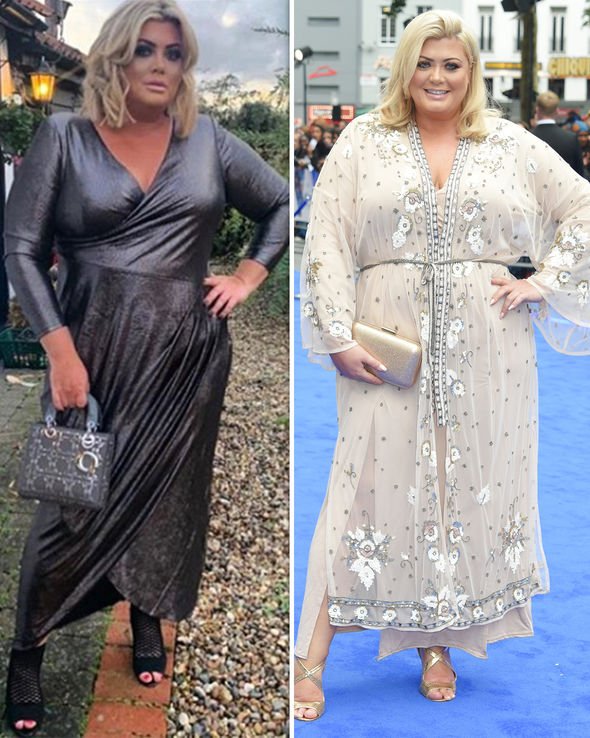 Gemma, has tried multiple weight loss methods over the years, including a vegan diet.

Plant-based diets have become very popular and have amassed a great celebrity following over the last couple of years.

A study conducted by a Physicians Committee showed that: “Plant-based diets can help you lose weight and keep it off because they are packed with fibre, which helps fill you up, without adding extra calories.

“By skipping meat, cheese, eggs and limiting oils, you’re also removing significant amount of fat from your diet. This helps keep the pounds off.” 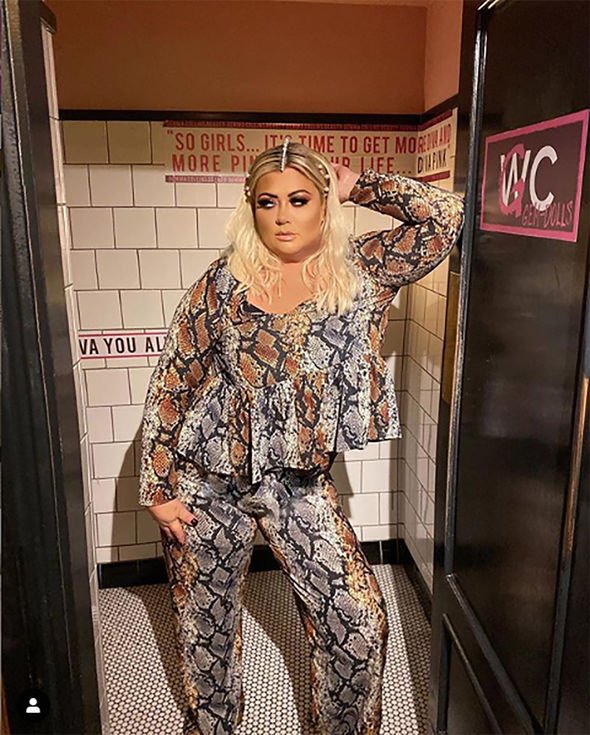 Gemma Collins isn’t the only UK celebrity to have improved her health following a vegan diet, earlier this year, Simon Cowell revealed that he has already ditched meat and dairy and revealed his much trimmer physic after suffering a health scare back in 2017.

He said: “I cut out a lot of the stuff I shouldn’t have been eating and that was primarily meat, dairy, wheat, sugar – those were the four main things.

“I went to see this guy who’s very well-known. And he said to me, after doing some blood work, ‘You can’t have red meat, dairy, bread or gluten’.

“He told me my diet was appalling and I had to cut out fatty foods, and certain drinks.”

By adopting a vegan diet Simon revealed that he had more energy and it was easier to do than he thought, however doesn’t like to refer to it as a “diet” but more a life choice.

“I have more energy and focus and it wasn’t difficult. I don’t like to use the word diet because that’s the reason I never went on a diet before – the world diet makes me miserable.”