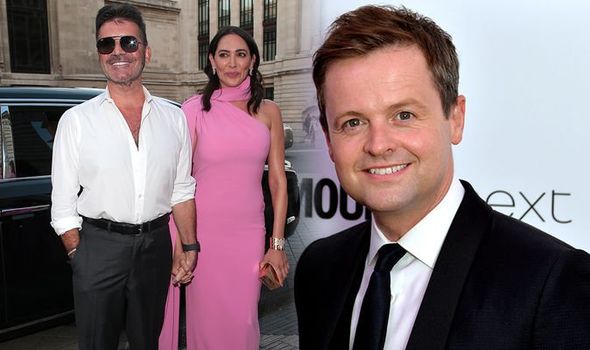 Declan Donnelly has revealed that he could embark on a new weight loss plan, after seeing his pal Simon Cowell’s amazing weight loss results. The two men appear on Britain’s Got Talent, and both men were recently on Britain’s Got Talent: The Champions. Dec revealed in an interview he may copy Simon Cowell’s diet after he lost one and a half stone He told the Daily Star: “Simon’s looking good. He’s gone all vegan. Vegan shepherd’s pie, vegan sausages, what’s that about? Is that the secret? I’ll have to look into that!”

Declan Donnelly weight loss: How the presenter was inspired by Simon Cowell

Speaking in an interview with Extra, Simon explained: “I went to see this guy who’s very well-known. And he said to me, after doing some blood work, ‘You can’t have red meat, dairy, sugar, bread or gluten.’”

As well as transforming his diet, Simon also cut down on alcohol, revealing doctors advised him to have “maybe not quite as much as you had before.”

The X Factor judge decided to lose weight in October 2017.

He was hospitalised that year after fainting due to low blood pressure, which causing him to rethink his diet.

At the time, the music mogul cut out four types of food.

He said: “I cut out a lot of the stuff I shouldn’t have been eating and that was primarily meat, dairy, wheat, sugar – those were the four main things.”

“I was allergic to melon, so I didn’t eat it for six months, but I saw this man and he explained it and it made sense,” he added to The Sun.

According to healthline.com, veganism is currently defined as “a way of living that attempts to exclude all forms of animal exploitation and cruelty, be it for food, clothing or any other purpose.” 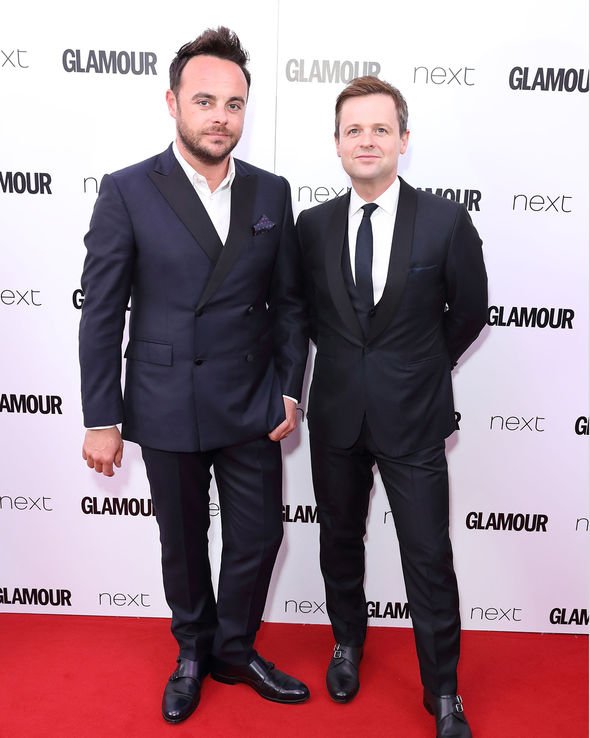 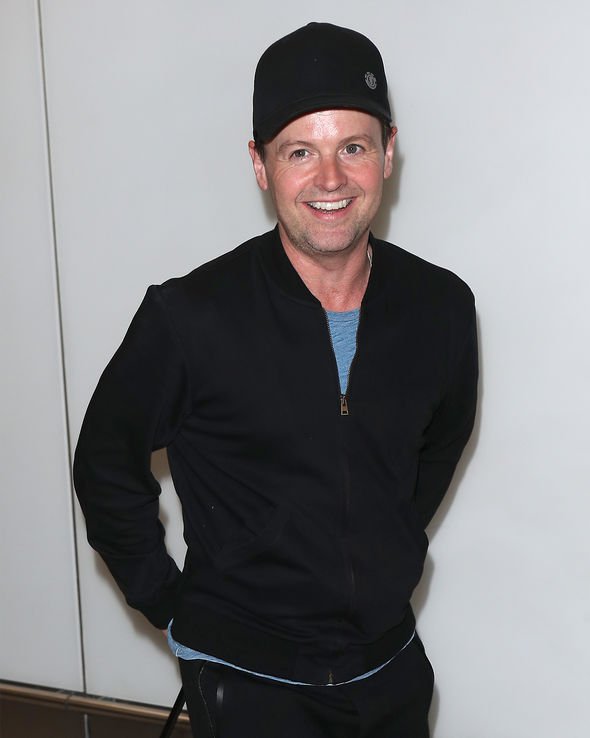 The vegan diet has been credited for aiding weight loss, with one woman recently losing 6st on the health plan.

It has also been linked to a reduced risk of heart disease, type 2 diabetes, cancer and premature death.

However, as with all diets, it is important to research proper nutrition and to make sure you are getting all the vitamins and minerals you need.