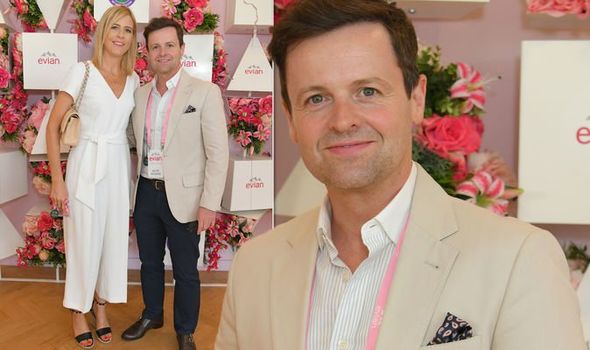 Declan Donnelly revealed that he may start a new weight loss diet after admiring the slimmer figure of Simon Cowell.

Dec revealed in an interview he may copy Simon Cowell’s diet after he lost one and a half stone.

“Is that the secret? I’ll have to look into that!”

What is the vegan diet?

The vegan diet is a plan that avoids products that come from animals, such a meat, eggs and milk, or foods that are made using animal labour, such as honey. 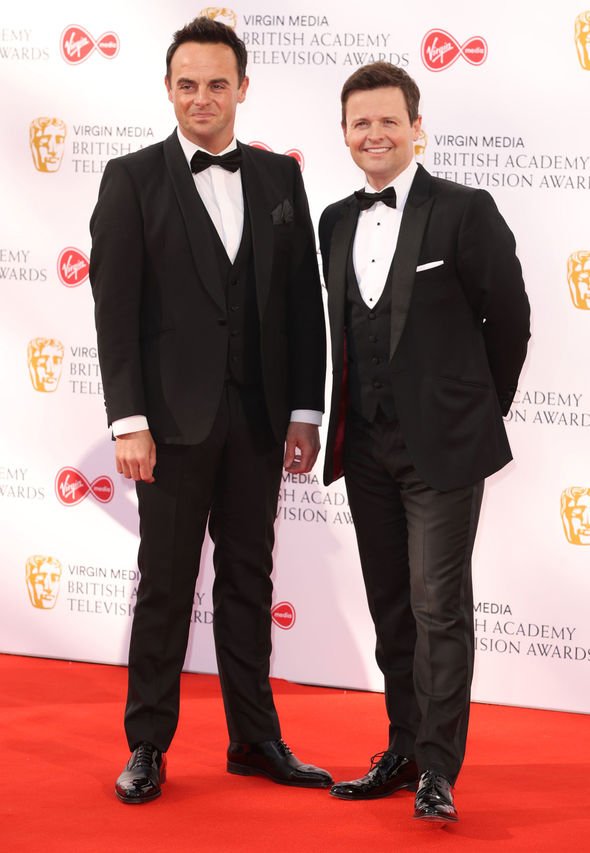 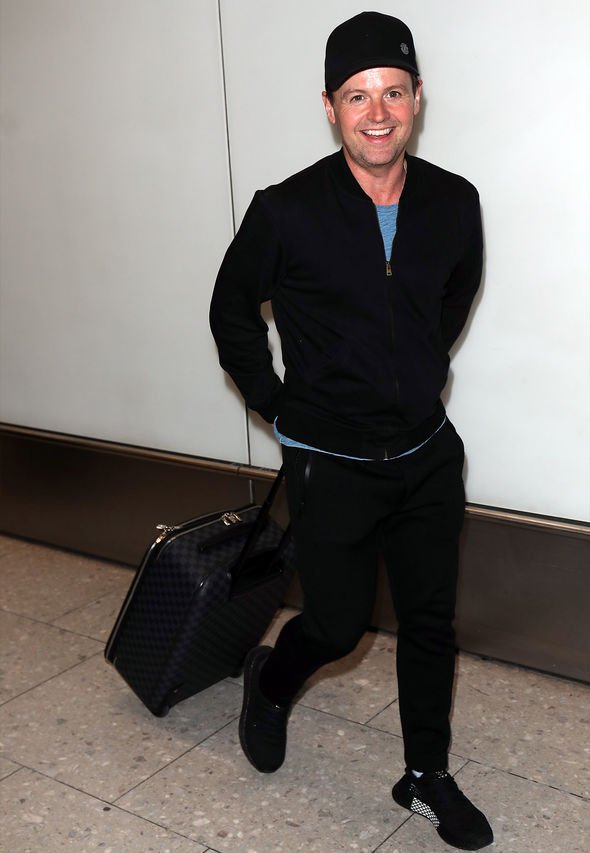 However, as with all diets, it is important to research proper nutrition and to make sure you are getting all the vitamins and minerals you need.

Simon Cowell’s weight loss has not gone unnoticed by fans.

The father-of-one to son Eric was hospitalised in October 2017 with low blood pressure after having fainted.

He went to a weight loss professional who told him to quit certain foods including red meat.

Simon told Extra TV in June Simon said: “I went to see this guy who’s very well-known. And he said to me, after doing some blood work, ‘You can’t have red meat, dairy, sugar, bread or gluten’.” 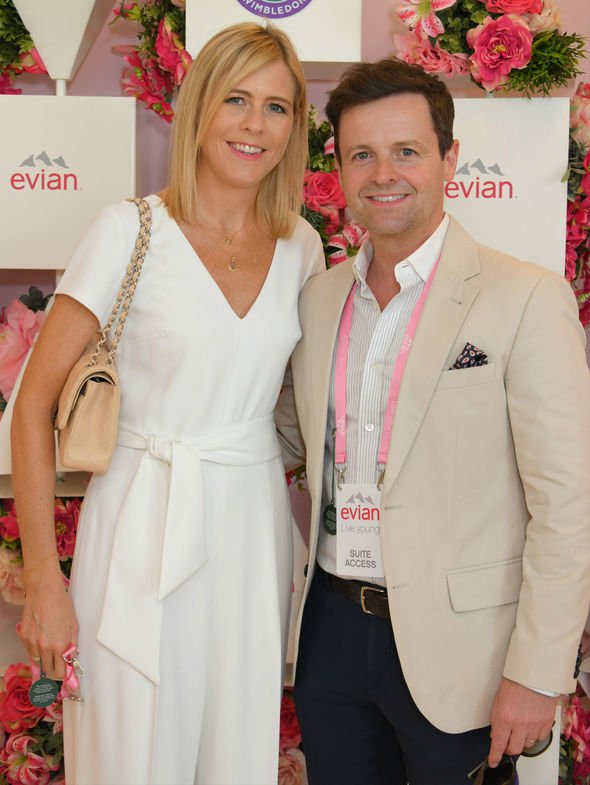 The fun-loving judge asked: “What about alcohol?”

Simon added: “And he said, ‘Maybe not quite as much as you had before’. And I did it and I stuck to it and it’s easy.”

Simon is not the only TV star to have slimmed down recently. Jeremy Clarkson’s weight loss has impressed fans.

Back in January, Jeremy Clarkson said he had become “unbelievably fat” after he gave up smoking.

Smoking is now to suppress the appetite, and many who give up find the weight creeping on.