Soap stars have been showing off some new looks in recent weeks as filming resumed after the lockdown – leaving viewers looking out for continuity errors. But while some stars are showing signs of needing a haircut or colour, others have had a much more dramatic transformation. On Friday night’s episode of Coronation Street, Colson Smith was almost unrecognisable according to some fans due to his impressive weight loss.

Colson, 21, plays Craig Tinker in the ITV soap, who has recently joined the police.

The soap star made his return to screens after the lockdown on Friday’s episode as he played his part in the current coercive control storyline.

But fans were amazed at Craig’s appearance for his brief scene as he was seen looking much slimmer for the first time on screen.

Colson has been making headlines for losing weight in recent months, and Friday’s episode showed just how much he’s lost with his new fitness regime. 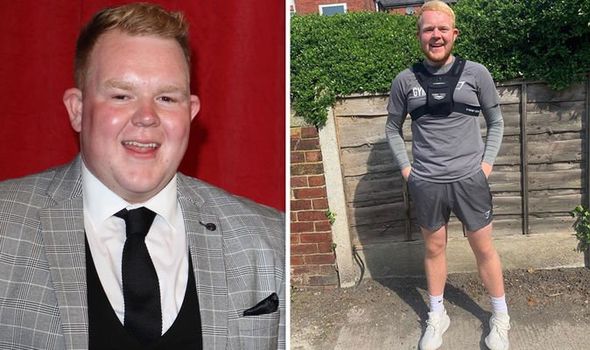 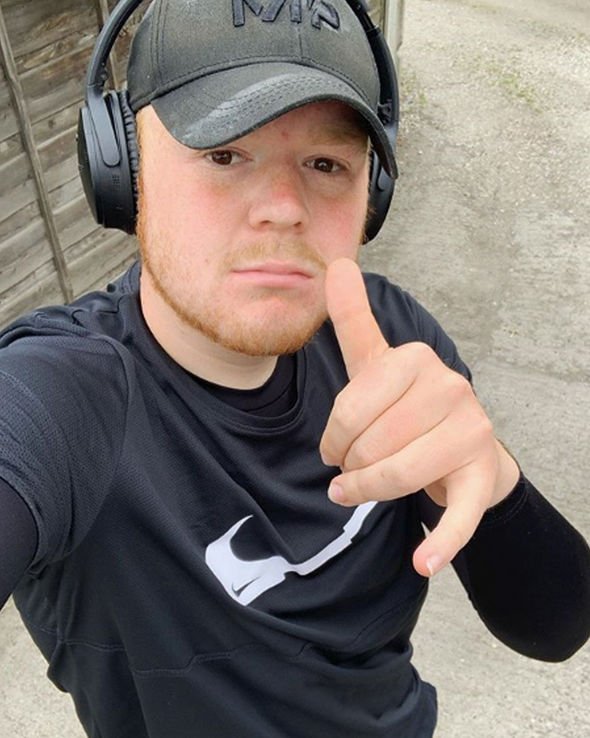 The star has been outspoken about his weight loss transformation and regularly shares updates on Instagram about his workouts.

He’s also talked about it on his podcast, Sofa Cinema Club in recent months.

Talking about the way the screens had been shot and the differences fans will see, Colson said: “We are in direct continuity, but I’ve almost lost about ten stone since we left work so I’m not sure that [my hair] is going to be the biggest of their issues.

“I might be wearing a wig and a fat suit when we go back,” he joked.

The weight loss has been built into his character’s storyline as Craig tries to get fit in order to join the police.

In recent scenes he’s been taking up running and even convinced unlikely friend David Platt to join him in order to help with his mental health.

However, in real life, Colson Smith has also been running as well as doing weights to drop the pounds.

The soap actor has been posting selfies on Instagram each time he goes for a run, showing off his much slimmer physique. 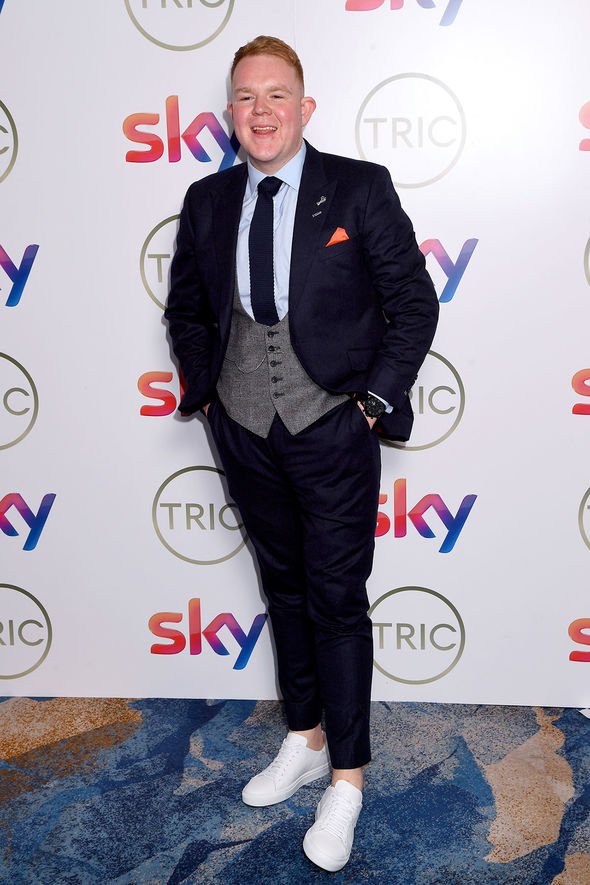 He’s also used rowing, heavy weights and kettle bells in order to get in shape.

However, he’s also admitted that he originally lost a stone and a half due to food poisoning after eating some bad seafood in Thailand in December last year.

Fans have been stunned by his transformation, with viewers sharing their thoughts on social media following the latest episode.

One viewer wrote: “Craig has done amazing with his weight loss during lockdown, looking fit.”

Another tweeted: “Blimey Craig is half the man he used to be I hardly recognised him he’s lost so much weight.” 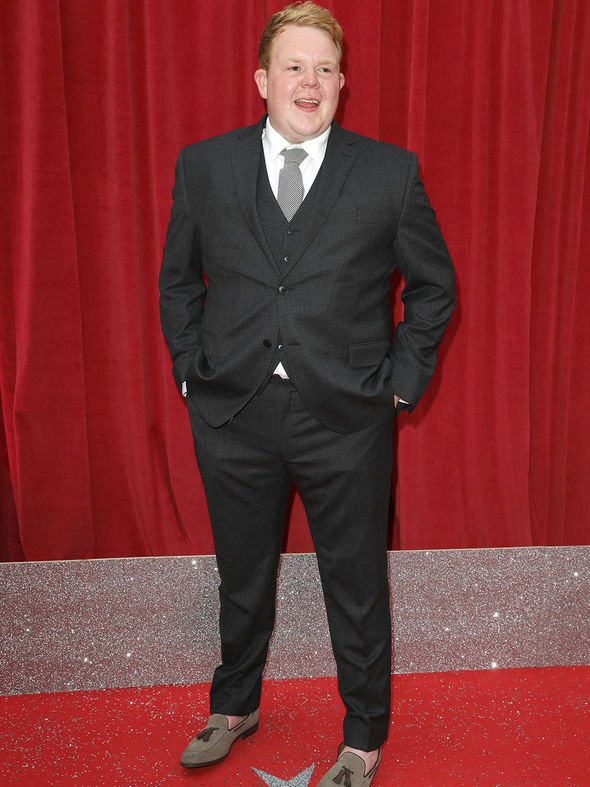 The star also joked on Twitter that he may need to be replaced on the show given how different he looks.

He tweeted the word “Recast” last night, with soap fans quickly getting the joke as they praised his healthier weight.

He also shared a throwback snap of when he first joined the cobbles.

“Nine years of Craig Tinker,” he wrote, with a picture of his younger self playing the well-loved character.