From her Instagram bikini snaps, to turning up to the Love Island 2019  villa in figure-hugging outfits, Caroline Flack has certainly been embracing her new body. The 39-year-old lost over a stone ahead of the fifth series of the ITV2 show and there’s no denying she looks great.

So how did she do it?

With the help of celebrity trainer Bradley Simmons – whom the presenter is also rumoured to be dating – Caroline embarked on a 12-week-detox.

The regime involved intense workout sessions of a mix of weights, HIIT and cardio.

Speaking of Bradley, 25, Caroline previously gushed: “Bradley is the only consistency in my life. I see him every day and we chat about everything. He knows all my secrets.”

I’m consuming more calories now than ever before, they’re just the right calories

“I’m consuming more calories now than ever before, they’re just the right calories,” she told Your Fitness magazine.

“I’m always starving in the morning so I eat a lot for breakfast it’s usually scrambled or poached eggs, bacon, avocado, mushrooms or sometimes even steak.”

One thing the TV presenter did cut out, however, was sugar.

The blonde beauty revealed by cutting the sweet stuff from her diet, she managed to see a big change in both her physical and mental health.

“What made the biggest difference to how I looked and felt was cutting out all sugar,” she said.

“It’s the devil. It’s addictive and it’s in so many things you wouldn’t even think of. Sugar is put in sauces, breads and yoghurts. It’s not always obvious but so many things are packed in sugar.” 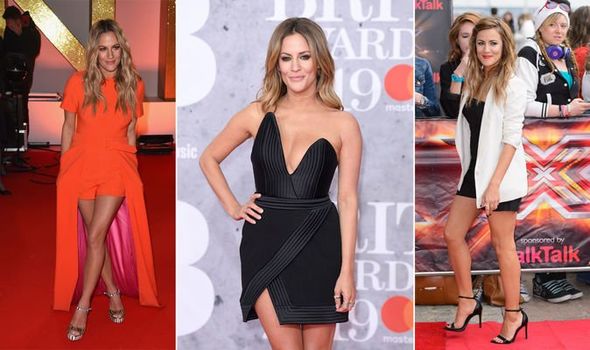 The NHS explains that Britons as a whole eat far too much sugar – 700g a week, amounting to an average of 140 teaspoons per person.

The health website adds: “Added sugars, such as table sugar, honey and syrups, shouldn’t make up more than 5 per cent of the energy you get from food and drink each day. That’s about 30g a day for anyone aged 11 and older.”

It’s no secret Caroline has struggled with her body image over the years.

The TV star was “bullied” at school for being small and having skin allergies, and her dress size has fluctuated from a size 8 to a 12.

In 2016, she broke down in tears after being body shamed on the second live X Factor  show. 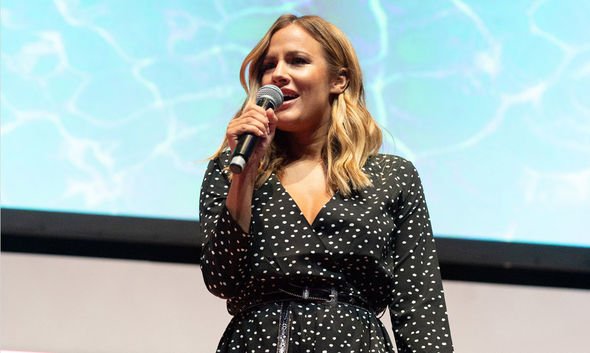 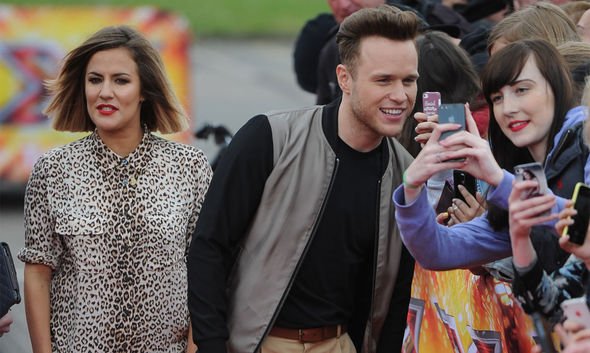 Flack, who co-hosted the talent show with singer Olly Murs, became the subject of online criticism for her appearance on the show.

Following one episode of the talent show, she was forced to defend herself on Twitter, writing: “Never said I’m the prettiest or thinnest or anything special… But thank God I’m not horrible.”

She subsequently quit all her social media accounts.

Three years on, and Caroline appears to be stronger than ever, as she insists she wants to be “strong not skinny.”

She previously revealed she doesn’t weigh herself to avoid becoming obsessed.

“It takes over your mind,” she said in an interview with Cosmopolitan. “Sometimes you have to just think ‘screw it!’ I’d hate to not enjoy food.”