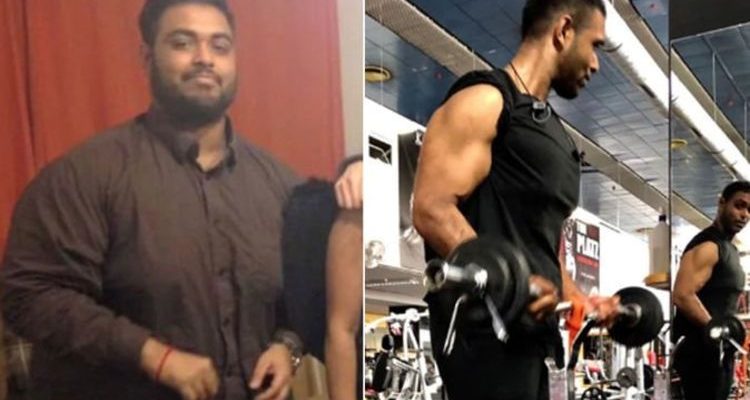 Weight loss results can be hard to achieve, so it’s no surprise dieters like to celebrate and show off their transformation when they reach a goal. One man recently lost 10 stone on the low-carb kept diet, and he has shared his results on social media site Reddit. The 26-year-old man – who goes by the screen name “changeyourlife22” – revealed he’d managed to slim down from 23st 6lbs to a much healthier 13st 6lbs for his 5ft 9in frame. Sharing a before an after image, the latter showing him lifting weights in the gym, he wrote: “I beat obesity.”

Best weight loss: Man lost 10 stone on the low-carb keto diet – how does it work?

The slimmer decided to share how he’d managed to achieve his results, telling fans of the social media site: “Diet wise, I took a ketogenic approach for the most part, I tried playing with carbs but my body responded a lot better to keto.”

What is the keto diet?

A predecessor to the famous Atkins diet, the keto diet is a high-fat, low-carb plan, which limits carbohydrates to 20-50 grams per day.

It has been credited by many for helping to achieve a slimmer figure and there’s some evidence to show that it may also be beneficial for Alzheimers diseases, certain cancers and other diseases, too.

There is also growing interest in the use of low-carbohydrate diets, including the ketogenic diet, for type 2 diabetes. 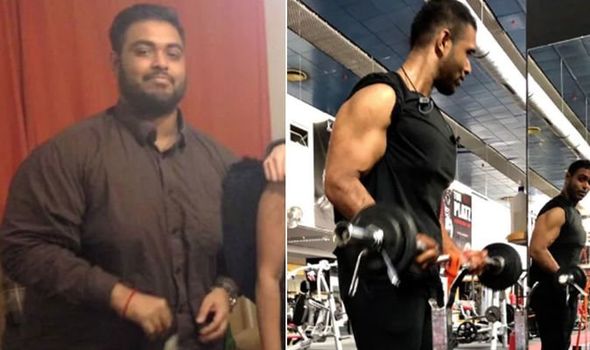 How does it work?

There is strong evidence that ketogenic diets are very effective for weight loss.

According to Healthline.com, the keto diet can help you lose fat, preserve muscle mass and improve many markers of disease.

Many studies have have compared the recommended low-fat diet to a ketogenic diet for weight loss.

As carbs are reduced and fat is increased, the body enters a metabolic state called ketosis. The body then starts turning fats into ketones, which are molecules that can supply energy for the brain.

According to Healthline.com, after a few days or weeks on such a diet, the body and brain become very efficient at burning fat and ketones for fuel instead of carbs.

The diet is also very filling, so slimmers can lose weight without counting calories or tracking their food intake.

What foods can be eaten on the keto diet?

Nutritionist Hebe Mills recently shared the best foods to eat while on this plan.

Speaking to Express.co.uk, she said: “It’s important to try and include a variety of foods while embarking on the diet to ensure you’re getting a range of nutrients.

“Focus on foods with a varied nutrient profile including.”

Best keto foods include seafood, non-starchy vegetables such as spinach, broccoli, kale and cauliflower, avocados, berries and nuts and seeds.

Banned on the diet plan are pasta, bread, root vegetables and high carb fruits like bananas. 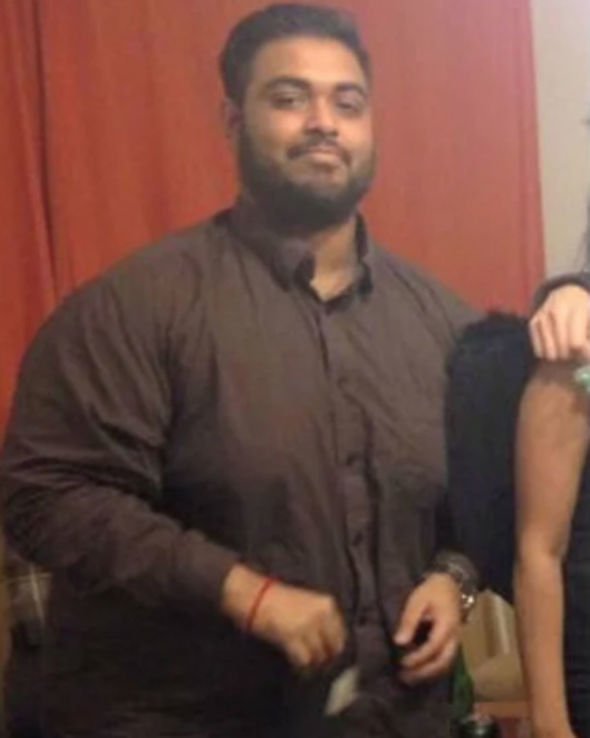 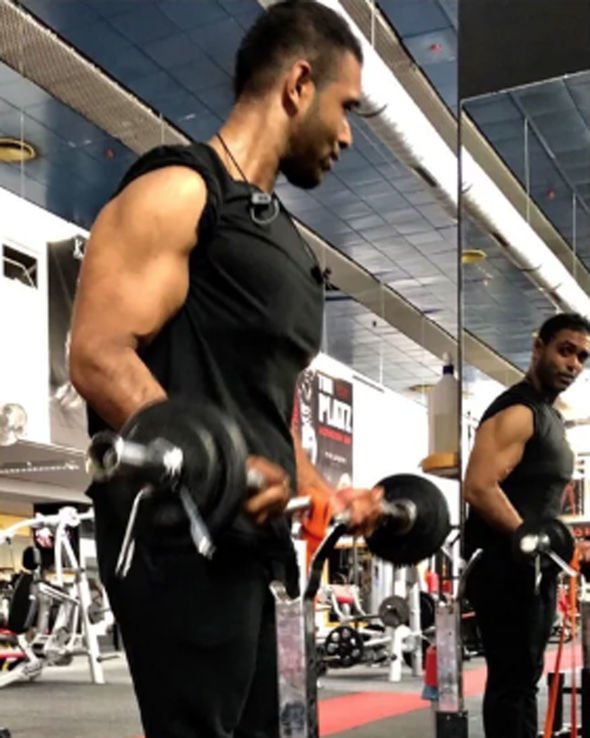