To congratulate Chrissy Teigen and John Legend on their seventh anniversary, Kelly Clarkson sent the couple an insanely large pepperoni pizza (and wine!). It looks enormous enough to have leftovers for an entire week, and the video of it will make you want to order one big beautiful pie for yourself.
Chrissy shared the pizza–from Big Mama’s and Papa’s Pizzeria–in a video she posted on Twitter. “Oh. My. God. @kellyclarkson I’m screaming your name like steve carell I’m dying!!” she wrote in the post. As the pizza box was opened in the video, Chrissy said, “I for some reason thought it would be fake, but it is not fake.” She continued showcasing the pizza, which John took one piece out of during the video. “This is honestly the coolest thing ever,” she said. “Oh my god, and we have so much garlic sauce too.”
Happy Anniversary 😊❤️ I sent wine as well so it was a high/low kind of gift 😂 https://t.co/XdmMk0TOz4
Kelly responded to Chrissy’s tweet wishing the two a happy anniversary and noting that she “sent wine as well so it was a high/low kind of gift.” TBH, that is the type of gift I would love to receive for literally any occasion–birthday, anniversary, holiday, making it to another Friday, and so on.
The pizzeria sells what looks to be an even bigger pizza option that’s 54 inches by 54 inches, cut into 200 squares, and serves 50-to-70 people. I can’t even begin to image how gorgeous that one would be. Gotta love pizza-cooking technology these days! 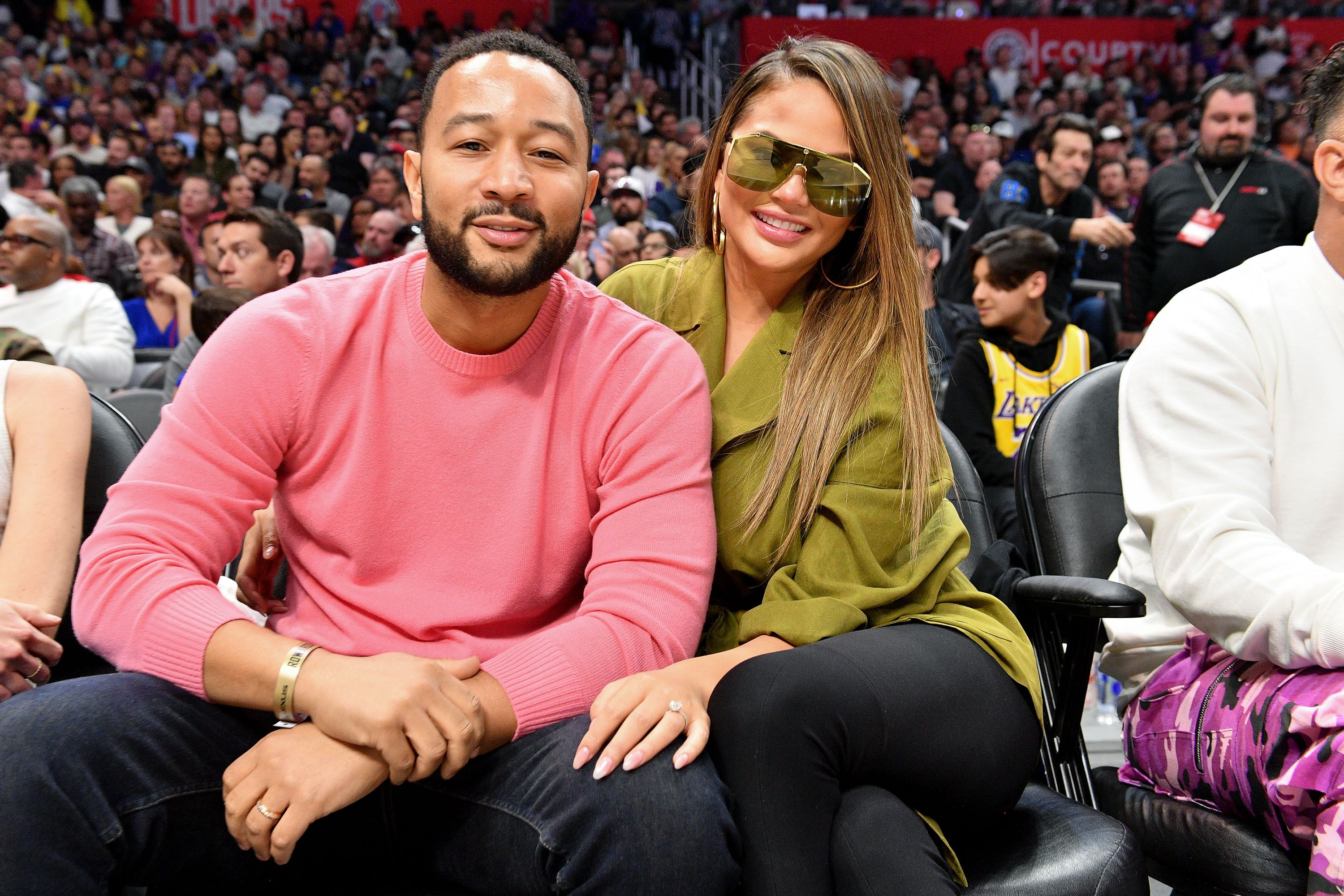 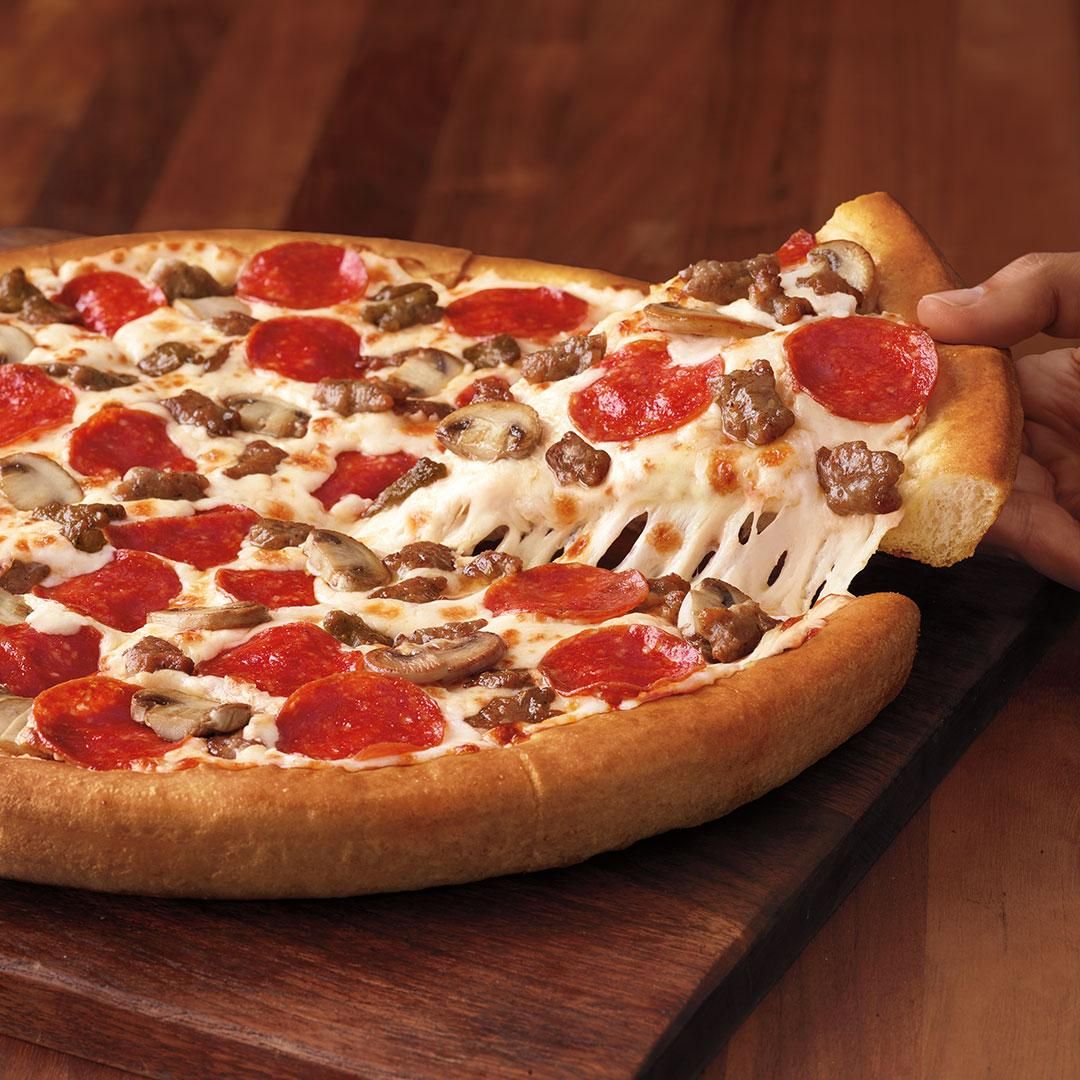