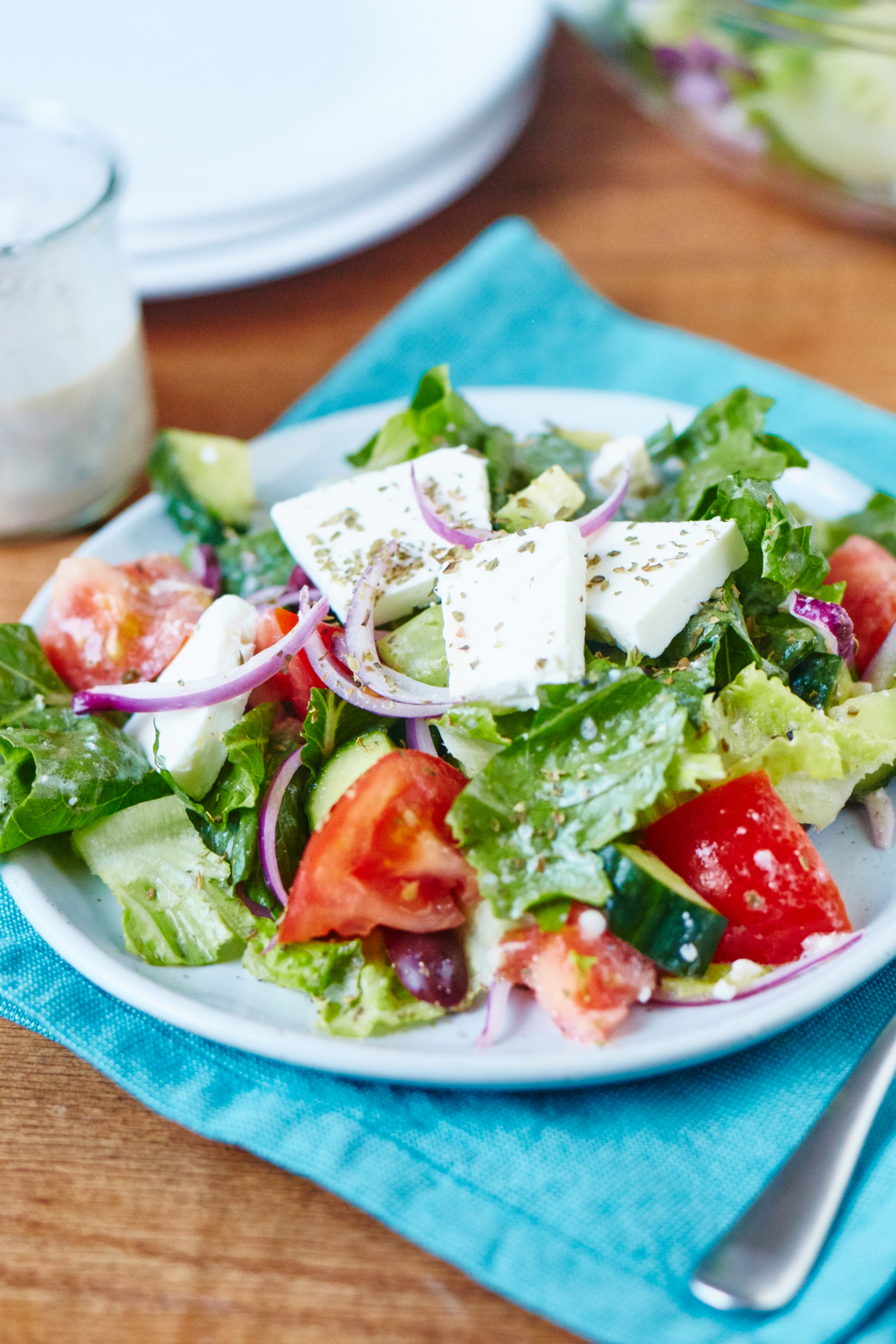 America has never really been accused of being the most health-conscious of countries. What with most of our national foods including red meat, thick cheese, and heaps of condiments (yummy), we might be the most boisterous, perhaps the loudest country on earth, but most assuredly not the healthiest.

That’s why when a popular magazine released its healthiest countries list, I had to brace myself for what place the United States found itself. But who was at the top of the heap of healthy countries came as a pleasant surprise.

Bloomberg reports in their 2019 edition of Bloomberg Healthiest Country Index, that Spain is the healthiest country in the world. They just beat out Italy, second-place taker (despite their shared love with America of meat and cheeses, soft and hard).

Bloomberg posits that Spain and Italy’s natural adoption of the Mediterranean diet, “supplemented with extra-virgin olive oil or nuts, had a lower rate of major cardiovascular events than those assigned to a reduced-fat diet,” according to a study led by the University of Navarra Medical School.

Read more: What Is the Mediterranean Diet, and Why Do People Love It So Much?

The Index ranks 169 economies around the world according to several factors including environmental factors and life expectancy. Rounding out the top five after Spain and Italy were Iceland, Japan, and Switzerland — which we all can agree are places we’d vacation if we wanted to relax, which might offer a hint as to why America is nowhere on the top 10 this year.

Bloomberg’s list takes into account other things having to do with hot button issues like health care access and gun control and safety — this may offer a look into why America is so far down the list. I mean Great Britain is sitting pretty at 19th place. And, while I’m pretty sure an American came up with the Tide pod challenge, that doesn’t mean that Australia should beat us by 27 spots.

Obviously, America has a long way to go. To see the full list of countries included in the Bloomberg Healthiest Country Index go over to Bloomberg.