This season of The Great British Baking Show will be different for a few reasons, one of which is the set of judges and hosts at the helm. Yes, the show has seen shake-ups before but this season, the show will see a new co-host join the tent: comedian Matt Lucas.
In honor of the new season, and just because, well, it’s fun, we broke down everything you need to know about the judges and hosts of The Great British Baking Show. 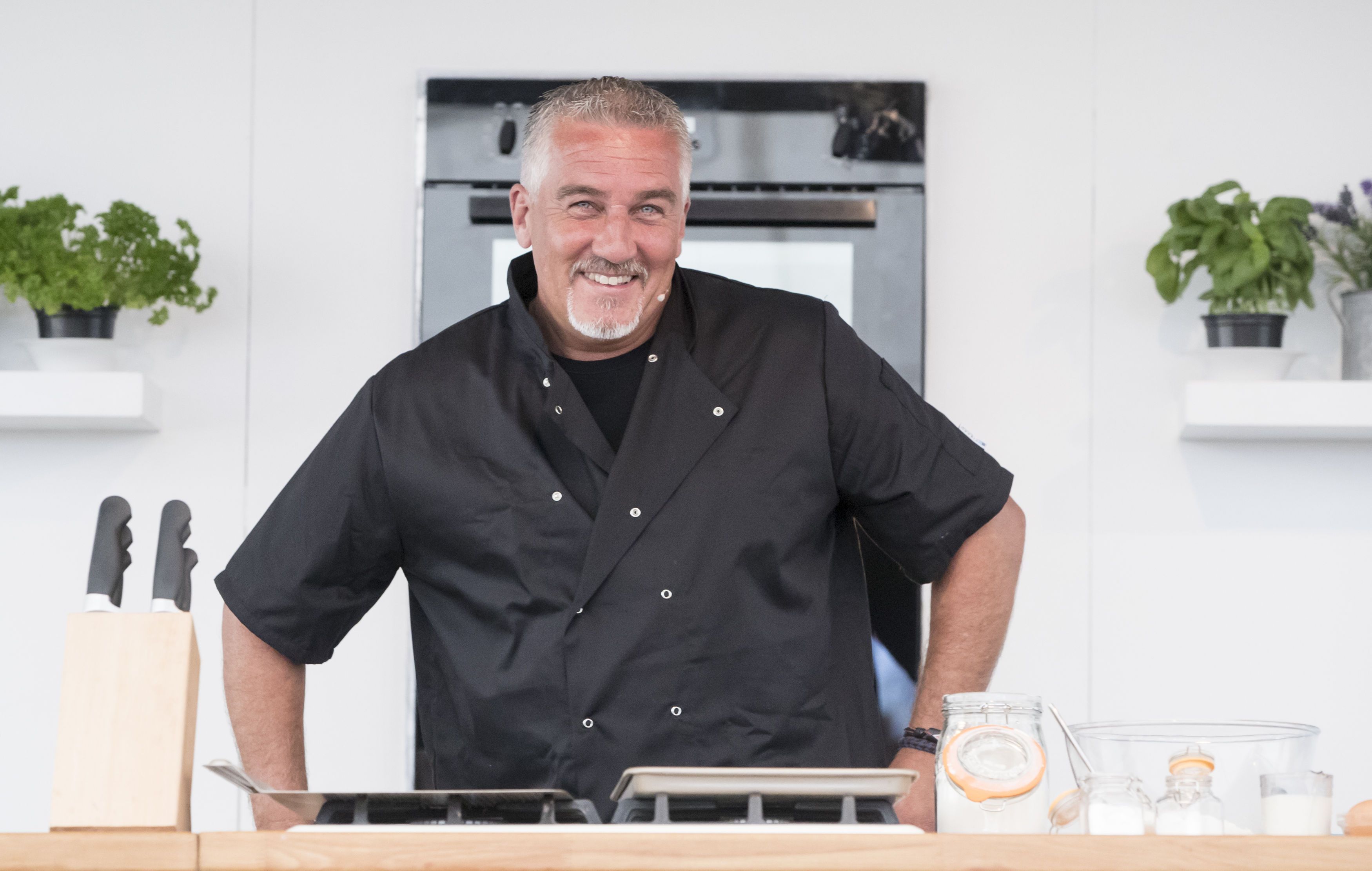 Paul Hollywood is the only remaining original cast member from The Great British Baking Show and kind of a big deal in the food world. He has food in his blood, as his dad is also a baker, but he was originally interested in sculpting. Once he decided to pursue the culinary arts, he made bread his thing, even traveling to Cyprus, Egypt, and Jordan to perfect his craft. He gained a following with The Paul Hollywood Artisan Bread company, which he started in 2007, but closed it in 2014.
He’s been on the show since the start, and he started judging alongside fan-favorite Mary Berry. When the show switched networks in 2016, he announced he was the only one of the original four, including co-hosts Mel Giedroyc and Sue Perkins, to go with it. You can read even more about him in our post here. 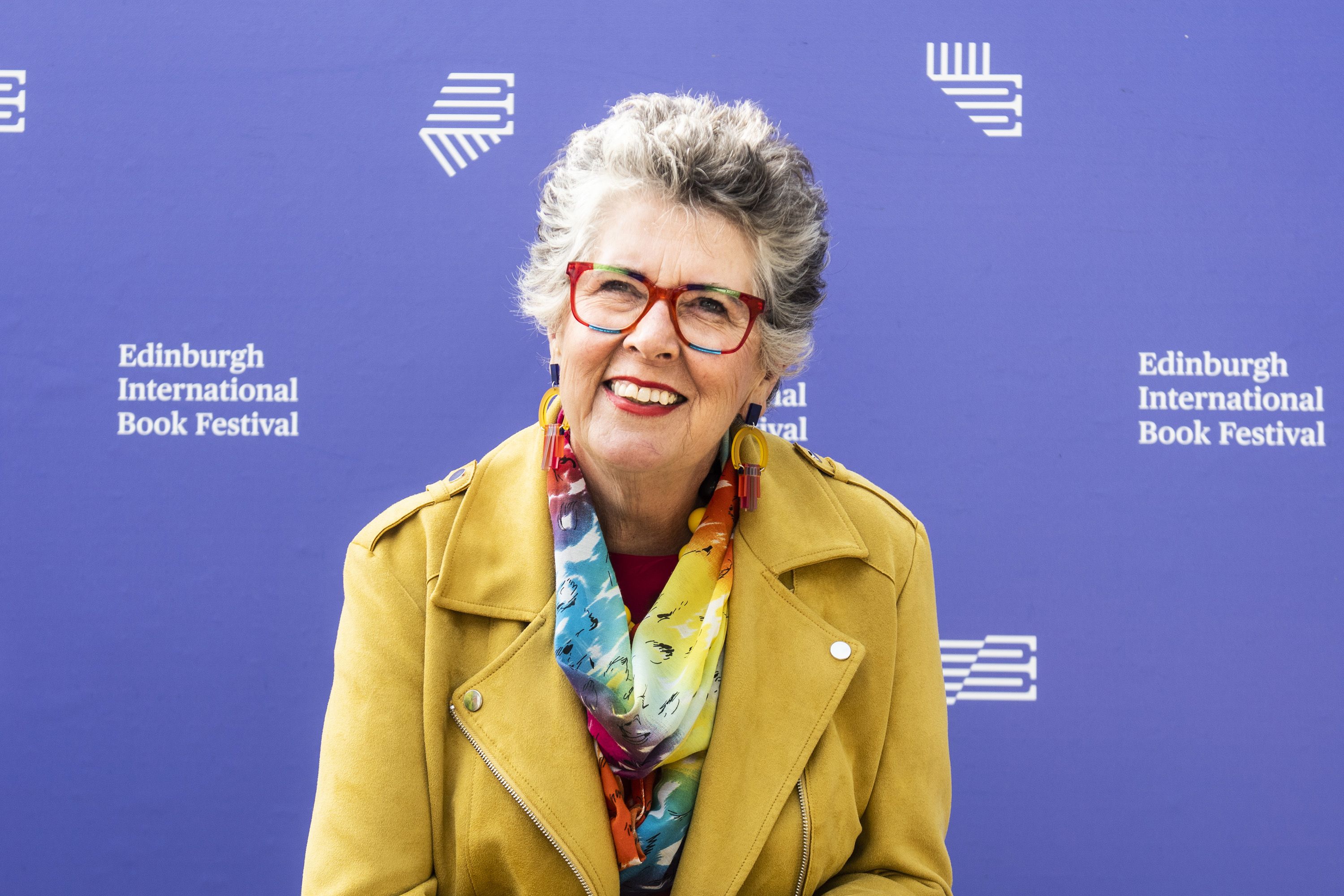 Prue has been on the show since it switched networks, first appearing in 2017. She’s originally from South Africa and said she got inspired to pursue food while she worked as an au pair in France and studied at the Sorbonne there. From there, she attended the Cordon Bleu in London and began working as a caterer before opening her own restaurant. She established The Prue Leith Culinary Institute as well as Leiths School of Food and Wine.
Prue currently acts as Chancellor of Queen Margaret University in Edinburgh and appeared as a judge on the show Great British Menu for more than a decade. She has done SO MANY THINGS that it’s kind of impossible to name them all but you can read her full bio here. 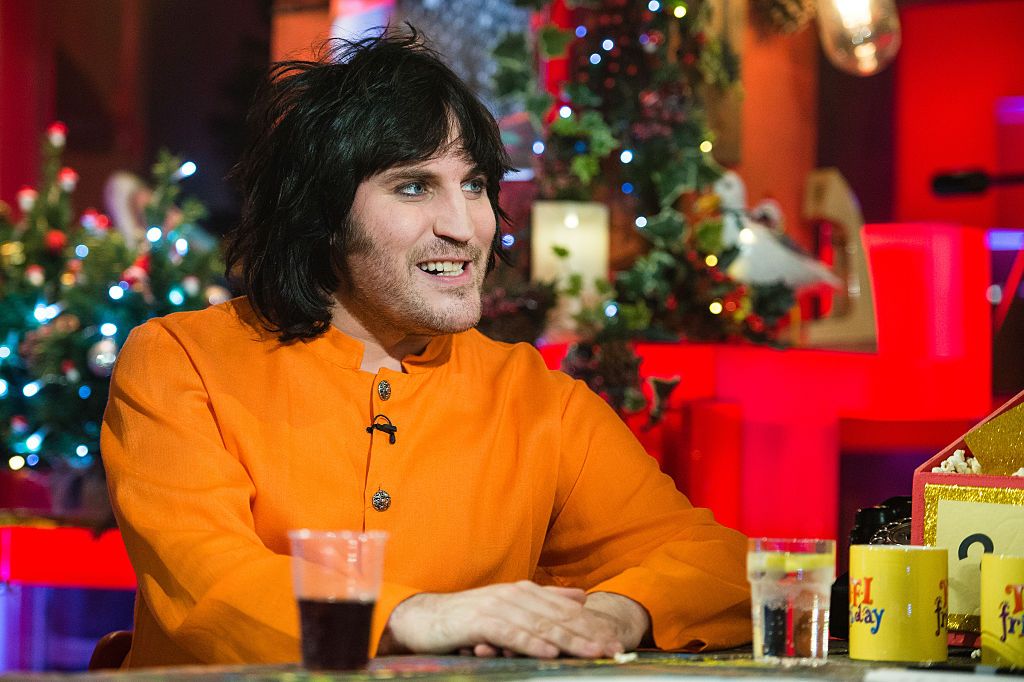 Unlike the judges, Noel’s background is not with food but rather with some pretty racy comedy. He attended the Croydon School of Art and Buckinghamshire Chilterns University College and quickly burst onto the stand-up scene. His show, The Mighty Boosh, was a huge hit in the early 2000s, and you might know him from his character Old Gregg. Yeah, that one. He’s had a series of guest roles on various TV shows and movies, and is most known for his goth and avant garde comedy style.
This made many wonder if he’d be a good fit for a tame show like Bake Off, but as fans know, he’s a perfect fit. His banter with the contestants is adorable and the opening sketches are even funnier with him around. This New York Times piece on Noel’s journey to Bake Off is well-worth a read. 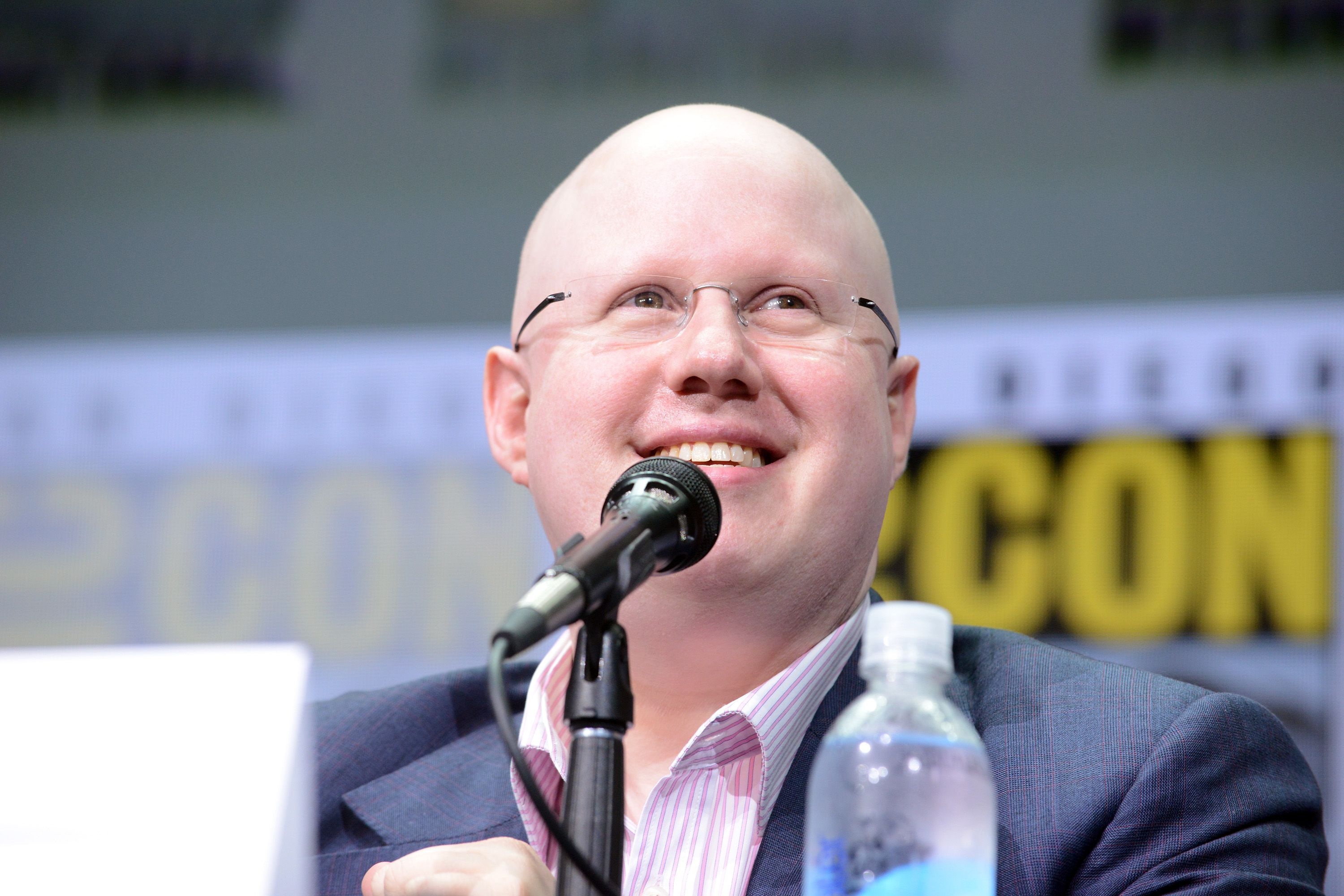 Matt is the newest addition to the GBBS crew, and it sounds like he REALLY enjoyed filming his first season. He reportedly ate so many treats on his first day that he was sick, and honestly, who could blame him? Matt got his start at the National Youth Theatre, where he met comedy partner David Walliams. He has endless comedy credits but is probably best known in the U.K. for the show Little Britain and the series Rock Profile, the latter of which he worked on with Walliams. But for those of us in the U.S., you likely know him best for roles in Bridesmaids and Doctor Who.
He and Noel knew each other prior to the job and apparently he went for the hosting job because Noel dreamed that he already was his co-host, and suggested to producers that they offer him an audition. You can read that story and learn more about Matt’s career here. 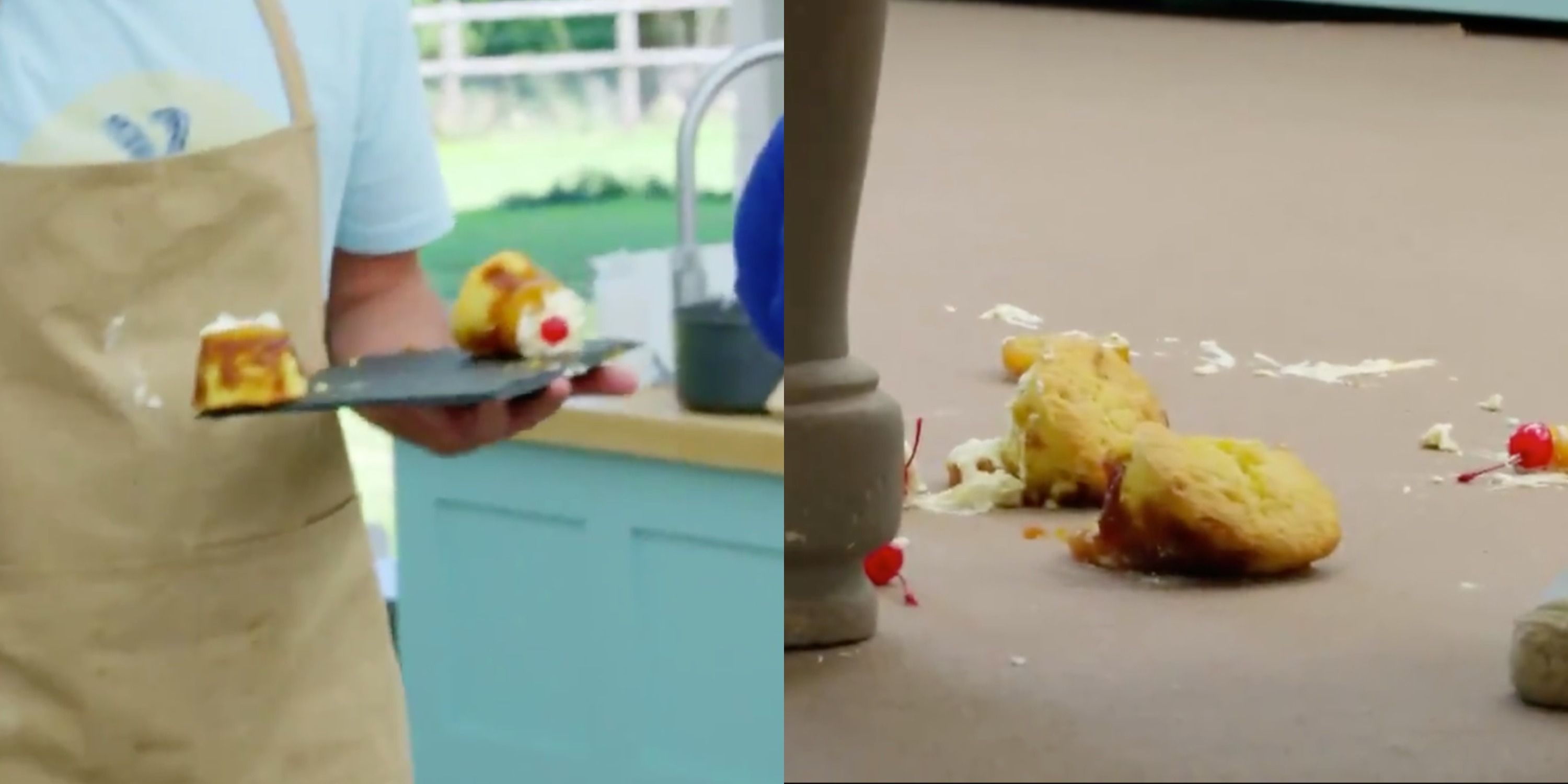