Taylor Swift released her surprise album Folklore last Friday, and fans everywhere were sent into a binge-listening spiral. But every good album deserves a proper first listen, so when singer-songwriter Kelsea Ballerini settled down to listen, she texted T-Swift to figure out what drink would be best for the occasion, and Taylor delivered.
In an interview on 104.1’s Karson & Kennedy Talk with Famous People, Kelsea said she sought out Taylor’s advice to make sure the first time she listened to the album did it justice. “I texted her yesterday and I’m like, ‘Alright. Am I red wine-ing? Am I Manhattan-ing? Am I tequila shooting? Like, where am I going?’” she said in the interview.
All of those seem like viable options, honestly, but we totally get setting up the perfect ~vibe~ before diving into some new music. It wasn’t long before Taylor gave her the answer she was looking for. “She was like, ‘red wine…buckle up’,” Kelsea confirmed.
Taylor didn’t go into further specifics about which type of red wine should be uncorked—there are eight major types to choose from, BTW—so it looks like anything from your wine rack should suffice. Kelsea admitted she hasn’t given the album the attention it deserves just yet, “I’ve only given it a quick listen this morning while having coffee,” she said. “So, I really need to give it the listen it deserves before talking about it.”
That’s probably just because she’s waiting to find the right bottle to do it with. Anybody down for some Folklore, red wine, and chill? 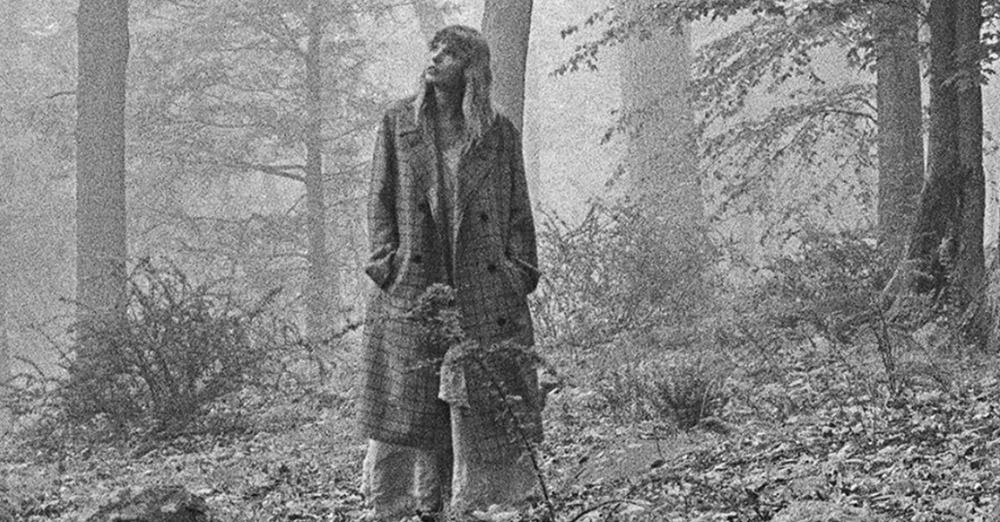