Back in July, it was confirmed that Taco Bell would be getting rid of some fan-favorite menu items to help streamline the process for drive-thru orders. That means dishes like the 7-Layer Burrito, Quesarito, Nachos Supreme, Beefy Fritos Burrito, Triple Layer Nachos, Spicy Potato Soft Taco, and more are gone as of this week. People were rightfully bummed, but the chain has been working on new items (including chicken wings!) to fill that void, and now, they’re introducing a new taco called the Cantina Crispy Melt.
The recent edit to the Taco Bell menu is making room for new innovations like this one. The Cantina Crispy Melt is popping up in the Detroit area specifically, and it offers a totally new flavor profile than ever before.
What’s most notable is that this taco starts with a freshly fried white corn shell. From there, it’s topped with a melted layer of nacho cheese sauce and a three-cheese blend, seasoned beef, reduced-fat sour cream, lettuce, cheddar cheese, and tomatoes. If you want to make it vegetarian, you can simply swap the seasoned beef for black beans. You can order the Cantina Crispy Melt a la carte for $1.99 or in a box paired with a Beef Chalupa Supreme, Crunchy Taco, and medium drink for $5.
Again, so far, the Cantina Crispy Melt isn’t available nationwide, but it’s definitely a good omen of the things to come. Forbes even reported that Taco Bell is ready to test more items as part of their “menu evolution.” Sounds like there are more surprises in store! 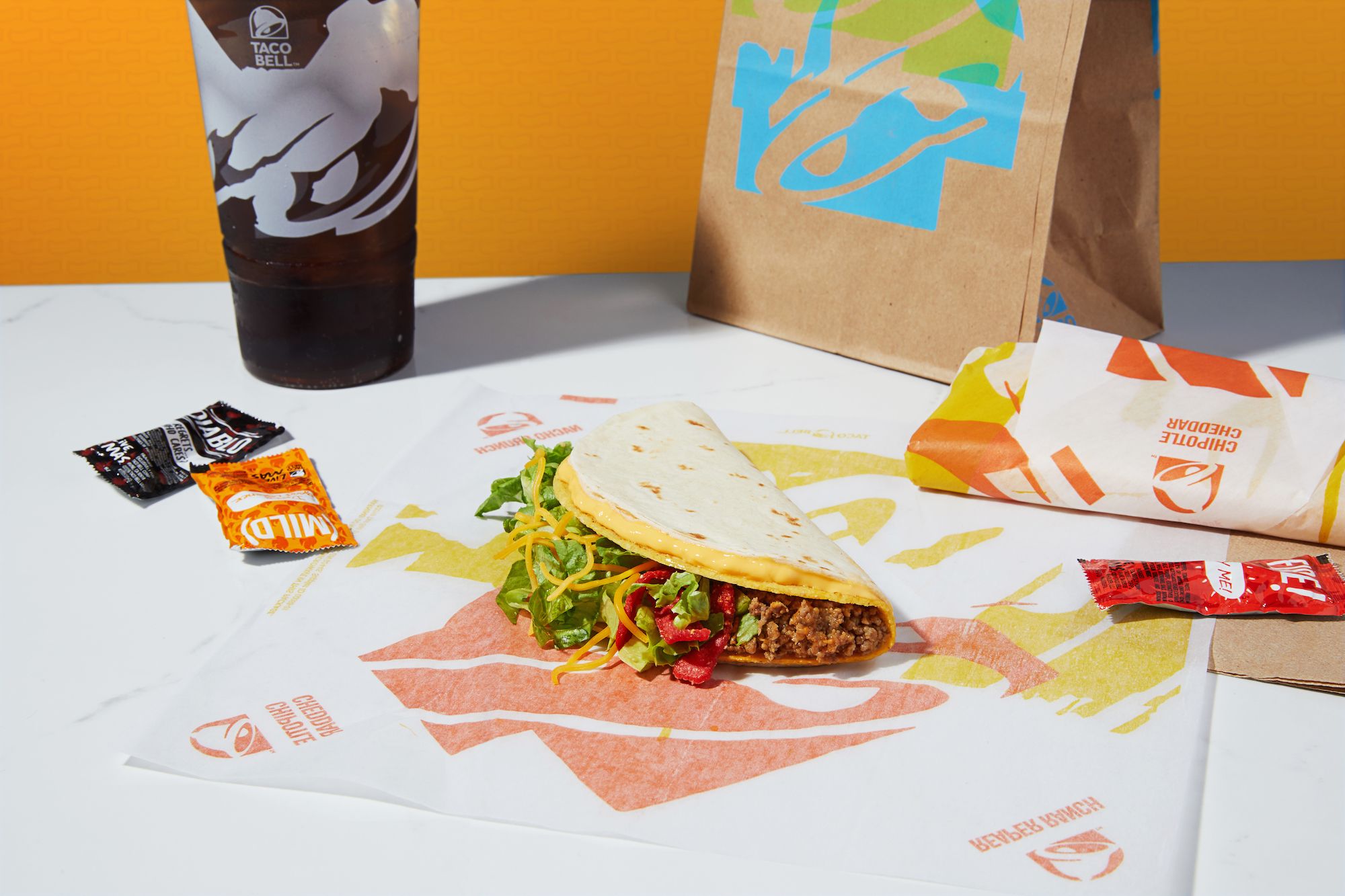 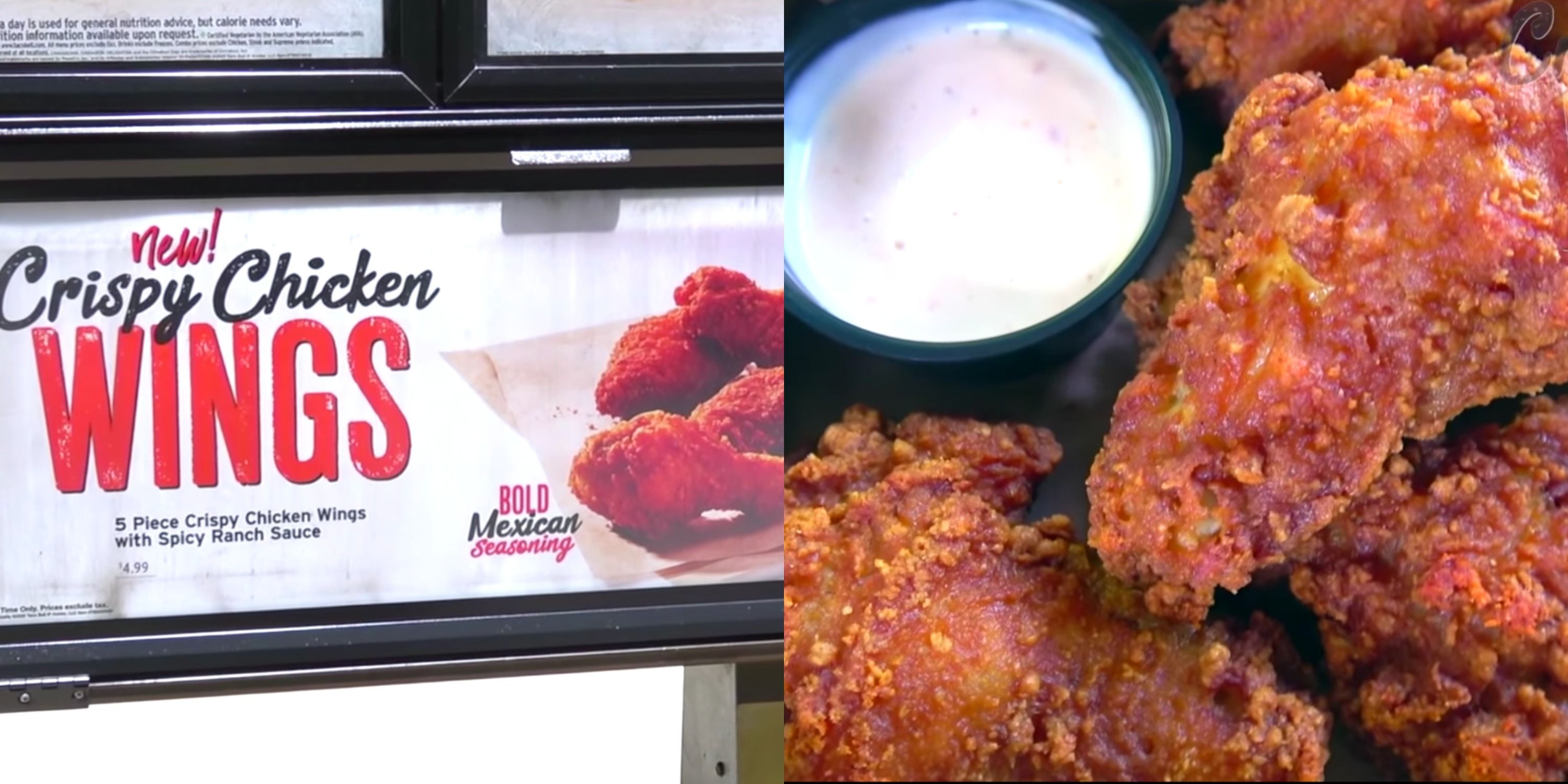