Four score and seven years ago, pretty much every single fast food chain created their own version of a chicken sandwich. Actually, that was only back in the fall of 2019…but it feels pretty long ago, right? It seems that the “chicken wars” of that time have not died down quite yet as KFC recently debuted a new chicken sandwich and Taco Bell is rumored to be entering the running soon too.
According to a report by Business Insider, Taco Bell’s global chief food innovation officer Liz Matthews said the company has been staying in the know with what new menu items have gotten popular from other brands. “I love watching the competitors,” Matthews told the outlet: “I think a lot of players out there are doing a great job, but what I will say is that we will interrupt that with what we’re going to do on chicken.”
This absolutely hints at the fact that Taco Bell has been brewing up some ideas related to chicken, though Matthews didn’t go into any specific details as to what it could be. In the past, Taco Bell has offered their Naked Chicken Chalupa as a limited-time item and it used a breaded chicken shell rather than a taco shell. The chain has also been spotted testing tortilla chip crumb chicken tenders and chicken wings in select markets.
It’s unclear if either of those items will be getting tenured onto the Taco Bell menu for good, but once we know, we’ll be sure to pass the news on to you. Until then, you have tons of other chicken fast food options to choose from—see you at Popeyes? 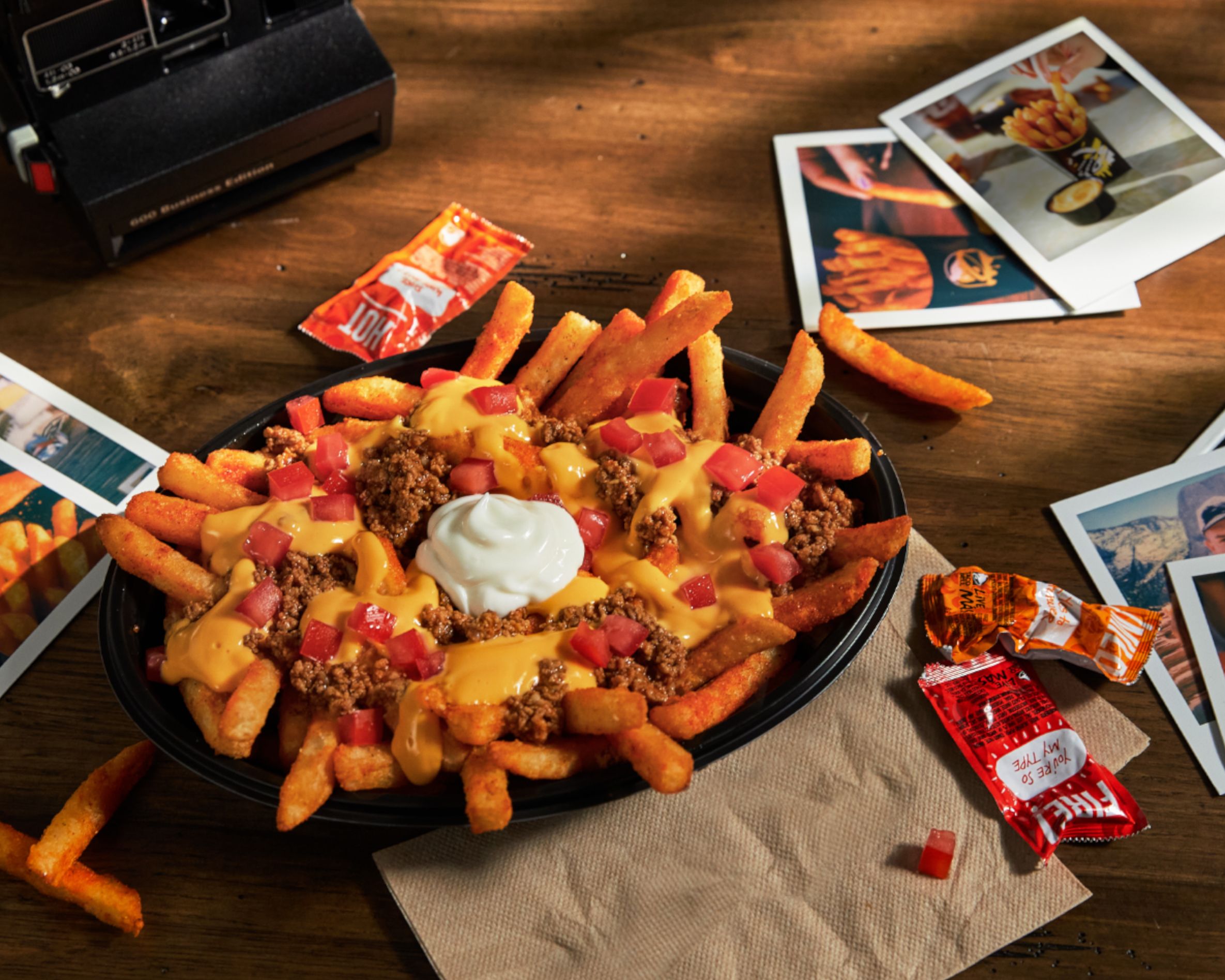 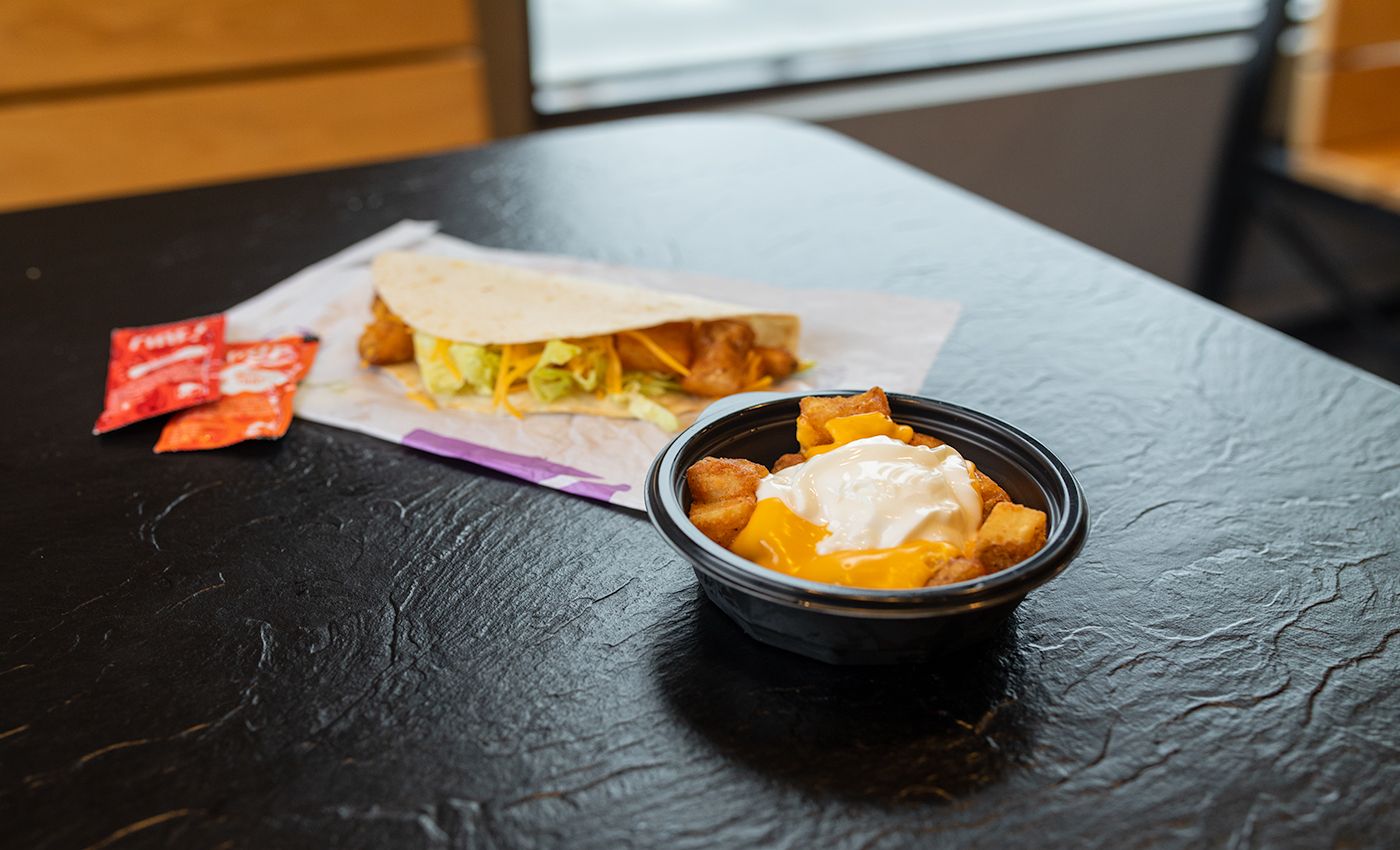