Starbucks announced it would be closing 100 additional stores in the U.S. within the next year as it continues to shift its portfolio to reflect changing consumer habits.
During an earnings call last week, the company announced it would be closing about 100 stores in the U.S. and another 100 in Canada in the fiscal year 2021. This is in addition to the 400 expected store closures that were previously announced earlier this year (the company clarified in the recent call that these are expected to be 400 in US and 200 in Canada). The additional closures are expected to be largely in “dense metro trade areas.”
“Broadly speaking, we’ve seen US transactions migrate from dense metro centers to the suburbs, from cafes to drive-throughs, from early mornings to mid mornings with outpaced recovery on the weekends,” CEO Kevin Johnson said on the call.
These closures will also be part of “clearing the way for the development of new, more efficient retail store formats that cater the customers’ increasing desire for convenience, while also improving trade area profitability,” said executive vice president and Starbucks CFO Patrick Grismer. Those new stores, as we previously reported, will be more focused on to-go orders, and were already planned before the COVID-19 pandemic, but have now been sped up.
Additionally, these closures will come alongside 850 openings in the Americas, which will be located mostly in the US, giving way to approximately 50 net new stores in 2021.
“We’re really pleased with how our team has been able to respond to their learnings over the course of the summer, and put together even more aggressive plans that are going to put us in a much more profitable position, and also structured the business for stronger growth going forward,” Grismer said. 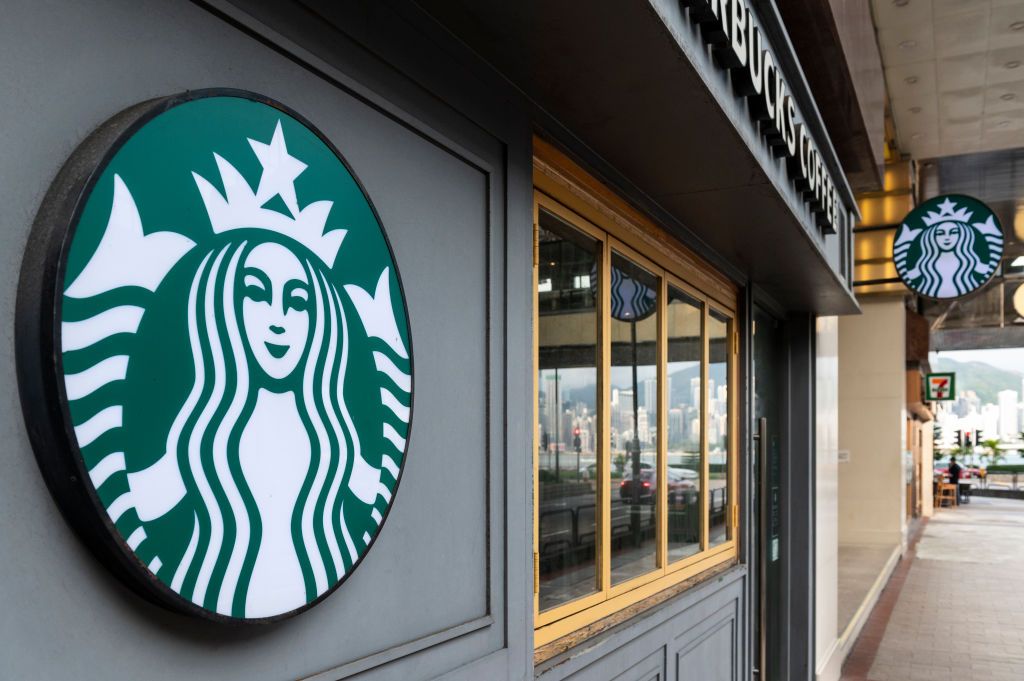