Starbucks announced a whole host of new diversity and inclusion initiatives today, including launching a mentorship program, adding anti-bias content into all hiring, and tying diversity and inclusion measurements into its executive compensation programs.
The company announced the news in a release alongside a letter from CEO Kevin Johnson, which started off by discussing three principles that guide its actions toward greater inclusion and diversity: “intention, transparency, and accountability.”
“That is, as we consider the role and responsibility of Starbucks, as a company, to lead by example in areas of inclusion, diversity, and equity,” he wrote, “we will: 1) be intentional about the actions we take and how they line up with our Mission and Values, 2) commit to transparency with all stakeholders about our thinking and our goals, and 3) hold ourselves accountable.”
The release went on to list 15 steps total under these three principles that they hope will help lead the company toward great racial equity. Some of the most notable are a mentorship program that will connect BIPOC (Black, Indigenous, and People of Color) employees with senior leaders, as well as partnering with professional organizations who focus on the development of BIPOC talent. They will also hold a Inclusion and Diversity Virtual Leadership Summit in the second quarter of the next fiscal year.
In an effort toward transparency, they will share their current workforce diversity publicly (which you can view here) and set annual Inclusion and Diversity goals towards achieving BIPOC representation of at least 30 percent at all corporate levels and at least 40 percent of all retail and manufacturing roles by 2025.
As far as holding themselves accountable, they will aim to do so by tying “measurements focused on building inclusive and diverse teams into [their] executive compensation program,” starting next fiscal year. The Starbucks Foundation also pledged more than $1 million in additional funds to build upon its Neighborhood Grants program and $5 million to launch a two-year initiative focused on supporting nonprofits that serve BIPOC youth.
Starbucks has a history of promoting diversity and inclusion (which it recently detailed in this post), but the company also has a history of public backlash surrounding race—such as when it came to light that the company’s dress code didn’t allow employees to wear attire supporting Black Lives Matter (it reversed its position the following day) or when partners have been accused of racist behavior. Neither the release or the letter referenced any specific incidents, but they both acknowledged that the company, like most others, has a ways to go when it comes to making it a more equitable place for everyone.
“We have a responsibility to build bridges and create environments where all are welcome. Our journey continues as we are guided by intentionality, transparency, and accountability,” Johnson said in the conclusion of his letter. 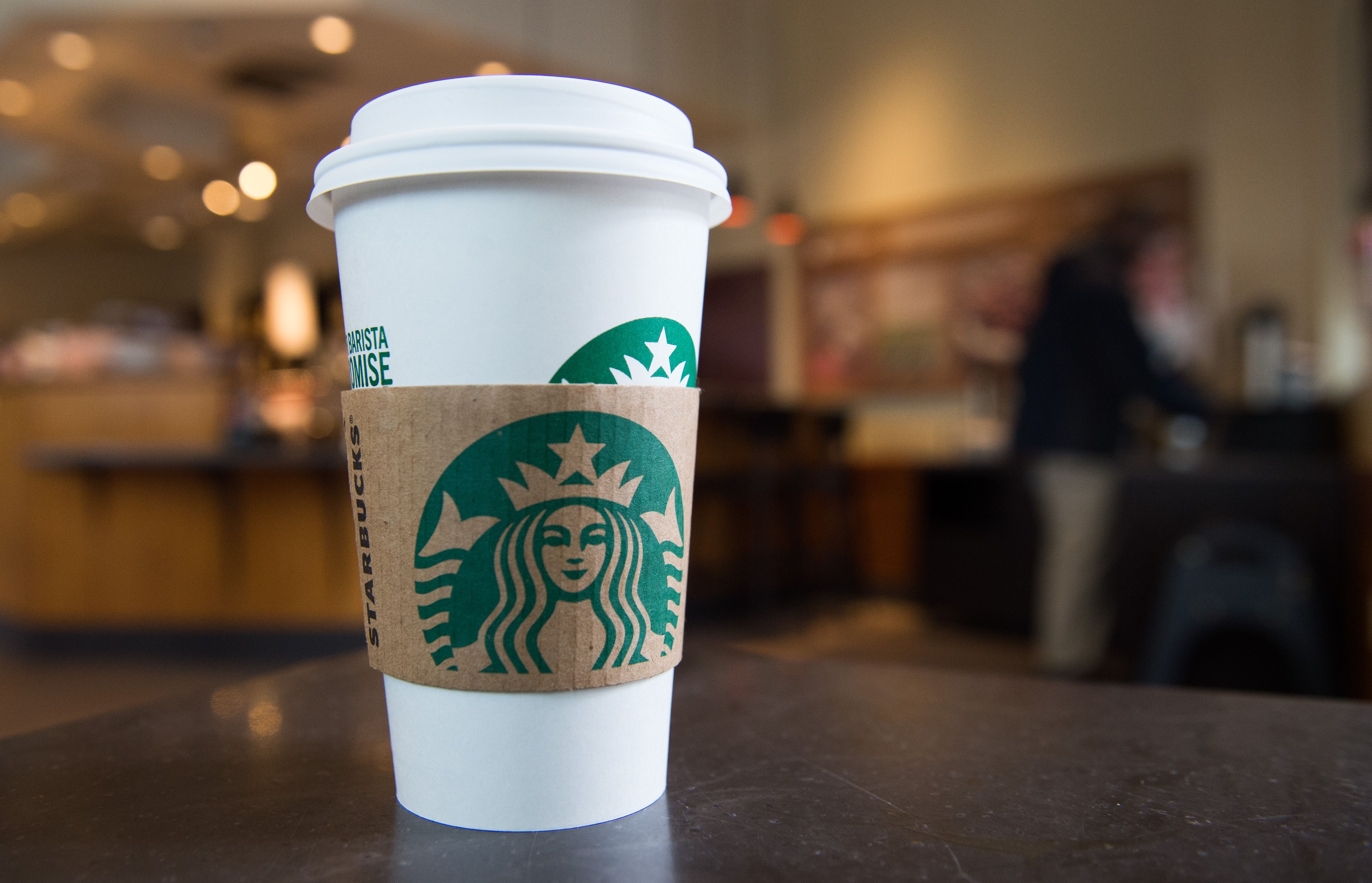