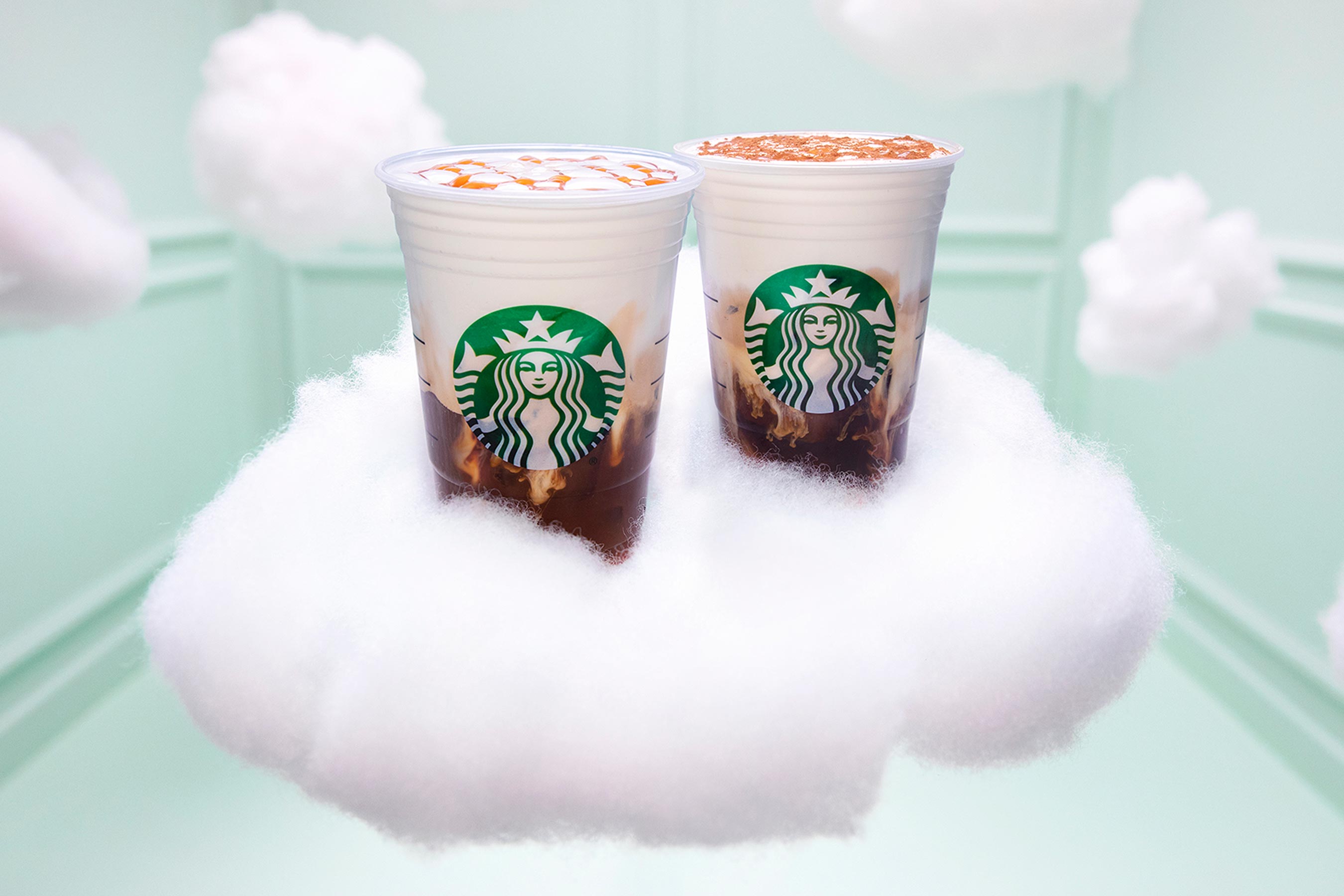 Starbucks‘ newest beverage might just have have you on cloud nine.

On Tuesday, the coffee giant announced the latest addition to its drink lineup: the Cloud Macchiato. In a press release, Starbucks says it will be “unlike anything you’ve ever tasted before,” featuring “a cloud of cold milk foam that’s light and smooth, topped with espresso shots and finished with signature caramel drizzle cross-hatch.”

The drink, which is now available at all stores across the United States and Canada, is available in two flavors—caramel and cinnamon—and can be ordered iced or hot.

It is part of a new spring lineup that also includes the return of the Matcha Green Tea Latte (available iced, hot, or as a Frappuccino), and Cold Brew with Cascara Cold Foam, which first debuted in 2018 and is lightly sweetened with vanilla syrup.

Along with the new and returning beverages, Starbucks is also adding a cake pop to its food menu, which is coated in white chocolate and covered in a sweet-and-sour topping.

The coffee chain recently announced it would be expanding its delivery nationwide through its partnership with UberEats, meaning over 2,000 locations will now bring their signature beverages straight to your door.